The website is under construction. We apologize for any inconvenience.
Home / Highlights/ Andersen Award 2021
Highlights 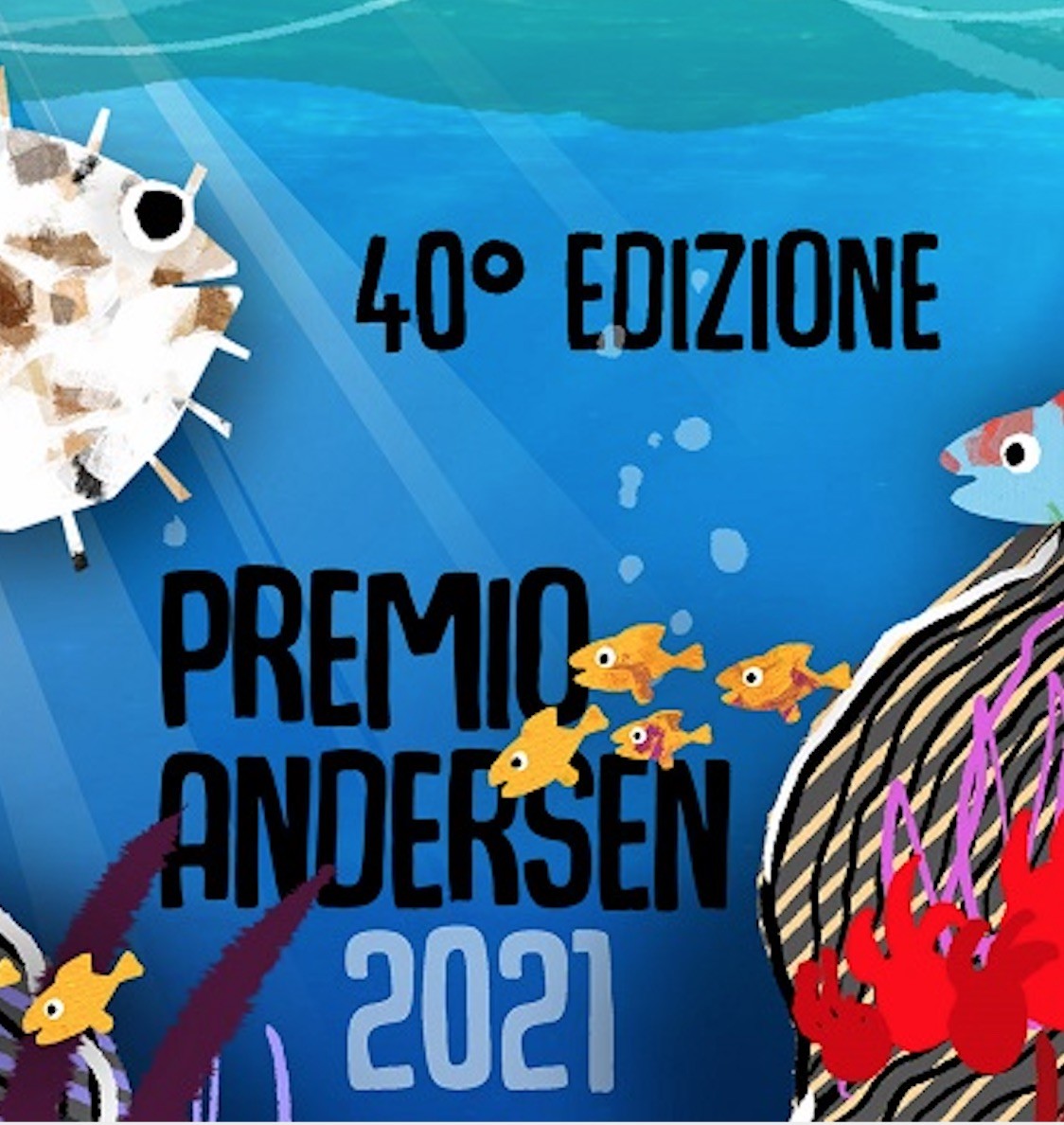 The Divine Comedy. Inferno a pop-up by Massimo Missiroli and Paolo Rambelli

For being, in the year dedicated to Dante Alighieri, one of the most original editorial creations. For the generosity and intelligence of a precious pop-up creation capable of giving new life to the timeless images of Gustave Doré. For the multimedia homage to the first film versions of the Comedy.

The ANDERSEN AWARD is the most prestigious Italian award given to the best children’s books of the year, their writers, illustrators, publishers and the organisations that promote reading and culture for children in Italy. Unlike other awards, the selection of the Andersen Award does not take place by means of a call for entries, but is the result of the daily work carried out by the editorial staff of the monthly magazine ANDERSEN – which since 1982 has been a point of observation for the entire publishing production dedicated to children and young people – assisted by a network of professionals from the book supply chain.