The website is under construction. We apologize for any inconvenience.
Home / Books/ Fiction/ Cleopatra Goes to Prison
BooksFiction 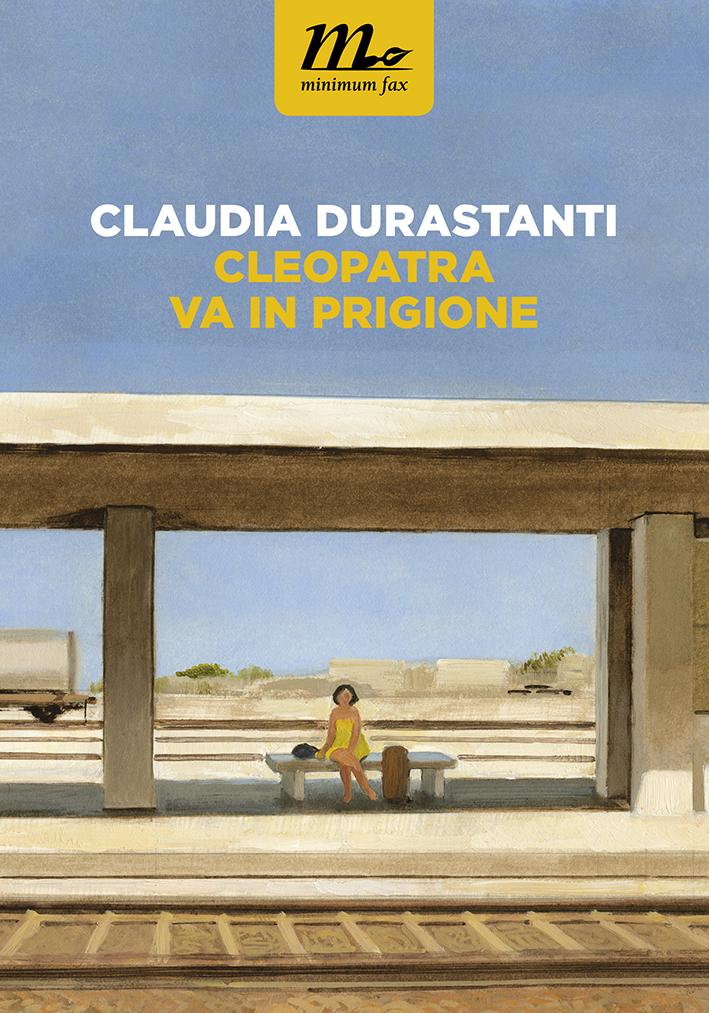 In the summer of 2004, Caterina goes to see her boyfriend at Rebibbia Prison. They are both wild flowers of the extreme outskirts of Rome, and, in the past, they tried to build a dream together: to run a strip-tease club.

Caterina, as a teenager, had also been a dancer, but after an injury she had to quit; in the last few years she had been performing as a stripper in her and Aurelio’s strip club. He has been in prison for some months. He is convinced that somebody set him up. During the prison talk Aurelio asked Caterina if she knew something. She says no. How would Aurelio react if he knew that, as soon as she had left the prison, Caterina gets in bed with the policeman who arrested him?

Cleopatra Goes to Prison is a breathtaking, hard and twisty novel. It tells about Rome, wider and more unknown than what we could think reading the newspapers, and above all about its outskirts, the real place where stories are born during these years. And it tells about who, despite of delusions and broken dreams, keeps living and loving.

CLAUDIA DURASTANTI (1984) is an Italian writer, naturalized as a USA citizen. She published for Marsilio two novels, Un giorno verrò a lanciare sassi alla tua finestra (2010) and A Chloe, per le ragioni sbagliate(2013), and the novel La straniera for La nave di Teseo, in 2019, (shortlisted for the Strega Prize). She writes for several newspapers and reviews. She lives in London.