With the participation of the author.

Diego Marani is a writer, translator and journalist. He is currently director of the Italian Cultural Institute in Paris. In 1996, as a translator for the Council of the European Union, he invented Europanto, a language that is a free combination of the vocabularies and grammars of the most common languages in the European Union: English, Spanish, French, German, Italian and Dutch, among others. He used it in a humorous book, Las adventures de l’inspector Cabillot, published in France. His most famous novel, Nouvelle grammaire finnoise, was awarded the Grinzane-Cavour literary prize in Italy. He is the author of other novels, including Il ritorno di San Giorgio and La città celeste. L’uomo che voleva essere una minoranza is a novel-pamphlet that explores with irony the sensitive themes and neuroses of our time. 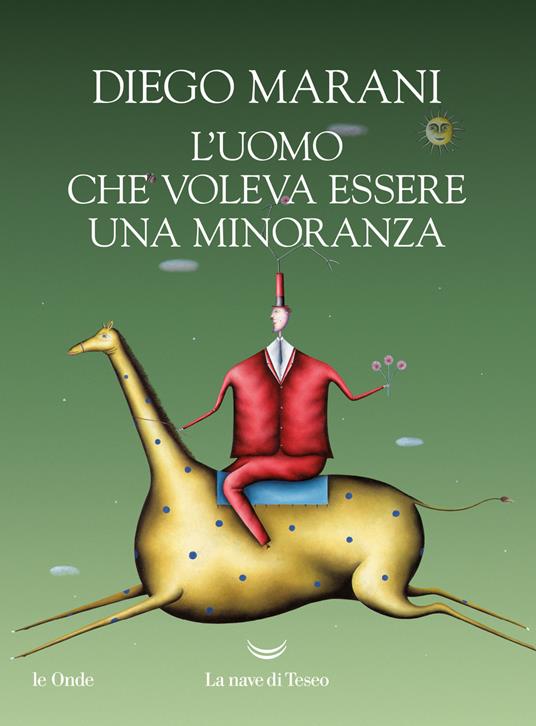