The website is under construction. We apologize for any inconvenience.
Home / Books/ Non-fiction/ ETERNAL RAVENNA from Etruscans to Venetians
BooksNon-fiction

ETERNAL RAVENNA from Etruscans to Venetians 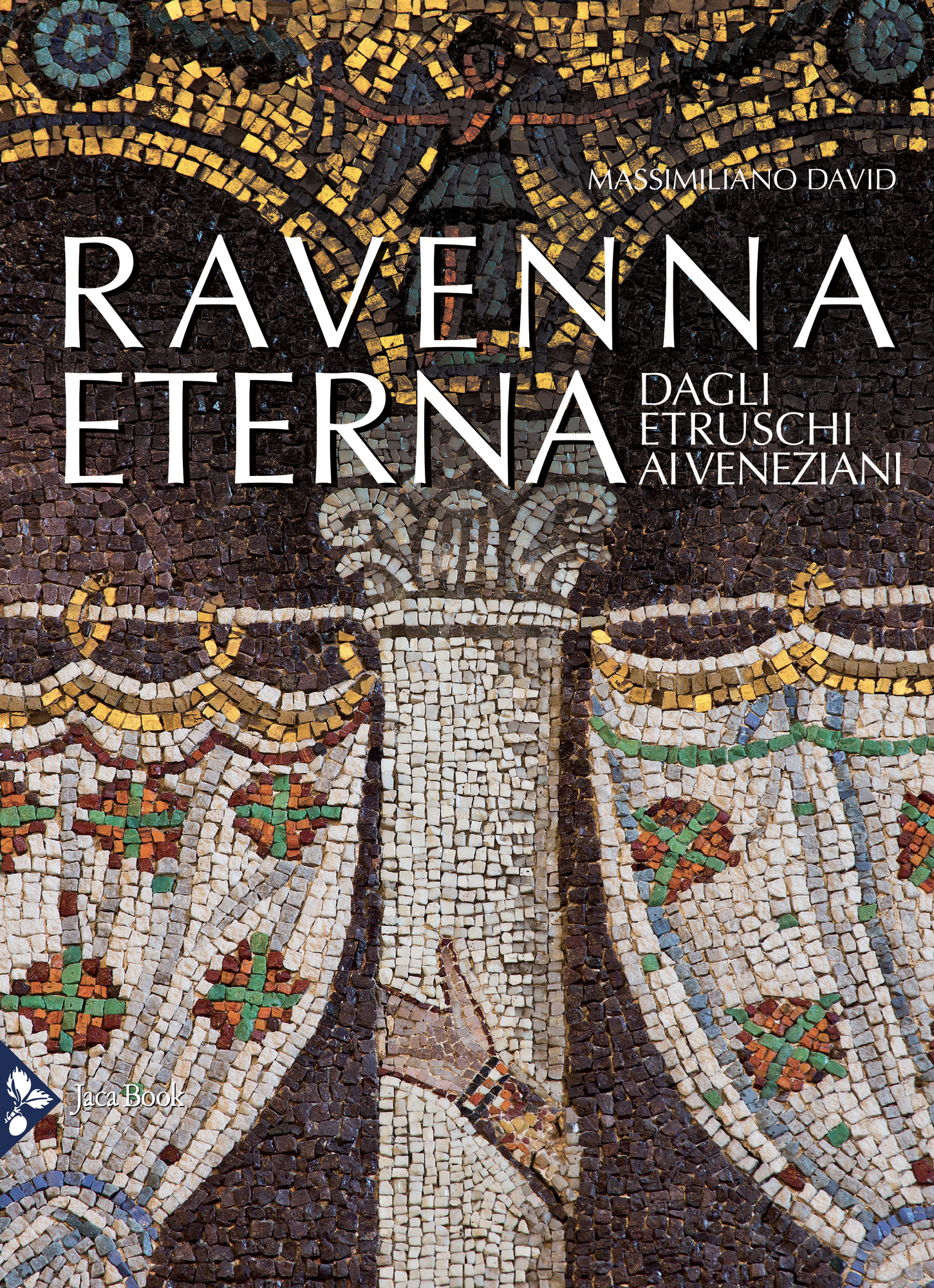 A reference book, an historical-artistic synthesis that proposes new interpretations. A fundamental work accompanied by a stunning photographic campaign completely directed by the author

A reference book, an historical-artistic synthesis that proposes new interpretations. Ravenna is known worldwide as a Byzantine city, but its peculiarity as the last great Roman city and its long duration throughout the Middle Ages are rarely enhanced. The topography, the landscape, the monuments, the sculptures, the immense patrimony of mosaics, the evolution of the architectures are analyzed according to a historical, archaeological and artistic approach. A fundamental work accompanied by a stunning photographic campaign completely directed by the author

From the Etruscan settlement to the Roman city on the water, in a strategic position in the Adriatic. Rome is in serious decline, while in the 4th and 5th centuries Ravenna becomes a synthesis of Romanity with Honorius and Galla Placidia. The same goth Theodoric, at the end of the fifth century, wants to make it a true heir to Roman times in art and culture. The very important Byzantine parenthesis, testified by San Vitale of Theodosius, does not exhaust the cultural and artistic history of Ravenna, which in the Middle Ages was not incorporated by the Lombards or the Carolingians and comes to express itself in a Romanesque style entirely from Ravenna. In the Renaissance era Ravenna allies with Venice, but in 1512 it was absorbed by the Papal States. Only then the exceptional continuity of Ravenna’s art stop.

MASSIMILIANO DAVID is Professor of Archaeology of the Late Antiquity and of the Late-antique City in the Archaeology Department at the University of Bologna. His interests are focused on urban and landscape archaeology and on building techniques. He is director of the archaeological expedition called “Progetto Ostia Marina” in the suburban area of old Ostia