Berek Jakubowicz was a young student of dentistry when, in 1941, he was deported from his village to Poland and forced to spend five years in the Nazi death camps. An ordeal that saw him locked up in Buchenwald, Dora-Mittelbau and Auschwitz, where he stayed for almost two years and met the sadly famous Josef Mengele. This is his story, signed with the new name he took on in the United States where he emigrated after the liberation. A raw and shocking story like all those that came to us through Holocaust survivors. The lucid and painful history of those who survived the daily horror of life in the concentration camps.

Benjamin Jacobs (1919-2004) was a Polish dentist who was deported from his village to Auschwitz in 1941 and remained a prisoner until the end of the war. He survived exclusively with the help of his dental instruments by practicing his profession within the concentration camp. 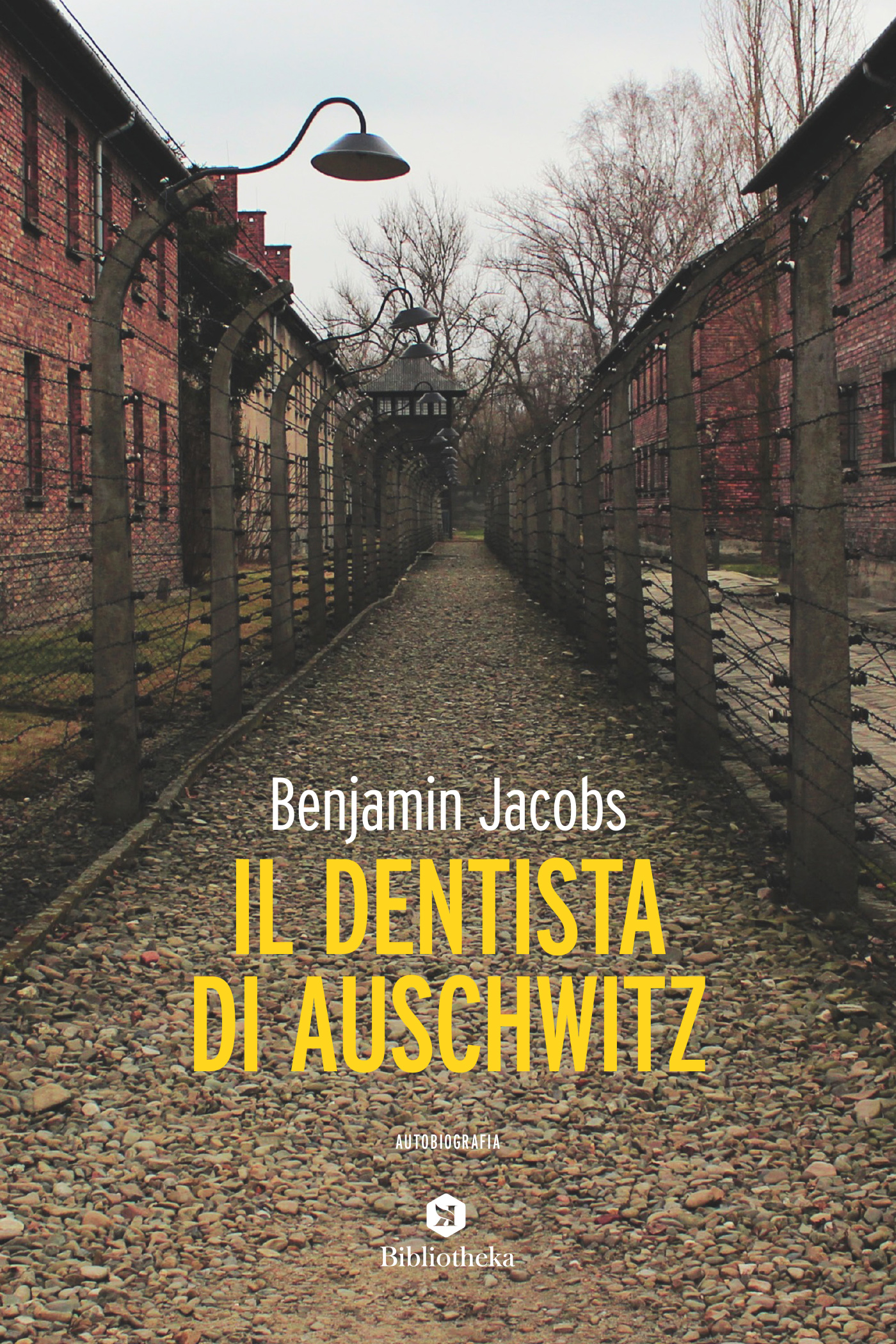