The website is under construction. We apologize for any inconvenience.
Home / Books/ Non-fiction/ Painted Contacts
BooksNon-fiction 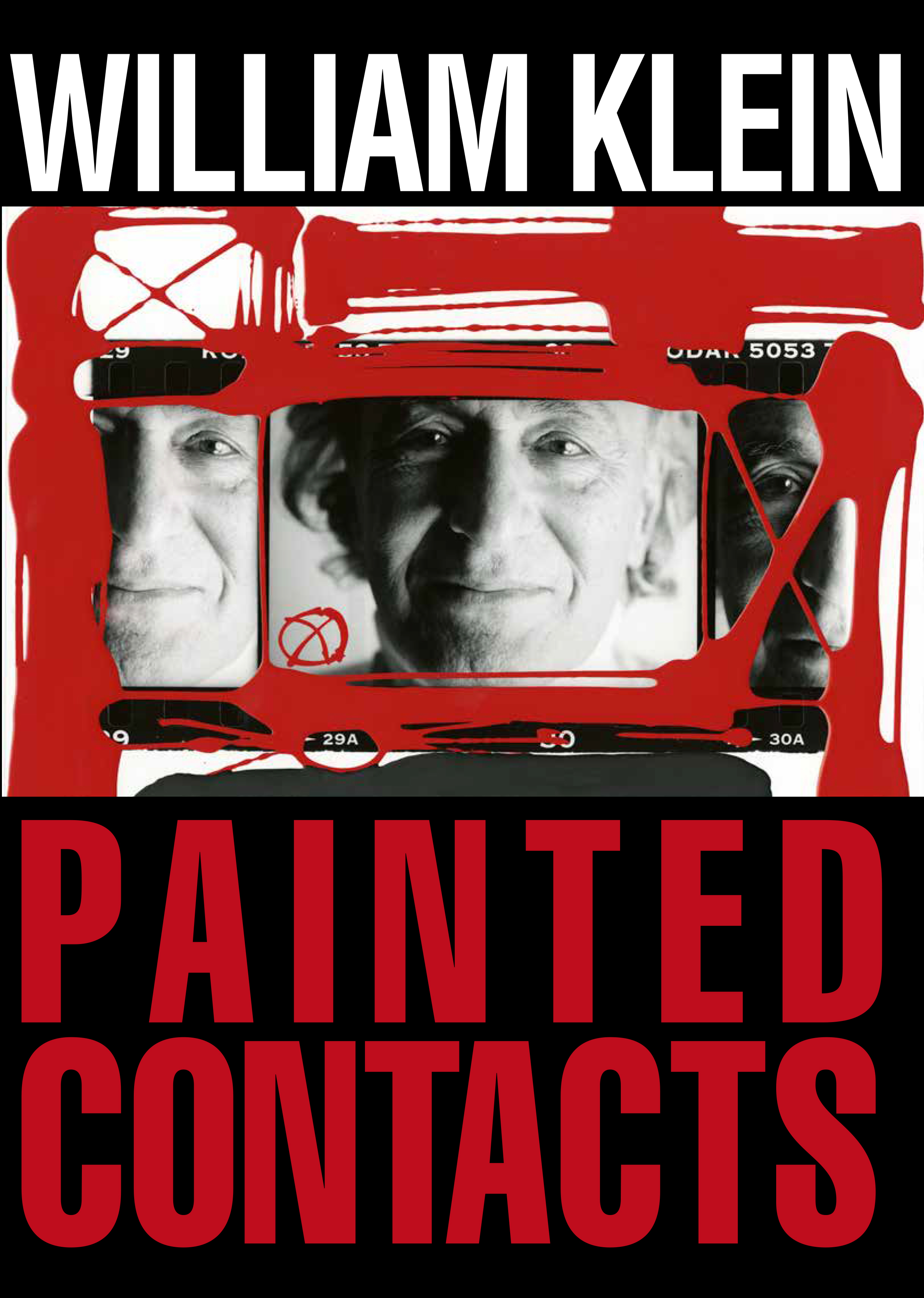 A new compact edition of the photos of the William Klein's heart: the painted contact sheets

A contact sheet contains six strips of images, each with 6 poses, for a total of 36 photographs taken at a 125th of a second. These fractions of moments remain on the paper and in this process is the author who has the most complicated task with his creative gesture: the artistic choice.

Highlighted with strokes of color, strong acrylic tints that underline the importance of the image, Klein enlarged to the limit the photos of the painted contacts making some unique pieces. The images results enclose the sense of vision of this Master of Photography and at same time the gesture of the artist, his conception of life as an unstoppable flow of images, sounds, noise and dance.

The painted contacts became the photos of Klein’s heart, the images through which he decided to tell his life, his gaze on the city (from New York to Rome, Paris, Moscow and Tokyo), on the universe of fashion, cinema and world.

The new compact edition of the Painted Contacts presents these images in a surprising and updated choice with thirty more photographs than the volume, released in a luxurious version, a few years ago. Now, seventy photographs of the great American photographer-artist retrace his life and his vision: works in which the mixture of painting and photography finds expression in the gesture of the author who chooses, among the various contact sheets, the image to enlarge and the outline of strong and unique graphic signs.

William Klein (New York, 1928) started in Paris as a painter and in 1954 returned to New York to photograph his city and to make New York (1956). In the 1950s he went in Rome and made his second photographic book, and then made other books focused on Moscow, Tokyo and Paris. Since the late 1950s, he has alternated works of cinema, photography, fashion images and reportage. Contrasto published: William Klein. Retrospective, Rome + Klein, Paris + Klein and William Klein. The world in its own way.