Sanmao, born in 1935, is the most famous of the characters invented by Zhang Leping and certainly the most loved by young Chinese readers. Sanmao is an orphan who lives on the streets of Shanghai, whose name means \’three hairs\’, a reminder of the malnutrition and poverty of the many orphans who lived in China between the two world wars. The silent black and white stripes in which Sanmao moves denounce society, the government and the historical period but at the same time tell it as an optimistic child, effective at finding many small joys and showing kind humor towards the world around him .

Lived between 1910 and 1992, he was one of the most famous Chinese cartoonists and the inventor of the silent comic strips dedicated to children. 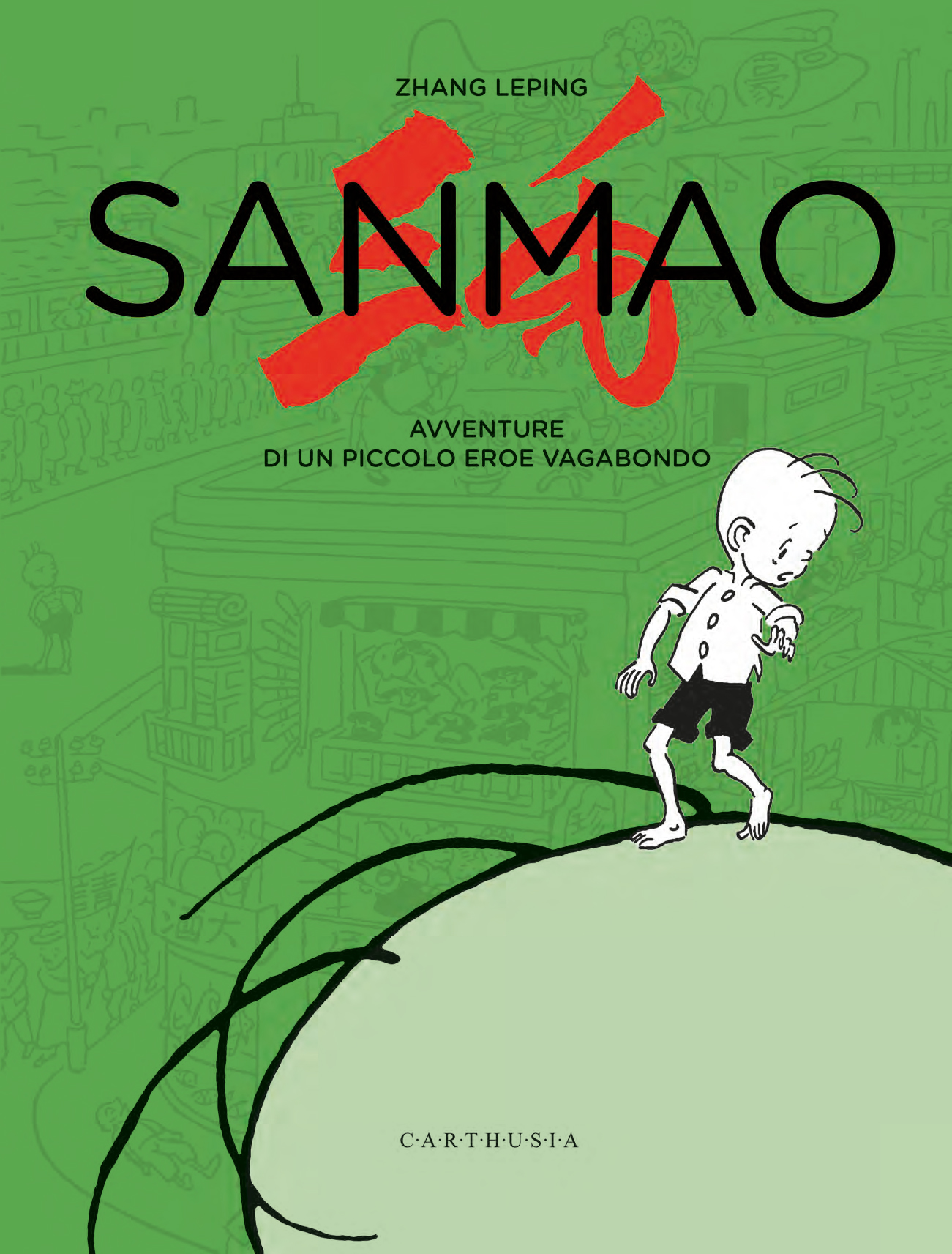