The website is under construction. We apologize for any inconvenience.
Home / Books/ Non-fiction/ St Peter’s: the history of a monument
BooksNon-fiction

St Peter’s: the history of a monument 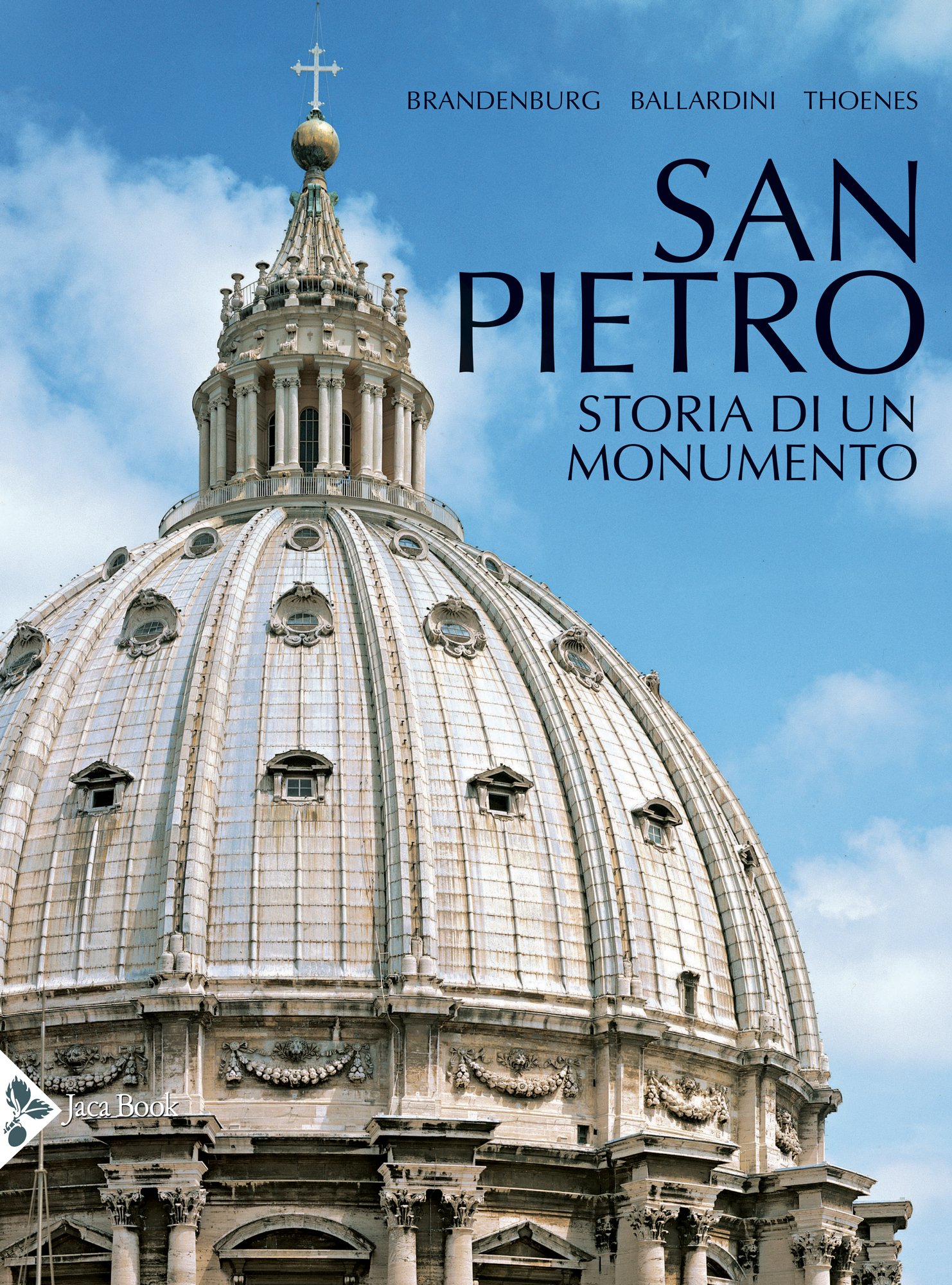 The architectural and artistic history of St. Peter's Basilica: a unique monumental reality sculpted by genius and faith.

The architectural and artistic history of St Peter’s Basilica: from its origins to the Renaissance and Baroque transformations that shaped its current form as the fulcrum of Christianity. Through a large gallery of images, the unique monumental reality of St Peter’s, sculpted by genius and faith.

The symbol of the Catholic Church and the Eternal City, St Peter’s is the place desired, imagined and built by the Popes of the Renaissance, with the help of the greatest artists of all time, such as Bramante, Michelangelo, Raphael, Maderno and Bernini. Thanks to the support of reconstructive drawings, prints, engravings and great paintings, the most qualified scholars of late antiquity, the Middle Ages and the modern age, offer an extraordinary fresco of the life of the Petrine Basilica, commissioned by Emperor Constantine and built on the ashes of one of the oldest buildings of worship in early Christianity, on the site of the martyrdom and burial of the Apostle Peter. Spectacular aerial photographs of the exterior and footage of the interior show how the building looks today, with the Baroque monuments of the Popes who made its history and the enormous mosaic surface that decorates it, the largest mosaic undertaking in the world.