The website is under construction. We apologize for any inconvenience.
Home / Books/ Fiction/ The Life and Times of Bonfiglio Liborio
BooksFiction

The Life and Times of Bonfiglio Liborio 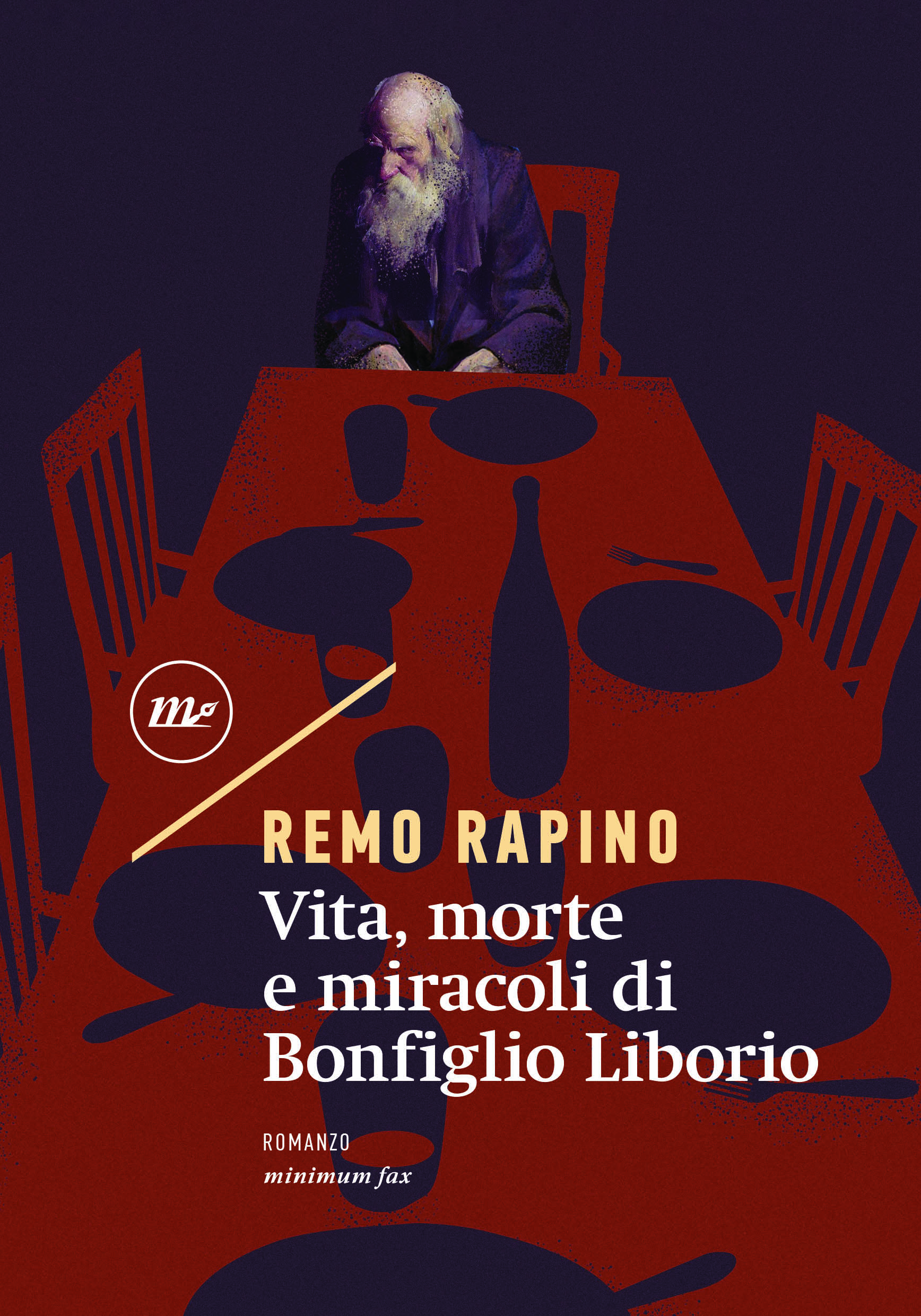 Remo Rapino wrote a novel that entertains and moves, and pulses in each line of a fragile but obstinate humanity.

Liborio Bonfiglio is a “cocciamatte”, the lunatic that everyone mocks. The weird and irregular person who prowls on the basalt slabs of a village that is not mentioned. But in his tangled voice the Twentieth century passes again in front of our eyes, with the overwhelming and joyful rhythm of a procession with a marching band in tow.

Everything in Liborio becomes tale, word, slip and memory: his school, his apprenticeship in a barbershop, the brothels, the war and the Resistance, his factory work, the trade union, the madhouse and his solitude during the old age. A series of unforgettable characters populate his memory: the teacher Cianfarra Romeo, the maitresse Donna Assunta, his young love Teresa Giordani, his laborer friends, Boschetto, Lenino, Bacunino and Malatesta, the doctor Alvise Mattolini, Teté and the “Sordicchia”…

From 1926, the year in which Liborio was born – “but in summer” – until 2010, the year in which he is preparing to bow out – “but in winter” – Liborio will celebrate, in a hilarious and melancholic chronicle of failures and revenges, the Carnival of our century, its black signs but also its madness and courage.

Through the miracle of an unpredictable language, crooked and circular, between tradition and funambulism, Remo Rapino wrote a novel that entertains and moves, and pulses in each line of a fragile but obstinate humanity, the one that only a crazy person like Liborio, who lived on the fringes of society, between pulped dreams and lost words, could preserve.