The website is under construction. We apologize for any inconvenience.
Home / Insights/ Interviews/ From Madrid: Interview with Valeria Ciompi Writer, Translator and Editorial Director of Alianza
InsightsInterviews

From Madrid: Interview with Valeria Ciompi Writer, Translator and Editorial Director of Alianza 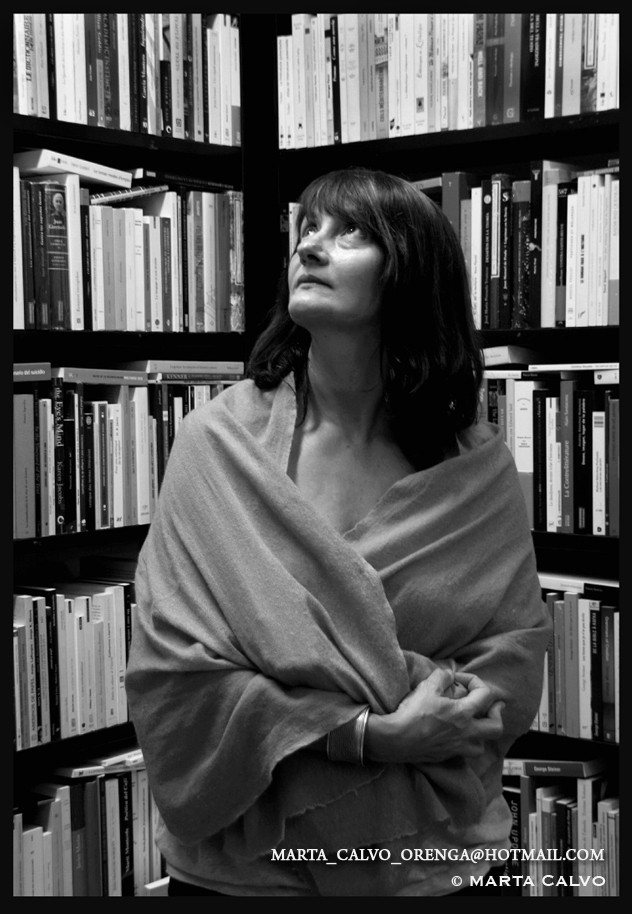 Valeria Ciompi was born in Caserta, Italy, but moved to Madrid at the age of ten, where she still lives. Her career has taken her through journalism, cinema, literature and publishing. In addition to having had numerous translations published and written for a variety of cultural magazines, she has also published three novels: Nueve largos (1993), El cielo que me tienes prometido (1998) and En el bar (2005), her most recent novel. She has been working as the editorial director of Alianza since 2001.

How would you describe in just a few words the distinctive features of your publishing house for Italian publishers, writers and readers?

Alianza was founded in 1966 by a group of intellectuals led by José Ortega Spottorno, son of the philosopher José Ortega y Gasset. He also helped to found the daily newspaper El País a few years later. The aim of this publishing project was to provide civil society in Spain, during the final years of Franco’s dictatorship, with a collection of works that all educated people should have in their personal libraries. Alianza is a publishing house for every kind of reader with a catalogue of more than 4,000 titles that include not just works of classic and contemporary fiction, but also works of non-fiction in a variety of fields (gastronomy, cinema, music etc.), aimed at both larger audiences and specialist readers.

How did you come into contact with Italian books and Italian literature? Can you recall a specific episode, encounter or event during your life or in the history of the publishing house?

You have to remember that in Spain Italian culture was a point of reference during Franco’s dictatorship and in the following years as well. This was not just because of Italian cinema and literature, but also because of the work done by the Italian Cultural Institute and Liceo Italiano in Madrid, which were oases of freedom. From the very start, Alianza published the works of the greatest Italian writers, from Moravia to Pavese and Calvino. We have lost some of these translation rights, sometimes to other publishers. Being born in Italy, I have made a special effort not to lose contact with Italian literature and contemporary philosophy, even though the readers’ response has not always been that positive.

What, in your opinion, is different about Italian literature and Italian books generally? What kind of a contribution do they make to your catalogue?

Leaving aside the linguistic and cultural affinity, I believe that there is a “Mediterranean” way of being in the world and of thinking that comes from our common classical and humanistic roots. The argument put forward by Nuccio Ordine about everything that is “useless” is, in my opinion, essential to counter the far more utilitarian models of knowledge, whose outcomes are never positive.

Which Italian authors are present in your catalogue? Which kind of Italian books and authors would you like to acquire?

From classical authors such as Dante, Cellini, Leonardo, Beccaria and Machiavelli to contemporary authors such as Buzzati and thinkers such as Gramsci – I won’t even mention the Greek and Latin classical authors. But also today’s both non-fiction writers such as Maffei, Bottini, Ferraris, Petrini, Rampin and Emilio Gentile, and fiction writers such as the very young Loreta Minutilli or Ben Pastor, author of a genre of literature that is very demanding, but that has been well received in Spain. In such a broad catalogue, there is room for everything, so long as it is well written.

What can be done to forge (even) closer relations between Italian and Spanish publishing houses? Generally and in this moment in particular?

It’s difficult to say. Communication, exchanges of ideas, getting to know each other… in a period in which there is no time for any of these things. We are collaborating well with a number of Italian publishing houses with catalogues similar to our own. Until now book fairs have been very useful. But you get to understand what real help is when you start disseminating a work. Getting authors known, helping with the promotion of books, organising activities that can put Spanish readers in contact with new creations. The most difficult thing is managing to put a book in contact with its potential readers.

How useful do you think a platform like newitalianbooks is? Generally and in this moment in particular?

Knowledge, exchanges, easy access to information. And there ought to be the will to join forces to defend and disseminate the culture of the “countries of the South”.