Berlin: A Homage to Giorgio Manganelli

On 22 November 2022, at 6 pm, the Italian Cultural Institute in Berlin will pay tribute to Giorgio Manganelli on the occasion of the 100th anniversary of his birth. Giorgio Manganelli, who was born in Milan in 1922 and died in Rome in 1990, was immediately appreciated in Germany by a publisher such as Klaus Wagenbach, who translated a large part of his writings published during his lifetime (around 20 titles). Less well-known to the German public, however, is the posthumous Manganelli (over forty volumes published to date).  With Maria Carolina Foi, Lietta Manganelli, Andrea Cortellessa, Giovanni Sampaolo and Marianne Schneider. 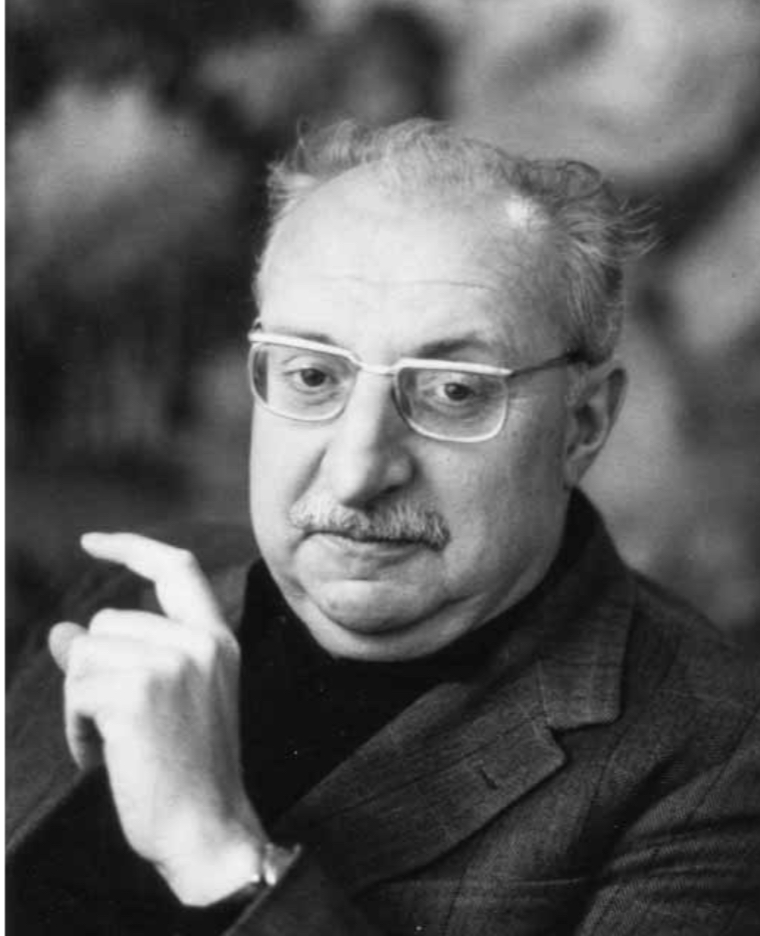