Body to body with the Italian: In altre parole (“In other words”) by Jhumpa Lahiri

Defined by the Financial Times critic as “The most influential writer of fiction in America”, Jhumpa Lahiri took her English-speaking readers by surprise when she announced that she wanted to abandon English and focus on narrative writing in Italian: this decision was made because she wished to dedicate herself fully to the language and country she loved and had frequently visited over the past twenty years.
Her case is very interesting for those learning a new language. Lahiri has deeply retained the pleasure in moving between distinct cultural universes: the native English she spoke at home and an academic English, which provided the first forms of independence from the family and gave her a tangible and ambivalent freedom that she would later investigate. That same feeling provides the foundation of her project to master Italian, to the point of using it as her new language of art.
It is important to emphasize that the author, at the time of the change, was already respected amongst readers and critics and her works were considered of absolute value. She has written two collections of short stories – The Interpreter of Maladies (1999), which earned her the Pulitzer Prize and Unaccustomed Earth (2008) – and two novels – The Namesake (2003) and The Lowland (2013). She specializes in short stories, which have obtained numerous prestigious awards including, the Pulitzer, the H. Henry Prize, the Pen / Hemingway Award and the Pen / Malamud Award. It is certainly a blessing her mastery of the short form was used for the anthology of forty tales from the Italian twentieth century, contained in The Penguin Book of Italian Short Stories (2019), now also available in Italian under the title Racconti italiani del Novecento (Guanda).

So far, two of her books have been published in Italian: In altre parole (“In other words”), Guanda, and Dove mi trovo (“Where I find myself”), Guanda, 2018. The first, on which we focus, is a diary of the various phases of the writer’s body to body with a new language, an interesting and original phenomenology of the learning process by a very special apprentice, with an equally very special project. in mind. She believes the four canonical learning skills are not identical. Reading and, above all, writing occupy the first floor and not for trivially communicative reasons, but for elevated and unusual purposes, such as absorbing the literary canon of the new language as much as possible, with the aim of being able to express yourself as a writer. It is a bet with oneself that would make most tremble.
In the book, which has a quote from Tabucchi, who also writes in another language (Portuguese), the popular and loved Lahiri goes back to the reasons that led her to embark on this adventure. When she was a Ph D. in Florence and was venturing into the study of Renaissance architecture, she began to discover Italian. The book describes the doubts, the fears, in particular that of leaving the dominant language, English and launch herself, without a lifesaver, into an existential and artistic bet that few have attempted in such radical form. She, however, does not fail to underline that also all the twentieth century Italian writers used an acquired language.
The book describes this unusual courtship (one speaks of falling in love) between a language and writer who seeks new freedom, new creative stimuli. She does not neglect the injury caused by the abandoning the English language, by her becoming a linguistic pilgrim, entering an unexplored territory as a voluntary exile. Research is a dizzying but fruitful abyss.

The book accounts her first attempts to write. In the beginning, it’s almost like writing with your left hand. But it is the only way for her to feel present in the place where she has chosen to live. By writing in this new language, Lahiri has rediscovered the profound motivations behind her profession and the pleasure she has felt since her childhood.
Equipped with the observation skills of a great writer, Lahiri analyzes places, people, situations, describing feelings, relationships, weaknesses, fears, doubts as she did in English. Doubts and frustrations counterbalanced by the amazing pleasure, repeatedly confessed, caused by her immersion in this new amniotic fluid (aquatic and reproductive metaphors are recurring) in which her vocation as a writer unfolds again.
The book ends with an extraordinary chapter, a very short story, “Penombra”, which is a sort of epiphany, according to the terminology of another great writer who also writes in an acquired language, English. A story that crowns the fascinating and also frustrating process, which Lahiri describes without pretense, aimed at acquiring the necessary skills to write in a new language. She is an author in charge of her means in English, and understandably missed and who, through this new challenge, reaffirms the genuine and irrepressible need that moves her and which is the basis of her greatness as a writer. 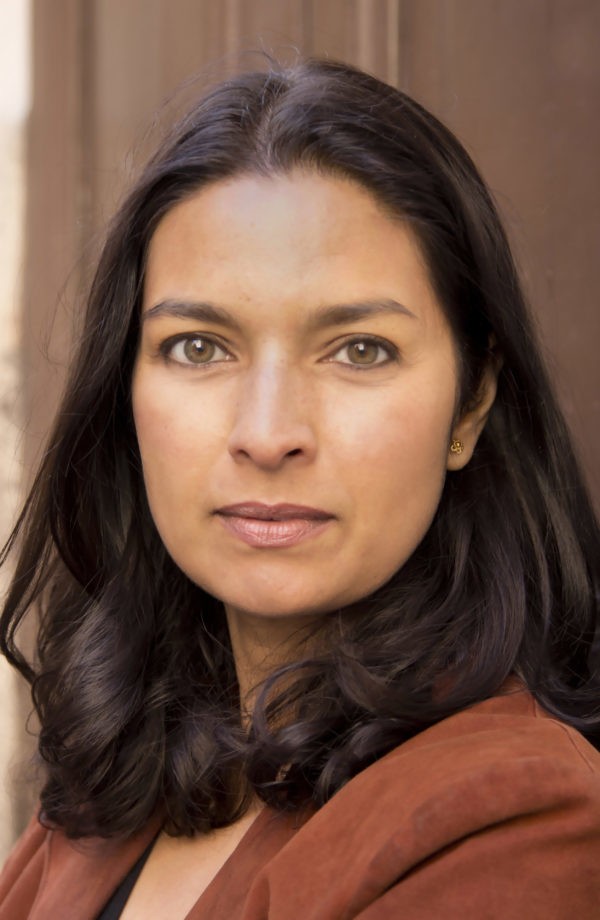