The website is under construction. We apologize for any inconvenience.
Home / Books/ Non-fiction/ Come conquistare uno stronzo ( How to win over a jerk)
BooksNon-fiction

Come conquistare uno stronzo ( How to win over a jerk) 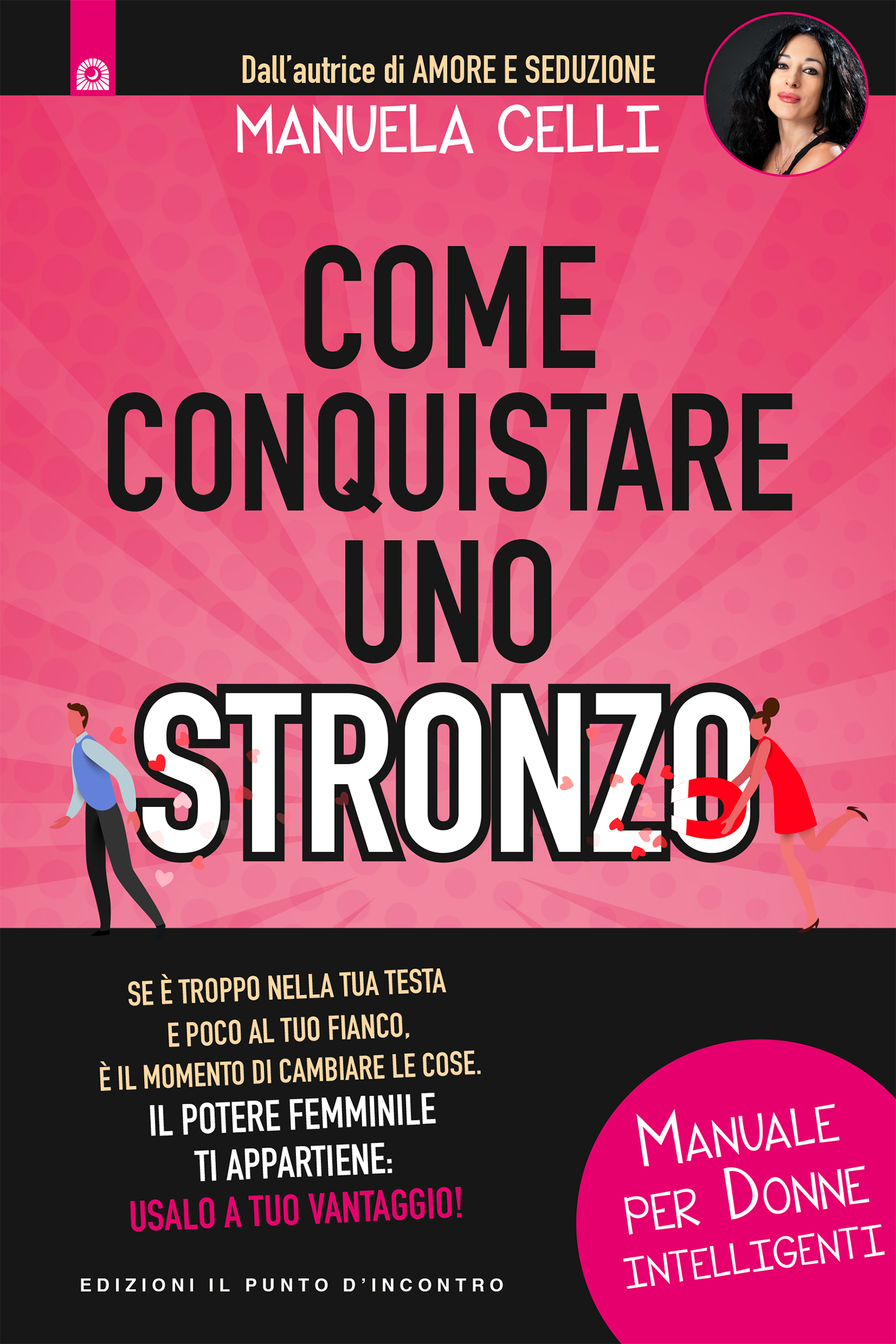 causes them suffering and anxiety, they sum it up in one word: he’s a jerk!

If you find yourself in a situation where…

… you need to become aware of this:

Your mindset has the power to transform everything. If you’ve tried

to win him over by being nice, without achieving anything, it’s time to

become a bit of a badass. That is, to learn to stand up to him.

How to Win Over a Jerk will give you the tools for such a change.

who no longer feels any attraction for jerks.

MANUELA CELLI An expert in art, fashion, personal growth and psychological wellbeing, Manuela is a keen observer of the mechanisms that regulate desire, approach and conquest in romantic relationships.