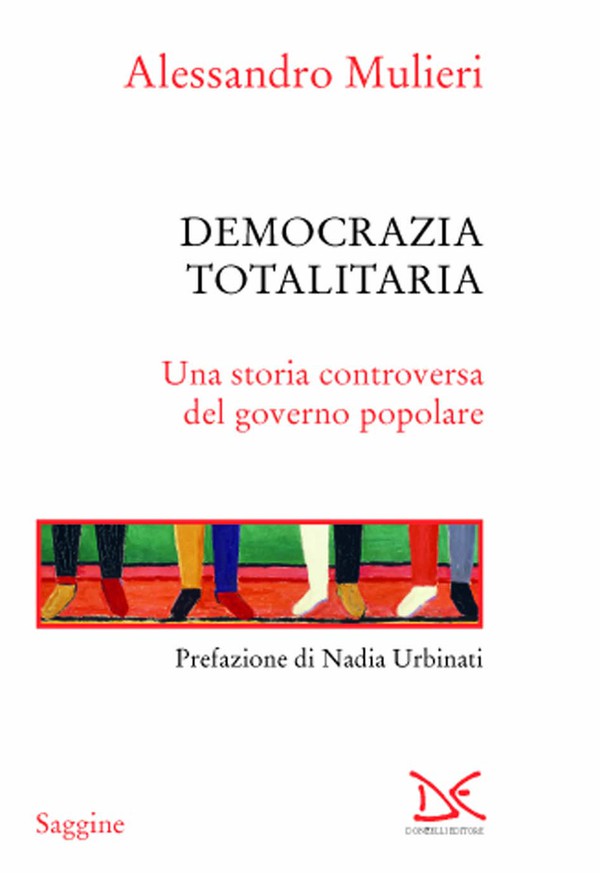 This book is a forgotten history of democracy. A little-known story, which reverses our usual way of looking at this political regime and turns it into the worst of nightmares for freedom. The roots of the «scandalous» concept of totalitarian democracy plunge into the thoughts of some intellectuals from the second post-war period. The father of this concept was Jacob Talmon, who published a text in 1952 destined to trigger off many controversies within the political debate of that time: The Origins of Totalitarian Democracy. This scholar’s thesis, fascinating and controversial at the same time, is that both the Enlightenment, and the more extreme phases of the French Revolution, gave birth to a model of alternative democracy compared to that of liberal democracy. Talmon believed that the division between the two forms of democracy, the liberal and the totalitarian one, was at the origin of the division into blocks during the Cold War coeval with him. Totalitarian democracy favours a direct conception of popular government, basing itself on a monolithic conception of the «people» and upon an idealisation of the concept of popular sovereignty which, in the end, embodies a sort of messianic religion concerning politics. In actual fact, it is a «totalitarian» ideal of popular government, because it stifles individual differences. Starting from an analysis of Talmon’s thesis, and showing how the presuppositions of his intuition were present in authors who had already dealt with the issue previously, this book points out how the theme of totalitarian democracy shows decisive developments in the thought of other seminal figureheads in Anglo-Saxon debating, between the 40s and 60s of the 20th century: Karl Popper, Friedrich von Hayek and, above all, Isaiah Berlin and Hannah Arendt. Although along very different paths, these authors propose a dualistic interpretation of the democratic tradition, developing an antithesis between a «government of the people», a form of «open», pluralistic democracy respecting the individual, and a «government for the people», an «ethical», monistic and therefore totalitarian form of democracy, only partly attributable to the Greek origins of this regime. A distinction which retains all of its topicality, and which can also help us to better understand the recent debate on populism and on so-called illiberal democracies.

Alessandro Mulieri is a research fellow at the Fonds Wetenschappelijk Onderzoek – Vlaanderen (FWO) and teaches Political Philosophy at the University of Louvain in Belgium and at the American University in Rome. He has carried out research at Columbia University, the Humboldt Universität in Berlin and the Université de Strasbourg, and he taught History of political ideologies from 2014 to 2016, at the Institut d’Études Politiques de Paris.