The website is under construction. We apologize for any inconvenience.
Home / Books/ Fiction/ Etica di un amore impuro – Ethics of an impure love, Second edition
BooksFiction 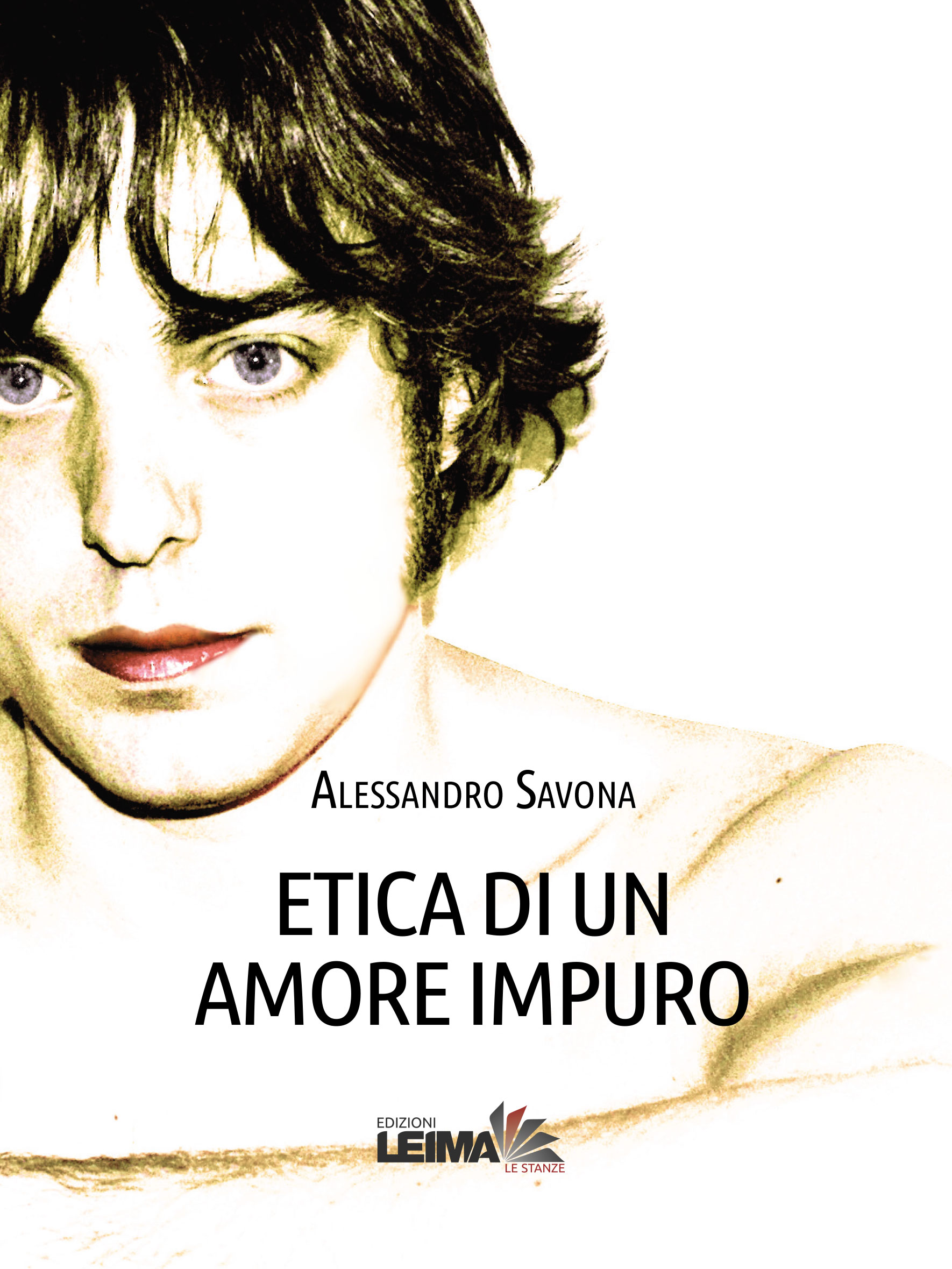 1968: Olivier is an handsome young man who starts a journey to Paris, fascinated by the student movements and by the revolutionary tide, in order to find his own identity. During a street clash, he meets a man who will change is life: the famous French semiologist Roland Barthes.

2006: Marco is an Italian university student filled with doubt about his future and his messy relationship with his colleague Sonia. Supported by his professor, the one he respects and sees as a guiding hand, Marco goes to Paris for a study trip. The lives of these two young men, even if divided by time and space, will be locked together thanks to a secret dredged up by Marco. Thanks to him, we will discover step by step what happened to Olivier, how turbulent was his life and how delicate was his relationship with a man older than him and belonging to a very different cultural world.

“Ethics of an impure love” is a powerful historical portrait that illustrates a fundamental moment for Europe. It’s also a passionate story about love, personal growth and meaningful relationships that go beyond gender differences. Moreover it sheds a new light on the private life of Roland Barthes, a man “tinged with human desire, desperate for love and victim of forbidden sex”.

Alessandro Savona: in 2004 he wrote his first novel, “Corpi contro” (Zoe Edizioni), that he also put on stage with the title “Corpi a nudo”. His short stories are published in several anthologies: A.A.A.Cercasi, 2011; Anthos, 2012. In 2013 Novantacento Edizioni published his collection of short stories “Caffè d’orzo, latte di mandorla e seltz”. “Etica di un amore impuro”, published for the first time by LAB in 2011, saw its second edition in 2013 thanks to Edizioni Leima.