The website is under construction. We apologize for any inconvenience.
Home / Insights/ Surveys/ France and Italy: a shared passion of books
InsightsSurveys

France and Italy: a shared passion of books 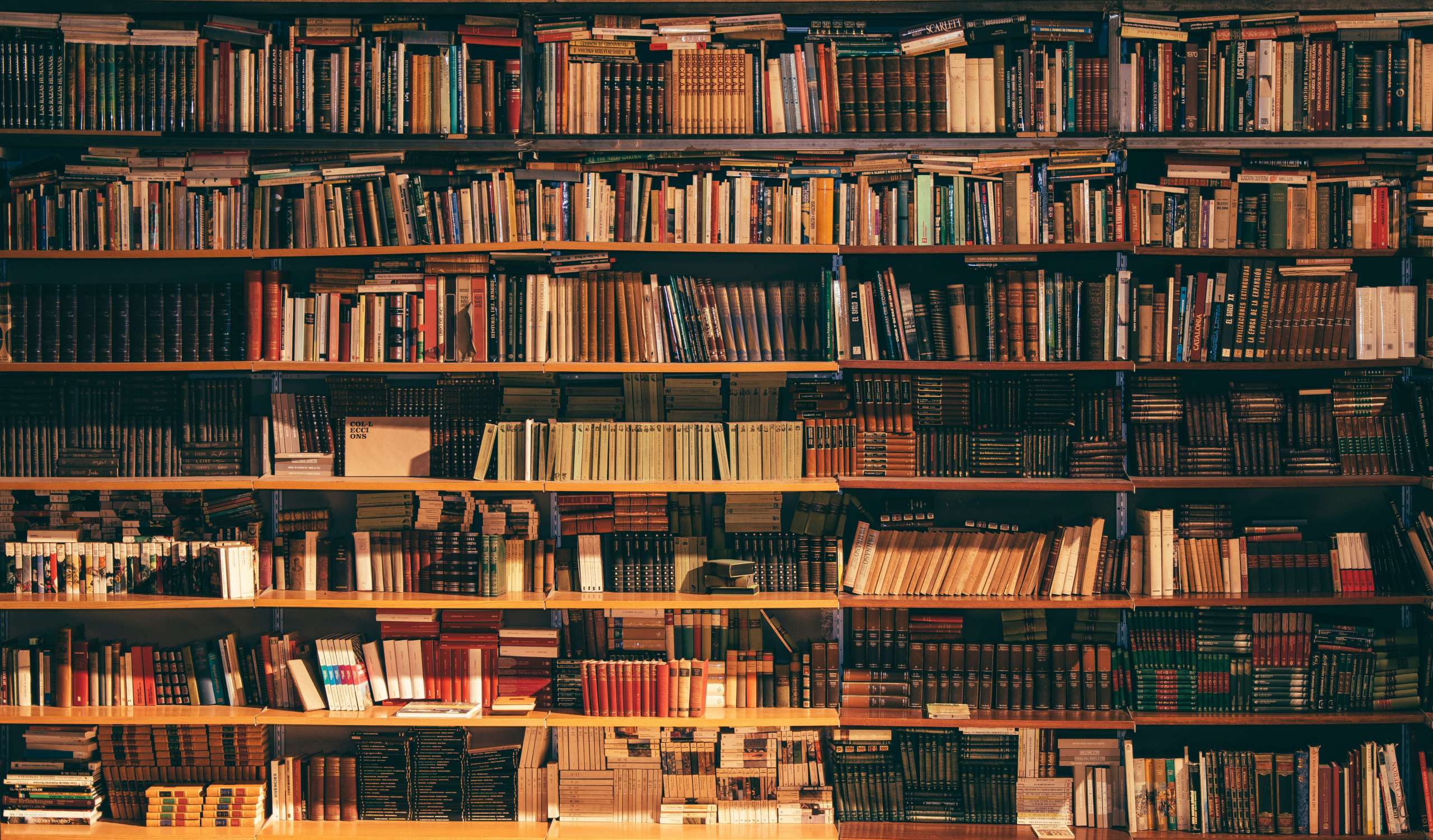 The ties between France and Italy can be measured, as much by the all-consuming passion shown by Stendhal, as by the hundreds of readers who came to Turin in 2017 to attend a meeting with Daniel Pennac. In the aisles of the Salon du livre, a colossal, impatient queue was showing an authentic enthusiasm.

Today, the book industry bonds the two countries together: a simple look to the 2018 data is enough to see it. 1,204 assignments of rights from French publishers to the Bel Paese publishing houses, and 438 co-editions. In other words, it is the third most important of the world partners, and the second at European level, right after Spain.

However, Italy has also been able to inspire France: candidate for the presidency at the time, Emmanuel Macron included in his cultural proposals the Bonus Cultura, established by the former Prime Minister, Matteo Renzi, in 2016. The results, on both territories, bear witness: the book is yet again unanimous. The scholar one, for Italian students – but the costs associated with these works explain a large part of it – while the manga benefits advantageously in France from this economic windfall (all considerations and electoral circumstances aside, at least temporarily).

Equally, the Italian legislator has decided to take inspiration from the famous loi Lang, the 2021 issue of which celebrates forty years of the prix unique (single price). If this matter is a subject of debate on the other side of the Alps, the supporters of the legislation are indeed defending the French model.

And then there are these common struggles: the American giant, starting with a capital A… and ending with… mazon, always watched with suspicion. Also, the desire to defend copyright, at European level, because you can never be too careful after all…

Franco-Italian relations offer impressive spectrum to whoever is willing to look: it goes from Valérie Perrin to the top of the 2020 sales, for the Italian translation of her novel by Albin Michel, Changer l’eau des fleurs, which takes the top of the rankings with Cambiare acqua ai fiori (transl. Alberto Bracci Testasecca, Ed. E / O). To Gallimard editions, which publish the latest novel by Dario Franceschini, Italian Minister of Culture, Dépouillé et autres histoires, translated by Chantal Moiroud, from the Italian Disadorna e altre storie, published in 2017 by La Nave di Teseo.

This publishing house alone, founded by Elisabetta Sgarbi, formerly of Bompiani, reflects the deep links between people: at her side were found the immense writer Umberto Eco, as well as Jean-Claude Fasquelle, former general manager of the Grasset-Fasquelle editions. A hyphen, to show this ship of Theseus, no matter how many boards might have been changed.

While three days of exchanges between publishers begin and uncertainty still reigns around the planned invitation of Italy for the salon de livre in Paris – which moves to the Grand Palais, leaving Porte de Versailles after a thirty years of partnership –, the two countries have a solid foundation. The fiendishly pandemic year of 2020 has demonstrated it in many ways: books and reading have brought comfort and entertainment to readers hither and thither. How can we not get along when we share so much?