5 October 2022, 7 p.m. On the occasion of International Translation Day, the Italian Cultural Institute in Berlin proposes a meeting between Anne Weber and Agnese Grieco, both translators and writers. Anne Weber’s book Annette, un poema eroico (Annette, ein Heldinnenepos) was translated into Italian by Agnese Grieco, who was awarded the Italian-German Literary Translation Prize 2022.

Anne Weber has lived and worked in Paris as a freelance author and translator since 1983. She has translated from German into French (Sibylle Lewitscharoff, Wilhelm Genazino, among others) and vice versa (Pierre Michon, Marguerite Duras). Anne Weber was awarded the Deutscher Buchpreis 2020 for her book Annette, ein Heldinnenepos (Annette, a heroic poem).

Agnese Grieco is an author, director, playwright and translator. Since 2006 she has been an associate member of the ICI Berlin Institute for Cultural Inquiry. In Italian, she has translated Botho Strauß, Thomas Bernhard, Ernst Jünger, among others.

In collaboration with the publishing houses Matthes & Seitz, Mondadori. 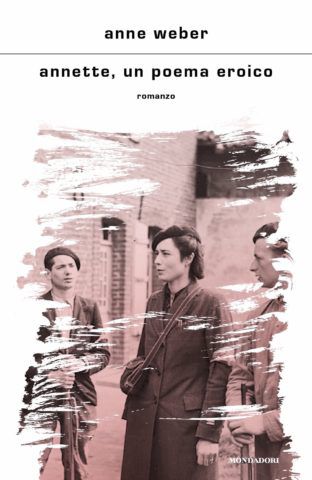