The website is under construction. We apologize for any inconvenience.
Home / Highlights/ From Brussels: a new publishing project
Highlights

From Brussels: a new publishing project 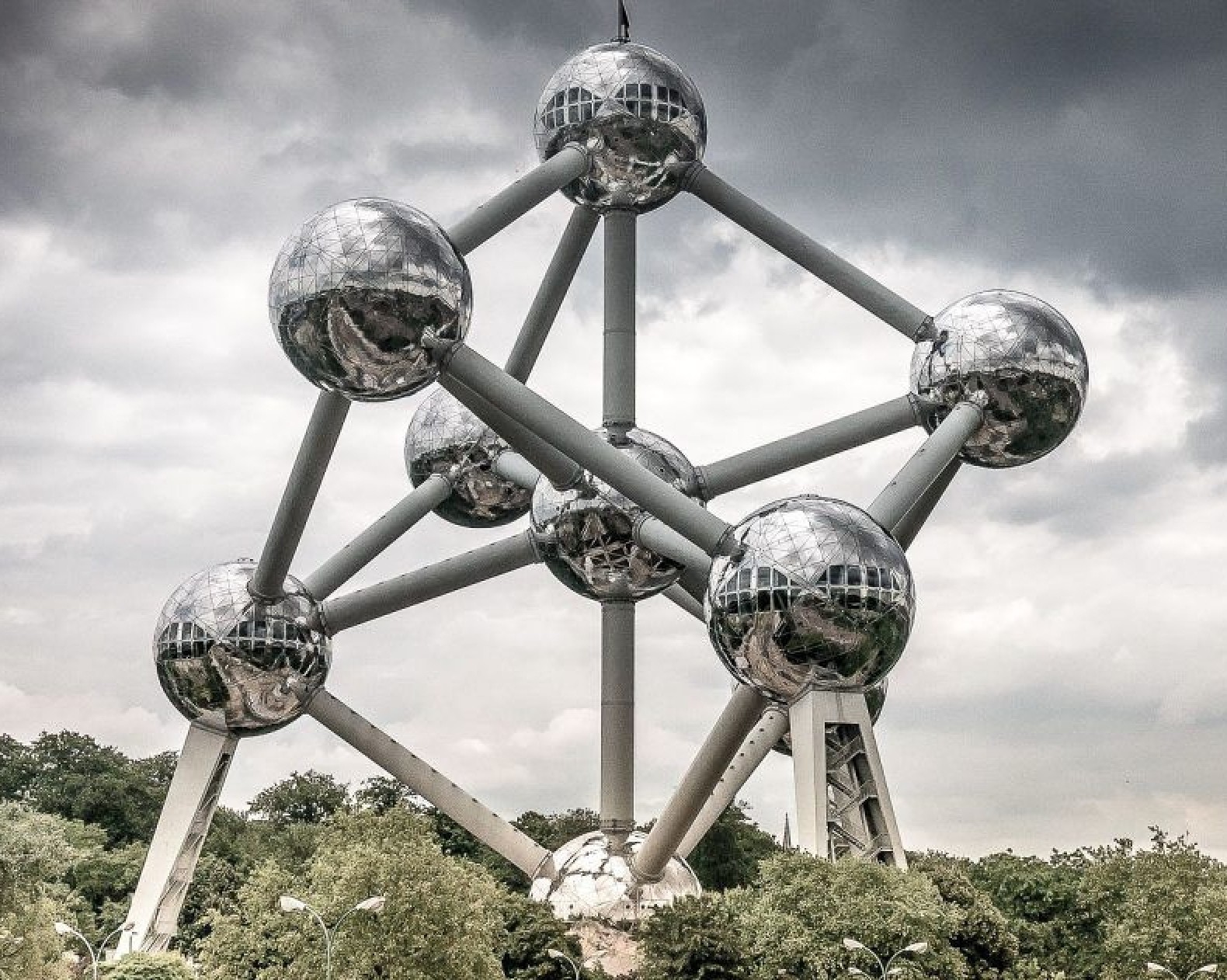 Founded in Rome in 2015, since 2018 Mincione Editions have moved to Brussels, where they have set up an ambitious publishing and cultural project, that of a European publishing house that publishes Italian authors in several languages (mainly French, but also Spanish and English) and foreign authors in Italian. Emblematic of this turning point is the edition in four languages (Italian, French, English, Spanish) of Renato Serra’s book Esame di coscienza di un letterato (Examination of conscience of a man of letters), to be published in June, a text that offers a lucid and highly topical look at the meaning of “participation” and of life itself. Mincione has also recently published in French Le anime disegnate by Luca Raffaelli. In the opposite direction is the series “Dal Belgio” (From Belgium), dedicated to Belgian literature and aimed at making known in Italy the voices of a plural country that is not only the seat of the European Union (first titles: Racconti trappisti by Jean Jauniaux, Lo chiamavano Tony Barber by Thilde Barboni).