From Copenaghen: an interview with Marie Andersen, head of the Palomar publishing house

Author:
by Raffaello Barbieri, Director of the Italian Cultural Institute in Copenhagen

Could you please tell us briefly about your publishing house and explain to us how you choose the Italian books you offer Danish readers?

Palomar is a small independent Danish publishing house and was founded in 2015 with the aim of publishing Italian literature of a certain level. We then opened up to works in other European languages and now publish Russian, German, Irish, Swedish and Austrian literature. Just to give you a few examples of Italian authors we have published, there are Michela Murgia, Melania G. Mazzucco, Nicola Lagioia, Paolo Cognetti, Leonardo Sciascia, Helena Janeczek and Anna Maria Ortese. And, from elsewhere, we have published writers such as Svetlana Aleksijevitj (Belarus), Sergej Lebedev and Anna Akhmatova (Russia), Anna Burns (Ireland), Steve Sem-Sandberg (Sweden), Terézia Mora (Germany), Friederike Mayröcker (Austria) and Mircea Cartarescu (Romania).

We choose authors and titles we believe will interest our readers. The main criterion on which we base our choices is that these works must always be of genuine literary value. And it is the publisher that decides. Generally speaking, it is difficult to promote the work of a foreign writer. It is essential that the language and the country we are presenting are known to our readers, just as it is important that Italian is taught in our universities. Unfortunately, many languages, including Italian, have been affected by massive cuts that have resulted in the number of students studying these languages, at both high school and university, shrinking considerably.

Can you think of any Italian books or authors that have been a major success in Denmark both critically and in terms of sales?

The Turin International Book Fair has always been an important event at which Italian publishing houses and literary agents can meet and talk. “Più libri, più liberi” in Rome is another event that facilitates contacts between different countries. The Campiello and Strega prizes do have a certain influence, but I wouldn’t say they were decisive.

How relevant are universities, translation centres and cultural institutes? Do Danish Italian studies scholars and Danish translators from Italian constitute a point of reference for you when you decide which Italian books to publish?

Universities, as I said, have a certain importance, even though the teaching of foreign languages in Denmark has been reduced drastically in the last few years. The Italian Cultural Institute is very important as a showcase for young or new Italian authors, on whom it would otherwise be very difficult to focus the public’s attention. Translators do sometimes suggest works for translation, but I wouldn’t say their role is important. I, personally, have never sought the opinion of any Danish translators from Italian.

How do you explain the great success of the Italian giallo in Denmark?

And why do you think that hardly any Italian poets have been translated into Danish?

Because poetry, in general, has a very marginal role in Denmark.

Denmark with a population of five and a half million inhabitants, is very small linguistically speaking and for this reason it is difficult to sell a sufficient number of copies of a book to justify its publication. 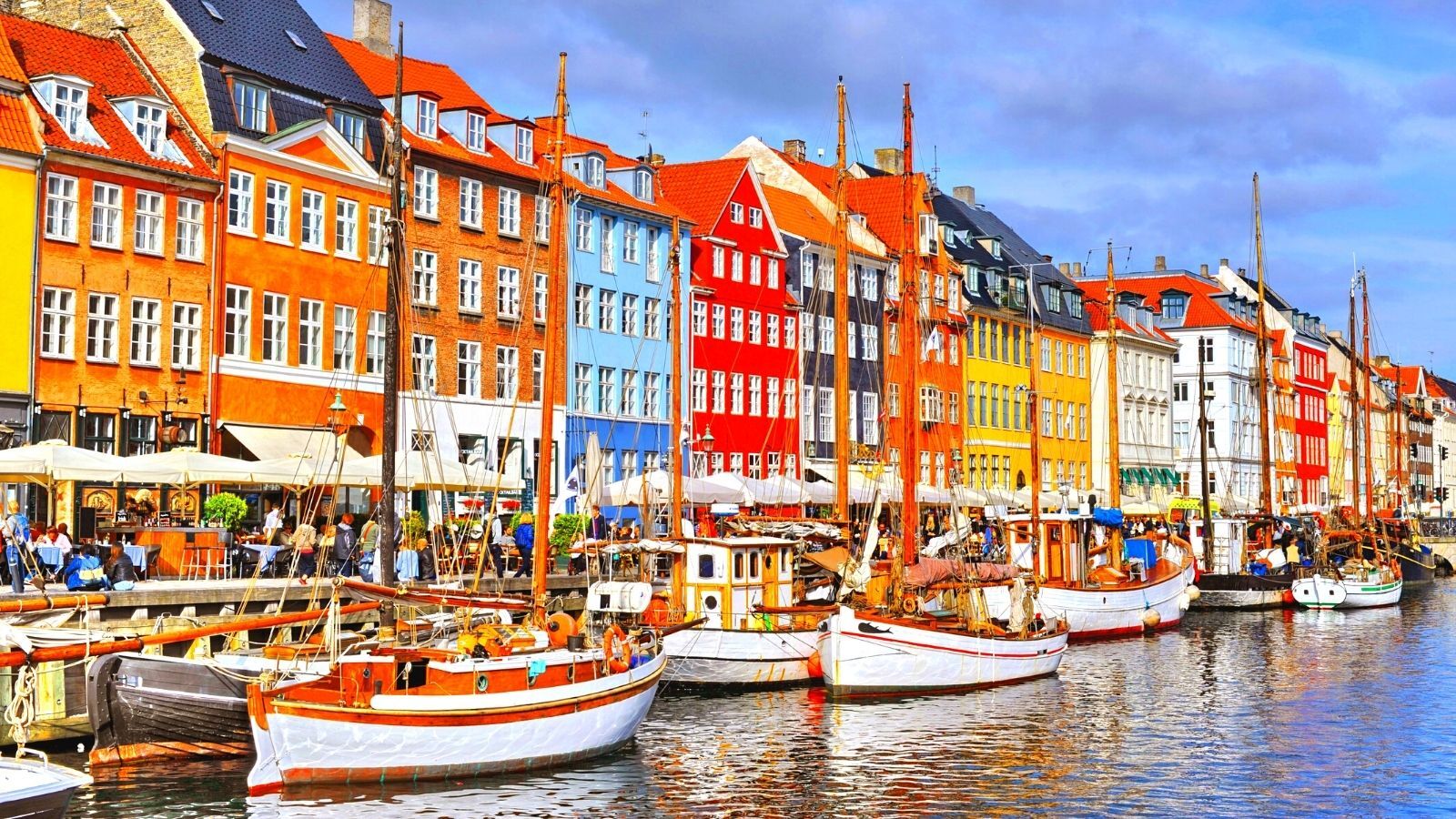