The website is under construction. We apologize for any inconvenience.
Home / Highlights/ From Geneva: Inside the Dante factory
Highlights

From Geneva: Inside the Dante factory 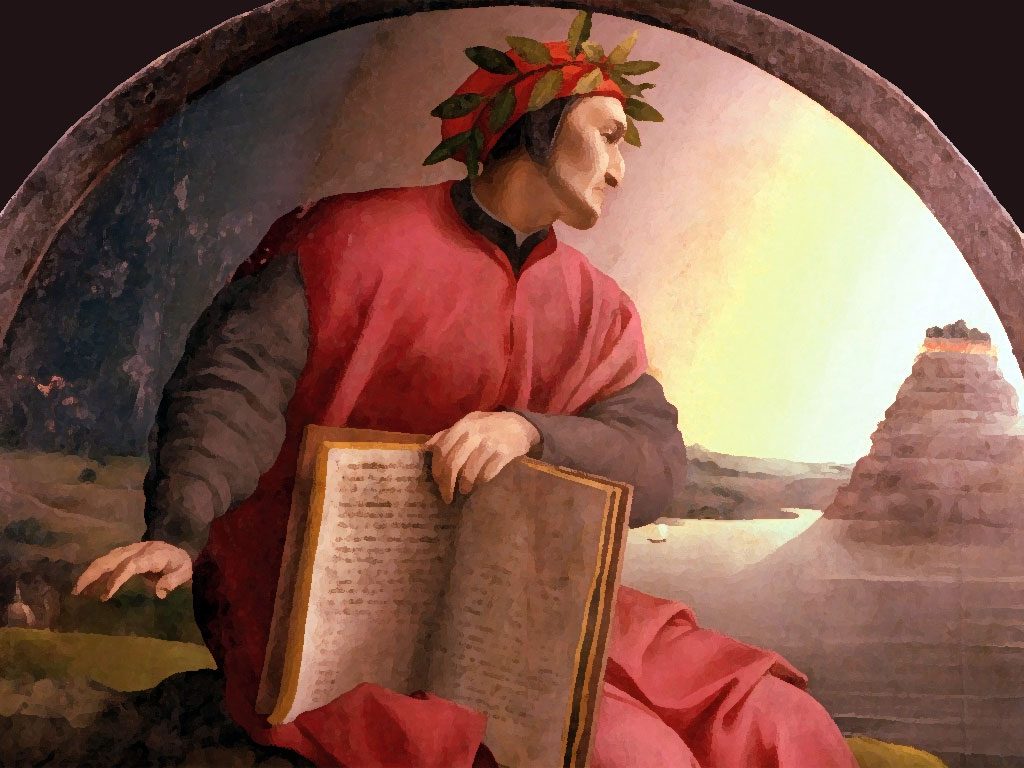 To celebrate the 700th anniversary of the death of Dante Alighieri, the Martin Bodmer Foundation decided to honour this great figure of global literature with an exhibition: Inside the Dante Factory.

It will be Dante as you have never seen him before. The term “factory” is intended both to interpret Dante’s work as a giant laboratory as well as referring to his ongoing “creation” over the centuries. For any modern-day reader seeking to understand Dante and grapple with his work, this exhibition is not to be missed. It is divided into three threads; the first brings visitors closer to Alighieri through famous readers of his works, from Charles Baudelaire to David Bowie. The second thread reconstructs what is likely to have been Dante’s library and the poet’s “dialogue” with the texts he read. Finally, the third section leads visitors to Dante’s writings themselves, through which they will be able to learn about Dante the poet and Dante the man.

Mainly comprising items belonging to the Martin Bodmer Foundation that have never before been on public display, as well as rare books and manuscripts, Inside the Dante Factory will also offer unusual works lent to us by other institutions. Among the gems on display will be an original copy of the famous portrait of Dante by Sandro Botticelli from 1495.