The website is under construction. We apologize for any inconvenience.
Home / Insights/ Interviews/ From Madrid: Laura Pugno interviews literary agent, Ella Sher
InsightsInterviews 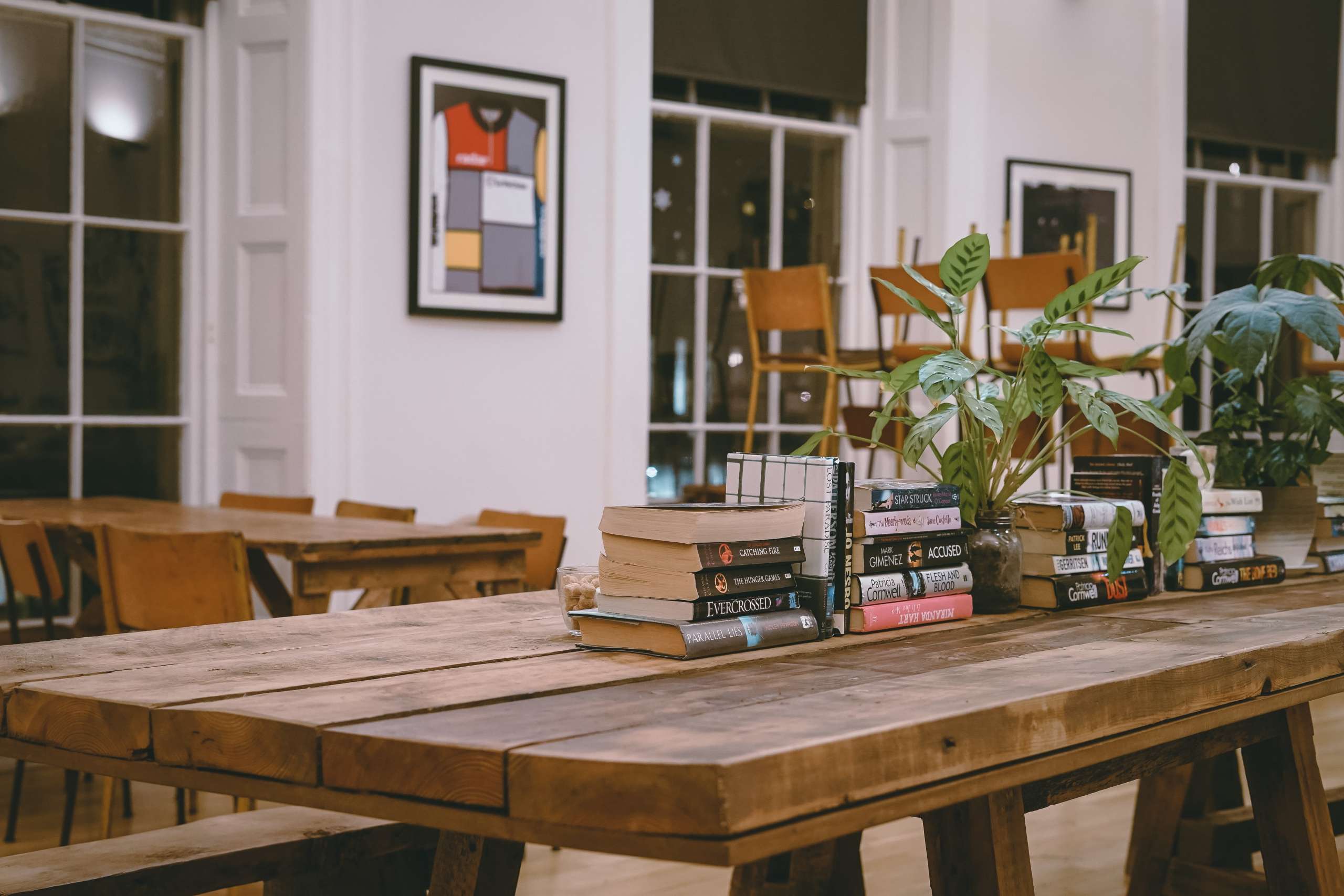 What, in your opinion, are the special features of Italian literature and Italian books in general from the point of view of the Spanish publishing sector?
I feel that, as regards Italian literature, Spanish publishers are often searching for universes that are known to them, but which, at the same time, continue to hold something new for them. As well as the great interest in Italian literature, there is also a fondness. Spanish readers (and publishers) like to discover something about themselves in the pages of Italian books, as if they were reading stories about a close friend, relative or someone with whom they feel they share many things.

How is the role of literary agencies changing in Italy and Spain? How are you facing the new challenges of the publishing market?
So many literary agencies have been opened during the last few years, in Italy in particular, but also in Spain. It’s great to see how certain things have changed over time and how people are trying to tackle the most recent developments by adapting to this world in transformation. The publishing market used to be relatively “calm” in the way it changed (take e-books, for example), but we have all seen that changes now occur within a matter of months (or rather weeks …) and the changes are radical.
Very few people were following what was happening with audiobooks. But then things changed in the space of a few months, and we have had just weeks to deal with what has taken place, adapting as best we can. When all is said and done, what has happened during the last few months has been quite sudden, but it has provided an interesting incentive for all of us to become more creative.

What influence do cultural mediators have in this context? Universities, translation centres and cultural institutes?
I have always believed, and I like to believe, that we are all actors in this new publishing world of ours – whether we are leading actors, supporting actors or background actors, we all have a fundamental role to play. I can say without hesitation that when we all truly come together and work as a team to defend a book, it is far more likely that everything will work out and work out well. If, in addition to agents, publishers, authors and booksellers, we can also get cultural mediators, like the ones you mentioned, to become more involved, then the teamwork can only expand, improve and become even stronger. For an agent and an author, but also a publisher, being able to work together with cultural institutes, universities and translators (who are an integral part of the team) is the best thing that can happen. Unfortunately, this is not always the case. There are cases in which it is difficult to unite these different worlds. Dialogue depends on the desire, curiosity and open-mindedness of everyone involved. If these things are missing, then it is very difficult for collaboration to occur.

What can be done to forge (even) closer ties between Italian and Spanish publishing houses? Generally, and at this particular moment in time?
We all think about what the institutes of northern Europe are able to do (and probably also their economic resources), above all Norla, the Norwegian organisation that subsidises translations, covers various types of expenses (translations, trips, presentations etc.), promotes Norwegian literature by inviting publishers to literary festivals, offers fellowships and so on. If we could do the same, do more than we are doing at present, in both Spain and Italy, this would help greatly to promote the literature of both countries. I also believe that it is absolutely essential to simplify the bureaucracy involved: many publishers do not even bother to apply for translation subsidies because of all the bureaucratic difficulties involved. At the same time, certain institutes do not give any kind of priority to requests of this kind. All this does is make everything more complicated and hinder the dissemination of Italian literature abroad. Moreover, I believe that it would be extremely useful to pay more attention to the requests that arrive from foreign publishers, to devise new ways of promoting Italian literature through meetings, fellowships, seminars and web platforms (like newitalianbooks) and, of course, to provide funding to cover the costs of translation and the promotion of authors abroad.