Could you briefly introduce your publishing house and explain how you choose the Italian titles you offer Swedish readers? Are there certain genres you prefer or decide to exclude?

Palaver Press was founded in 2018 and is run by Anna Smedberg-Bondesson and I. We are both very interested in Italian literature and know a great deal about it. One of the first books we published was Anna Maria Ortese’s Il mare non bagna Napoli. We knew her literary production and were really surprised that nobody had translated her. We publish both prose and poetry, concentrating, above all, on leading authors not yet known in Sweden. In the next couple of years, for example, we will be publishing several books by the Indian writer Amitav Ghosh, who is also well-known in Italy (his latest book is set in Venice).

What kind of position, in your opinion, does Italian literature have in Sweden and in the international market generally?

For quite some time now, it is mainly Anglophone literature that is translated to the detriment of French, German and Italian literature. Usually, the books from continental Europe that are published in Sweden have first been successful in either Great Britain or the United States. Basically, they require the approval of the Anglo-Saxon market. The Swedish book market is numerically quite small, which limits pluralism, especially with the centralised system of bookshops we have. Small publishing houses, therefore, have an important role in helping to create greater variety in what is available. Authors such as Susanna Tamaro, Niccolò Ammaniti, Silvia Avallone and Roberto Saviano have been very well received in Sweden, but we think that there is space for other Italian writers, too. For some time now there has been great curiosity, an exotic force of mutual attraction between Italian and Swedish literature.

After the amazing success of Elena Ferrante, matched only by Umberto Eco’s The Name of the Rose, who would you bet on to write about an Italy that is yet to be discovered with a similar force of attraction?

Internationally, Italian literature is held in high regard. The Ferrante effect has undoubtedly helped to switch people’s attention to other writers who are in some ways similar to her or at least close to that world, but exactly which Italian author is going to become “the next Ferrante” is a big question. Our publishing house is in the hunt! It could even be a second-generation immigrant, somebody like Igiaba Scego, who can narrate their stories from a different perspective. And we are interested in listening to them and presenting them to readers.

How does your publishing house go about acquiring the rights of an Italian book? Do you follow the Italian literary awards (such as the Campiello and Strega Prizes)? Are you in contact with the Department of Italian Studies at the University here? Do you follow the advice of your Italian translators?

We already knew Anna Maria Ortese. The decision to publish in the near future Marco Balzano, whose novel Io resto qui will be published in Swedish in August, translated by Helena Monti, resulted from his being indicated to us by an Italian agent who had noticed our publishing house after the publication of Ortese’s novel. So we read the book and discussed it with the translator. The Strega Prize is important, too. Moreover, our publishing house has begun working with a Danish publisher that specialises in Italian literature and, in addition to sharing information and advice about different authors, we hope to be able to purchase the rights for the Scandinavian market together.

From your point of view, does the very small number of literary translators from Italian into Swedish influence the number of Italian literary works you can find on the shelves of Stockholm’s bookshops?

There are a lot of very good translators in Sweden who translate from Italian. The books that are published also depend on other factors in addition to a book’s literary worth. For a small publisher it can be difficult to achieve the right visibility, whatever the book published.

How do you explain the fact that Italian crime stories are not translated into Swedish, given that this genre is very popular in Sweden and that in Italy we have a variety of authors, many of whom have been translated and are highly thought of abroad? Camilleri, De Giovanni, Carlotto, Carrisi and Manzini, for example. Why are there no Italian authors of crime stories on the bookshelves?

For a very simple reason: there are already too many very good Swedish writers of crime stories. Sweden has a dominant position in this genre. In any way, the crime story craze is on the wane. People are now starting to take an interest in the “feel-good” genre.

Literature represents the identity of a people and a country. Which book or author should you begin with to present Italian culture in Sweden? I mean both classic and contemporary authors.

Among the authors that I, personally, would recommend, there is, first and foremost, Elsa Morante, followed by Elena Ferrante, Italo Calvino, Luigi Pirandello and Tomasi di Lampedusa. Then Alda Merini, Pier Paolo Pasolini, Antonella Anedda and Anna Maria Ortese. 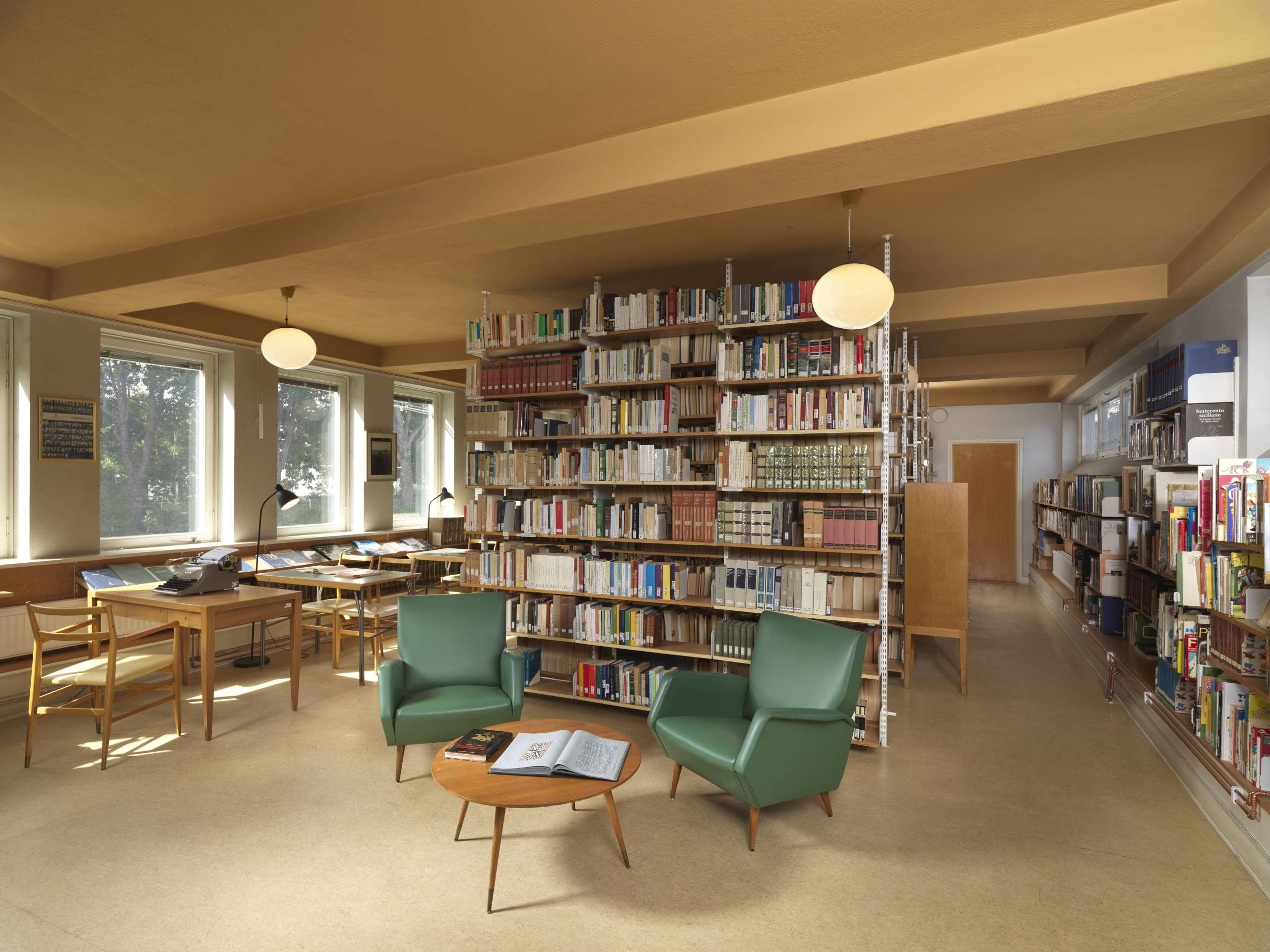