The website is under construction. We apologize for any inconvenience.
Home / Books/ Children/ Greta. La ragazza che sta cambiando il mondo (GRETA. THE GIRLS WHO ‘S CHANGING THE WORLD)
BooksChildren 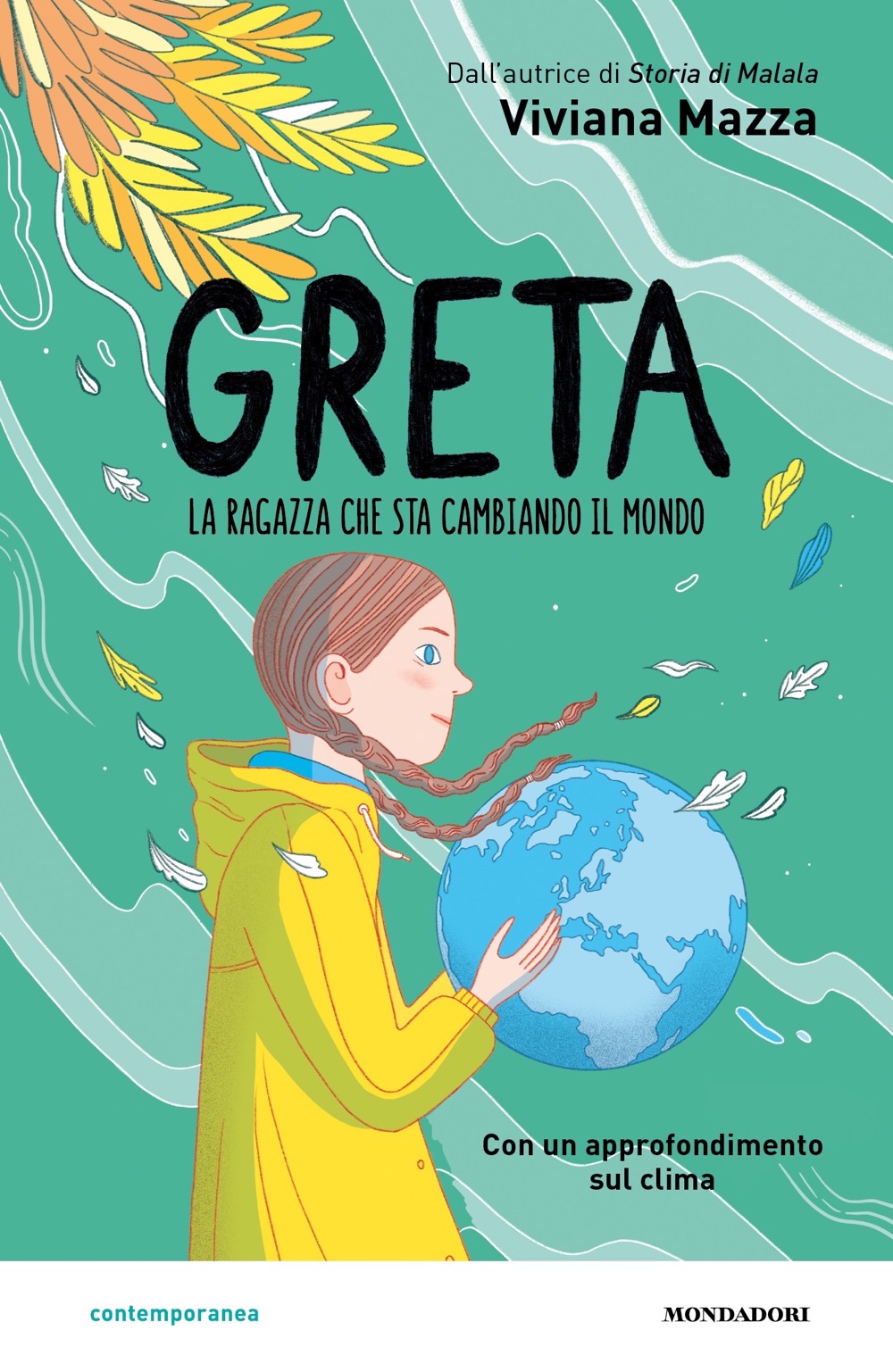 How Greta from invisible and silent teenager,too small to do the difference, has becomevthe leader of a worldwide movement.vShe doesn’t know what she will be when shevgrows up, but one thing is certain: she willvcontinue to fight to have a future.Greta Thunberg is Swedish, she loves dogs and horses. She likes school but on Friday, every Friday, she skips lessons to go on strike against the climate change. She sits in front of the Swedish Parliament with a sign and protest. She knows that the environmental situation of our planet is on the brink of the abyss and that if we don’t immediately begin doing something concrete, in just a few years the problem will reach the point of no return. Therefore she decided that if adults do nothing to solve the problem it is up to the girls and boys to force them not to destroy their future. First Greta has changed her way of living and eating, then she convinced her family to do the same. And with the “strike for the climate” she succeeded to involve millions of peers throughout the world to make their voice heard everywhere.

A 9+ narrative non fiction book told by a passionate voice and with journalistic accuracy.

With an accurate dossier on the climate crisis by the scientist Elena Gatti.

VIVIANA MAZZA is born in Catania in 1978. A journalist for the newspaper Corriere della Sera, she writes for the foreign news desk about the stories of men and women from Alaska to Pakistan. She’s been one of the first reporters telling the story of Malala, her Malala. The story has sold more than 90.000 copies in Italy and has been published in Brazil, France, Germany, Japan.