I misteri di Firenze (The mysteries of Florence)

Ironic, tenacious, and tireless, Carlo Alberto Marchi splits his frenetic days between his work as a reporter for Florence’s Nuovo Giornale and the no-less-challenging job of being a single father to Donata, his now teenage daughter who never fails to make him feel guilty for spending too much time in the newsroom.
But it’s no easy task keeping yourself in the know when there’s a never-ending series of investigations to follow up on: an elderly antique dealer butchered with twenty-three stab wounds, the American manager of a pharmaceutical company found dead in a mysterious accident, a child who disappears and thus reignites the city’s fears of the “Monster of Florence”.
Three suspense-filled cases in a dark, Gothic Florence like you’ve never seen it before.
In a special one-volume edition here are the first three cases of reporter Carlo Alberto Marchi (The sound of the rain, The Breath of Souls, The Fragility of Angels): a human, irreverent and courageous, who is not only after a scoop, but the truth.

“To read Il rumore della pioggia is a pleasure, and at times an absolute gas” – Franca Selvatici, “la Repubblica”

Gigi Paoli (Florence, 1971) is a professional journalist for the daily newspaper “La Nazione” in Florence. From 2001 and for fifteen years he covered the judicial news beat. Since early 2016 he has been the head writer at the Empoli office of “La Nazione”. He lives in Prato with his teenage daughter, a black cat and many, many books. His first novel, Il rumore della pioggia (Giunti, 2016) was immediately a top-twenty bestseller in Italy. 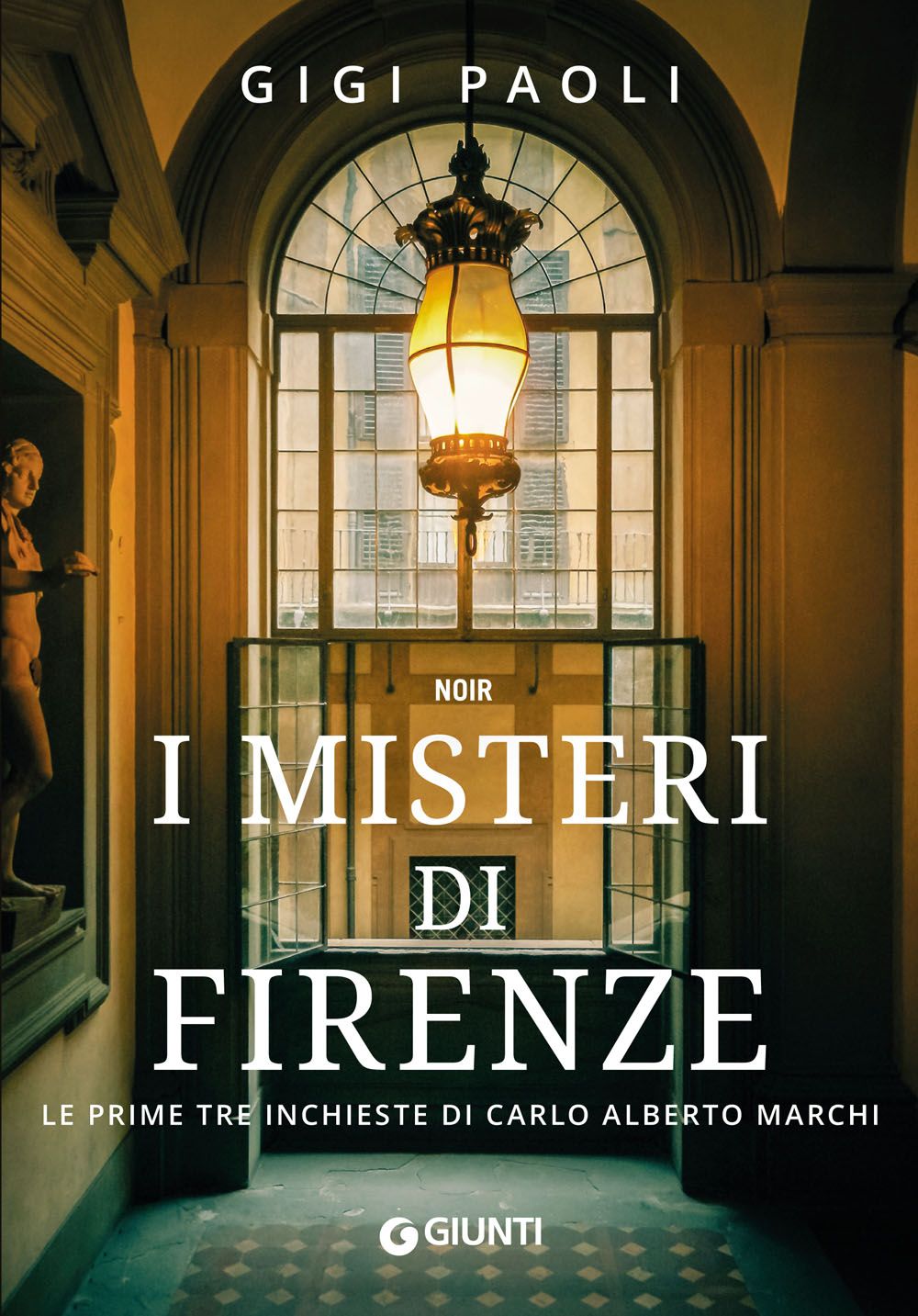