The website is under construction. We apologize for any inconvenience.
Home / Highlights/ “I Quaderni di PoesiaPress” an international literary project
HighlightsSenza categoria 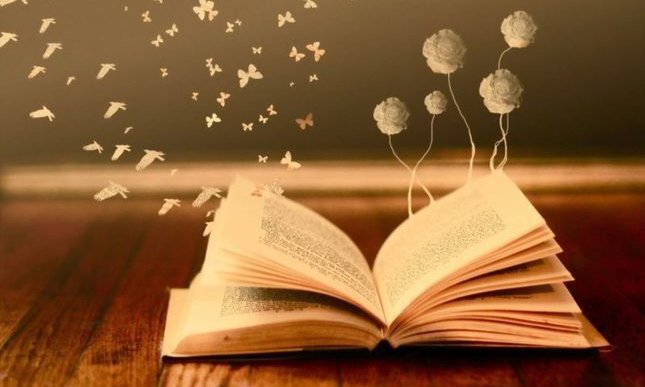 Nemapress editions, directed by Neria De Giovanni, chairman of the International Association of Literary Critics, affiliated with UNESCO since 1971, existing chairman of the Grazia Deledda Literary Park Consortium and founder of the National Prize for Literature and Journalism “Alghero donna”, gave life to the new series “I Quaderni di PoesiaPress” (PoetryPress Notebooks).

Taking into account the ever-increasing globalized context, the series will seek to promote exchanges and interactions through some privileged collaborations with Italian cultural institutes abroad, with foreign cultural institutes and Consulates residing in Milan and Embassies in Italy, which will be welcomed as partners in the organized initiatives. The editorial features of each “Poetry Notebook” will be based on maximum usability and feasability. A few pages, but with a dense and profound content.

The scientific supervision of the series will be entrusted to Antonetta Carrabs, writer, poet, journalist, publicist and chairman of the Casa della poesia (Poetry House) in Monza. The promotion and dissemination of the series will be entrusted to the poet and writer Iride Enza Funari. Each PoesiaPress Notebook will contain a critical commentary signed by Giuseppe Landonio, physician and writer, creator and chairman of Area P cycles:” Milan meets poetry at Marino Palace “, an initiative promoted by the City Council Administration and by Milan City Council’s Department of Culture, with monthly appointments with poets, publishers and actors. Patrizia Burley Lombardi, professor at several universities in Melbourne, bilingual interpreter, translator and journalist, published poet and well-known figure in the Australian cultural sphere, will be the consultant for Australia / Oceania.

Each work’s preface will be signed either by the editorial director of the series or by a literary critic. Four publications are expected per year.
Distribution activities will take place mainly through printed magazines, online, through blogs in the sector, on social media and brought to the attention of the various associations, clubs and poetry houses, festival organizations and secretary offices for literary prizes.

The European Union Prize for Literature

“Reading is a powerful way to experience strong emotions, to be transported to a different universe in time and space, to discover and experience new things through fantasy characters. It opens and nourishes our minds. The European Union is full of talents that deserve our support. Congratulations to all the winners of this year’s European Literature Award, “said Mariva Gabriel.
“Today we gather in Europe to give some of our best emerging writers the springboard they deserve to grow and enrich our lives and our societies,” added Margaritis Schinas, Vice President, responsible for promoting the European lifestyle.

The Prize is awarded each year to new and emerging authors. Launched by the European Commission in 2009 and supported by the Creative Europe program, the European Union Prize for Literature is organized in collaboration with the book industry. Each winner will receive a prize of 5,000 euros.