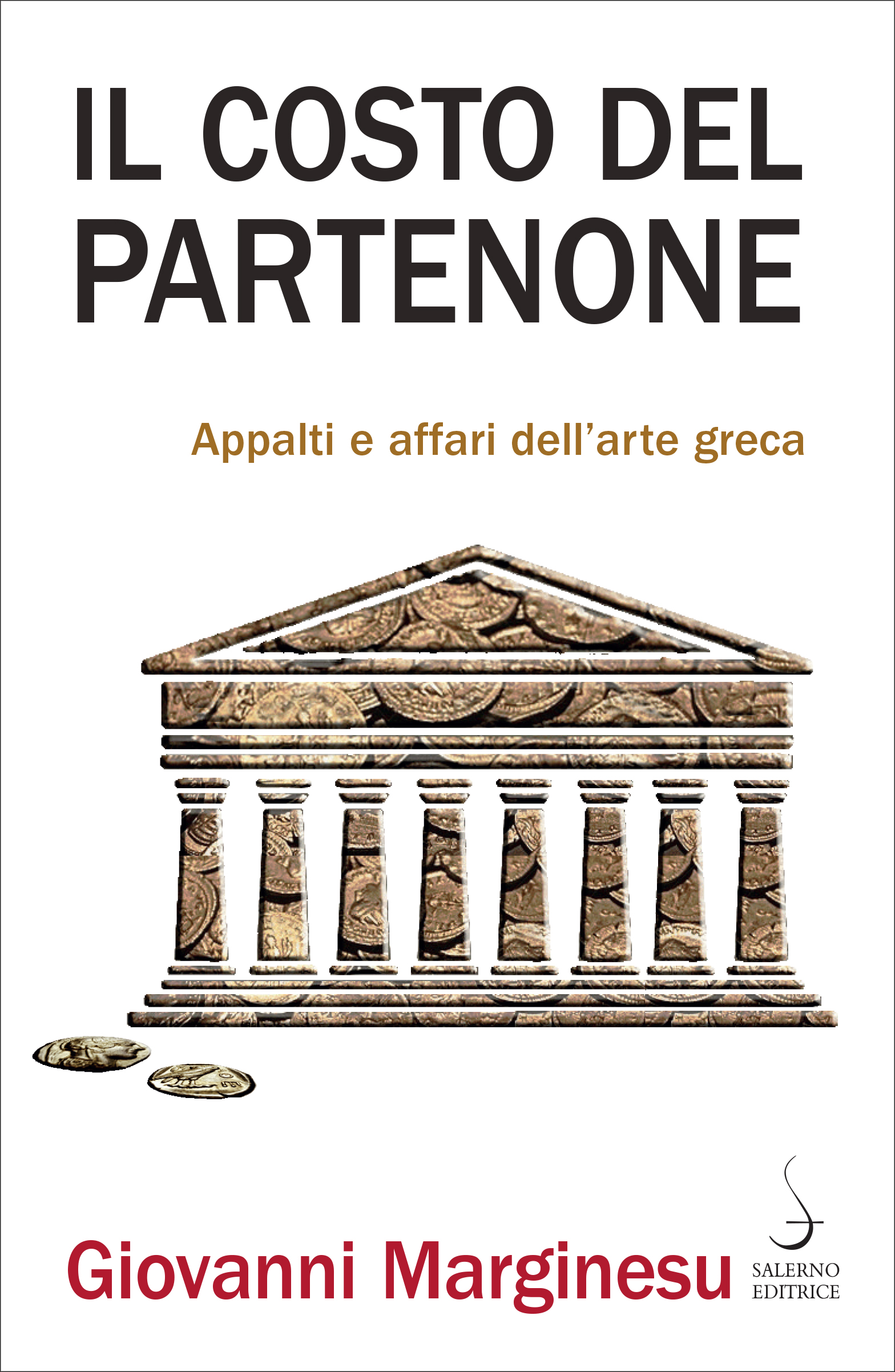 The Parthenon, the most known of the Greek temples, was built on the Acropolis in the 5th century BC in honor of Athena; it housed a colossal gold  and ivory  statue of the goddess, a symbol of the hegemony of the city on the Aegean Sea. But how much did this work cost the public coffers? One hypothesis is that temple and statue required 9,000,000 silver drachmas, that is, what was needed to pay  for the daily work of 9 million skilled workers or the cost of setting up an imperial fleet of 1500 triremes.

This expense shocked and provoked a huge controversy over its costs and benefits. The great Pericles, the inspirer of the project, was accused and with him the democratic government of Athens. Yet, in the paroxysm of the story, an uncomfortable truth was hiding: the complicity of art with one of the most unexplored aspects of the Greek world, the economic-material one.

With this book the reader will retrace the steps of a journey through the economic background of the mechanisms of the production of art. He will have the impression of discovering the dangerous relationships, started from the construction of the Acropolis of Athens, between money and art, one of the most seductive forms that money has taken over the centuries.