The website is under construction. We apologize for any inconvenience.
Home / Books/ Non-fiction/ Il mediatore europeo
BooksNon-fiction 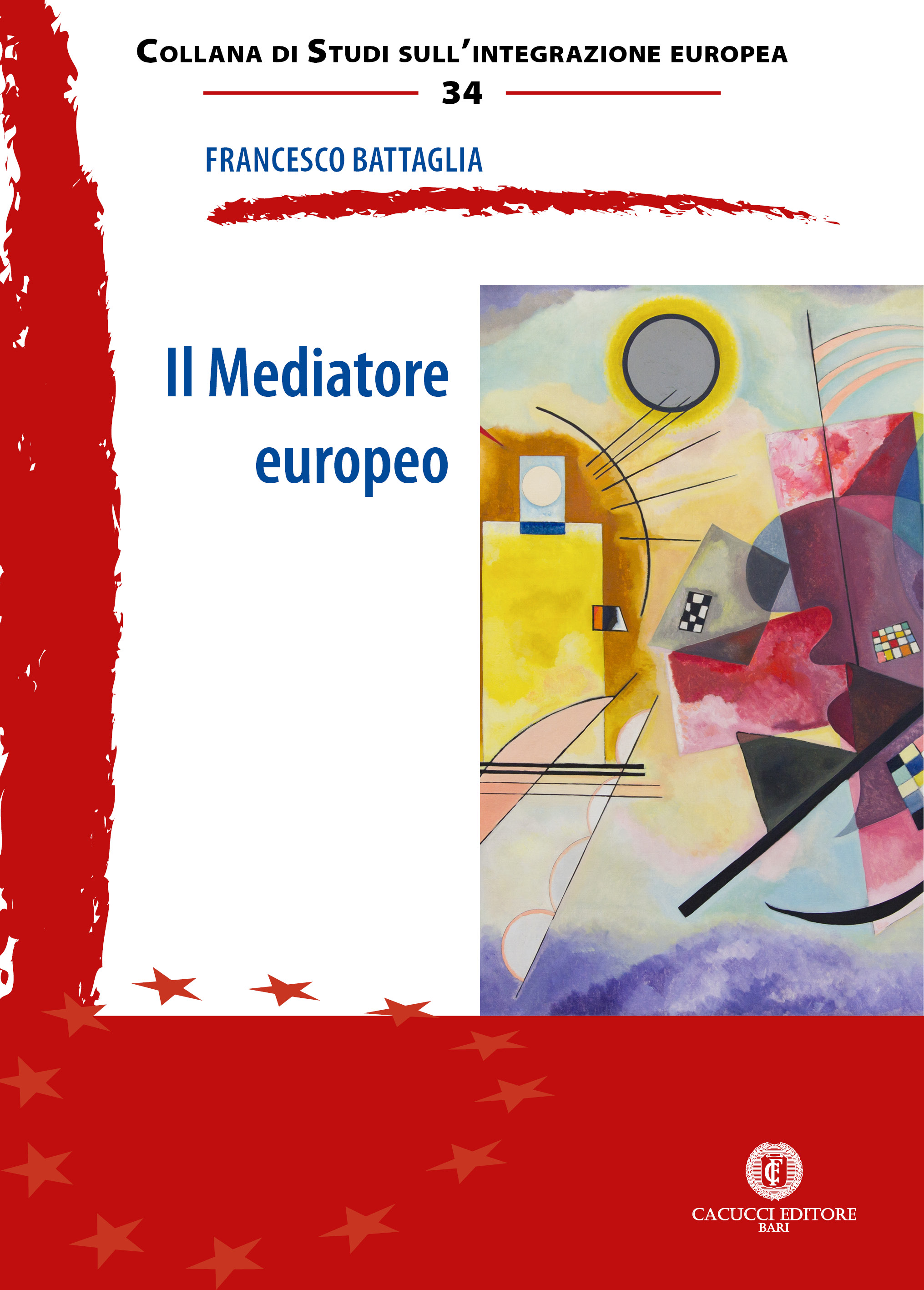 The European ombudsman has shown to be a very important instrument in strengthening transparency in the activities of the European institutions and, thus, it can contribute to make the European Union

The establishment of the European Ombudsman was aimed to strengthen the relations between the European Union and its citizens, offering to the latter a chance to refer complaints concerning instances of maladministration in the activities of European institutions and bodies to an independent body.

Indeed, since the early years of its activity, citizens have shown a strong interest towards the protection provided by the European Ombudsman and they have, thus, immediately submitted a large number of complaints.

The relation between the European ombudsman and the citizens of the European Union has got closer and closer over time, thanks to the important activities carried out by Jacob Söderman, Nikiforos Diamandouros and Emily O’Reilly. Each ombudsman, furthermore, has contributed to promote the evolution of this body.

During the last 25 five years, in fact, the nature of the European ombudsman has significantly changed, becoming not only an alternative dispute-settlement instrument in the interest of individuals, but even a mechanism promoting good governance and democracy in the general interest of the European Union.

In this context, the approach followed by the last ombudsman, Emily O’Reilly, is particularly interesting, because she opened several own initiative investigations on systemic issues, such as legislative transparency, lobbying and the protection of human rights. Such an approach, in a period of crisis of the European integration process, can be useful to reduce the distance between institutions and citizens, promoting the democratization of the European Union through a more open, transparent and closer administration.

In the light of the above, an investigation on the European ombudsman focused on its inquiries is surely important to evaluate the goals achieved, in particular as regards the development of good administration and the democratization of the European Union.

is senior researcher in European Union Law at the Department of Political Sciences of the University of Rome “La Sapienza”, where he is member of the teaching board of the PhD in Public, Comparative and International Law. In 2014 he obtained the Scientific National Habilitation as Associate professor of international and European Union law.

The main research interests concern the institutional aspects of European Union law, the accountability systems of the institutions, the mechanisms of control and promotion of the rule of law, external relations and the protection of human rights.