The website is under construction. We apologize for any inconvenience.
Home / Books/ Fiction/ Il più grande criminale di Roma è stato amico mio (The Greatest Criminal in Rome Was a Friend of Mine)
BooksFiction 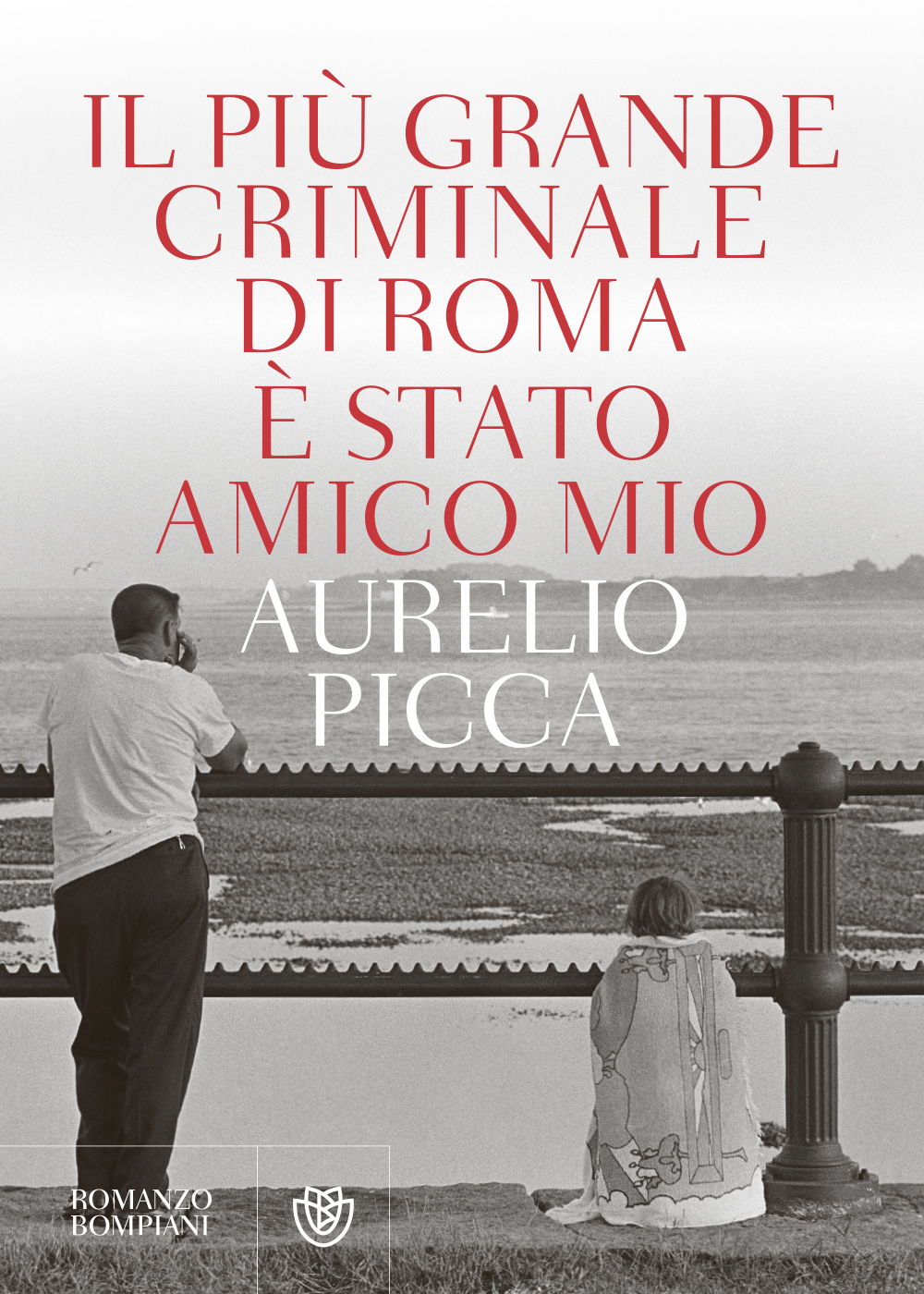 A look into the life of a criminal that has never been told before. Fiction intertwined with testimonies selected from courtroom trial documents.

Seven homicides, four kidnappings, eleven sentencings, two successful escapes from prison. Ludovino De Sanctis is a name that made Rome tremble in the Sixties. Called “The Beast” as well as “Lallo the Lame”, he took part in robberies with the Marsigliesi clan and was a ruthless killer. Never has literature or cinema told his story before. The narrator of this story is Alfredo Bianciardi, a man living in a small pensione on Lake Albano. At the age of twenty, Alfredo meets Lallo and is stricken by him. He becomes his accomplice, except he has never killed. Many years later, while recalling his friendship and almost filial relationship with the ferocious criminal, Alfredo goes back over his own life. He goes around with a cattle-gun and wants to kill or die. In his head there is only one track: the lullaby his daughter Monique used to sing as a child. Monique, like Lallo’s daughter, has suffered violence and must be avenged.

“Reading Aurelio Picca is a pleasure that leaves you exhausted, wanting to start again, but not immediately. You need to catch your breath.” Paolo Fallai, Corriere della Sera

“Aurelio Picca’s verbal exuberance is equal only to that of his writing: it can start from classicism but turn lightning-fast into something very visceral, carnal, until it reaches the forms of the most extreme provocation.” Il Venerdì di Repubblica