The website is under construction. We apologize for any inconvenience.
Home / Books/ Children/ Il re del Blues | The King of Blues
BooksChildren

Il re del Blues | The King of Blues 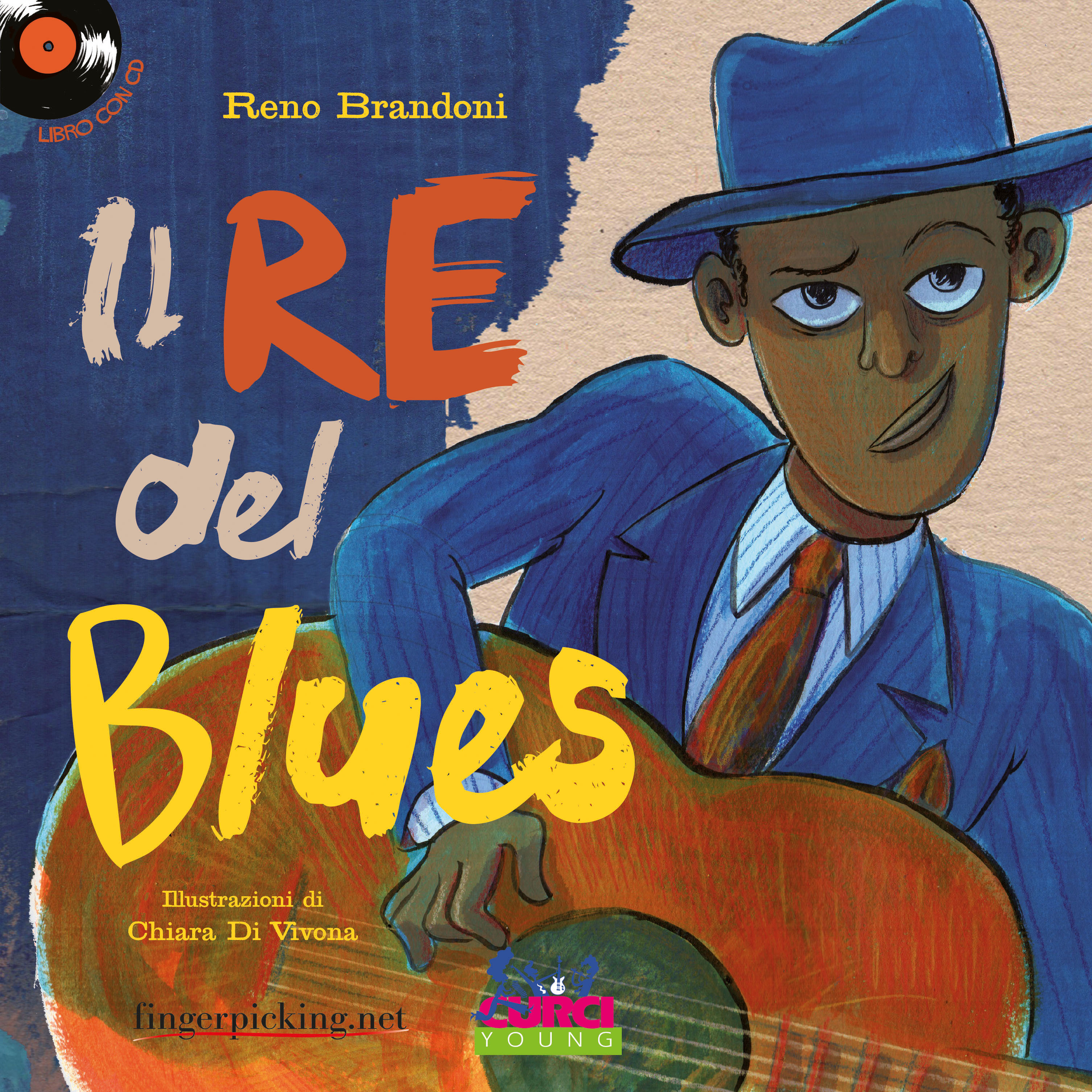 Robert Johnson (USA, Hazlehurst, 8th May 1911-Greenwood, 16th August 1938), is universally considered the king of blues. It is said that, in order to achieve greatness and fame, he sold his soul to the devil.

He wrote only 29 songs, but many are convinced that the 30th, the best, must be hidden somewhere. His end is shrouded in mystery. Some say that he was murdered by a jealous girlfriend, some that he died in a fight in a sleazy bar; nobody really knows what happened to him. What is certain is that he still remains the best and most famous of them all.

This is his story.Or, at least, one of his stories…

Included CD with the story narrated by Stefano Nosei and musical commentary by Reno Brandoni.

He has collaborated with great guitarists like S. Grossman, J. Renbourn, D. Baker and D. Van Ronk. In 2000 he founded the website Fingerpicking.net and the trade magazine Chitarra Acustica. He has released numerous CDs.  He is also the founder of For Edizioni Curci he has published ‘The King of Blues’, ‘The Night They Invented Rock’, ‘An Evening of Classic Jazz’, ‘Nursery Rhymes to Feel Grownup’, and ‘Billie’s Last Journey’.