The website is under construction. We apologize for any inconvenience.
Home / Books/ Children/ Il Signor Sbagliosky (Mr Wrongsky)
BooksChildren 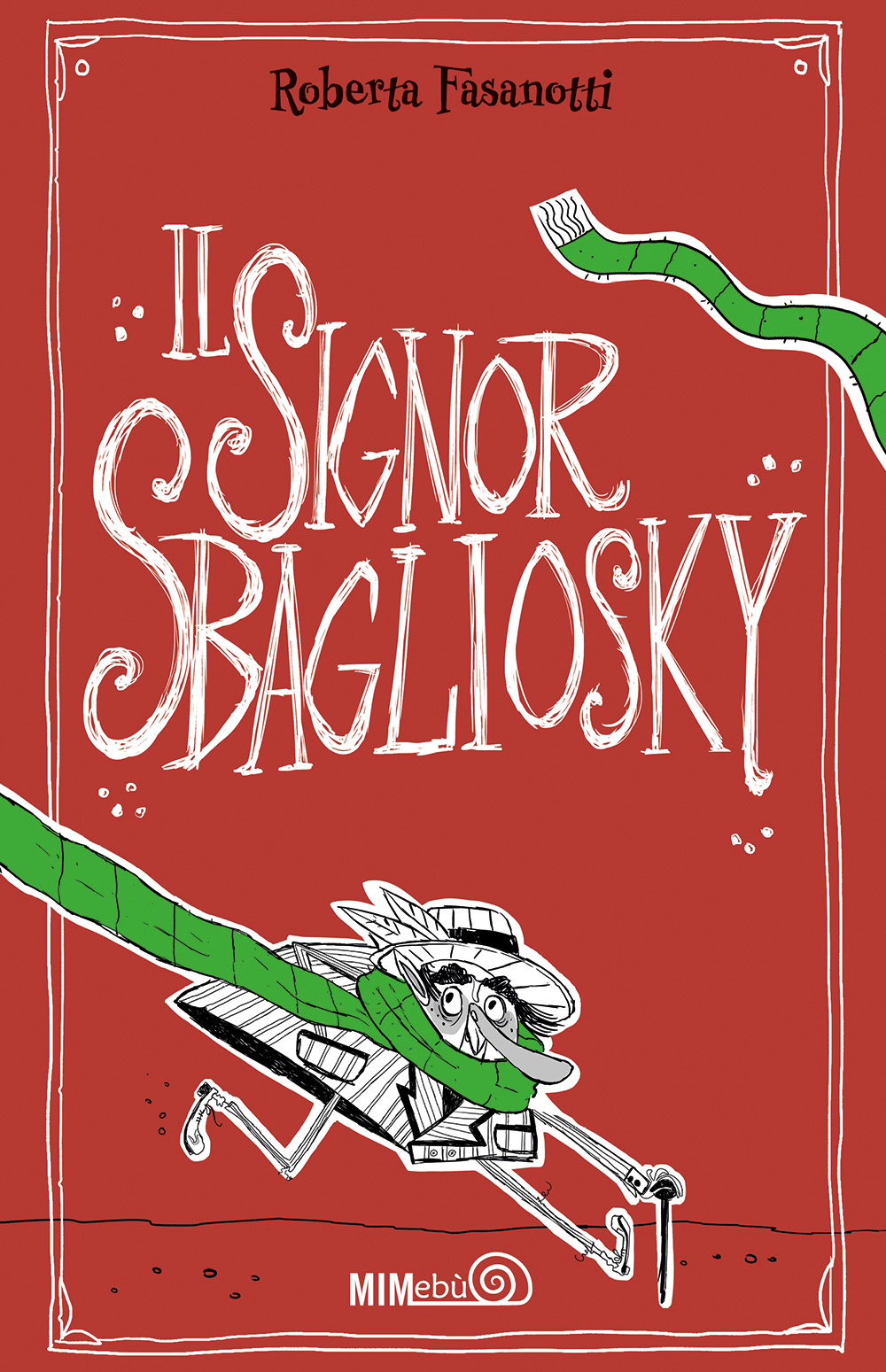 If you too suffer from the all-perfect complex, we've got a remedy for you: Mr. Wrongsky!

Little Oswald suffers from an illness that is worse than chicken pox: sooner or later, the chicken pox will pass, but the all-perfect complex will not! The boy spends his days locked in his room, reading and checking his homework until he is sure there is not a single mistake, but this is not enough to gain the approval of his father, the terrible Baxter Crackchain, who would rather have an athletic and sporty son than a nerd one, neither to attract the attention of his mother Magda, who is anxious, unhappy and constantly nauseous. The boy feels terribly lonely, especially since his grandmother, the only one in his family who was able to comfort and give him cuddles, passed away. One night, however, he suddenly hears a strange little noise that keeps him awake. The noise belongs to Mr. Wrongsky, a tiny dwarf the size of a cricket, who speaks with a lot of grammatical mistakes, eats dust and loves children. With his rather odd way of speaking, it turns Oswald’s life uspide-down, but thanks to him, the boy discovers the pleasure of friendship, light-heartedness and some occasional cuddle.

A story of friendship that teaches the beauty of error, because you don’t have to be perfect to be happy.

Roberta Fasanotti has taught literature in secondary schools. Today she is a member of ICWA (Italian Children’s Writers Association) and writes books for important publishers, winning prizes and awards in various literary competitions. She often meets her readers in schools and libraries, where she tells them how her stories are created.