The website is under construction. We apologize for any inconvenience.
Home / Insights/ Interviews/ Interview with Fabrizio Iurlano, director of the Italian Cultural Institute in Vienna
InsightsInterviews

Interview with Fabrizio Iurlano, director of the Italian Cultural Institute in Vienna 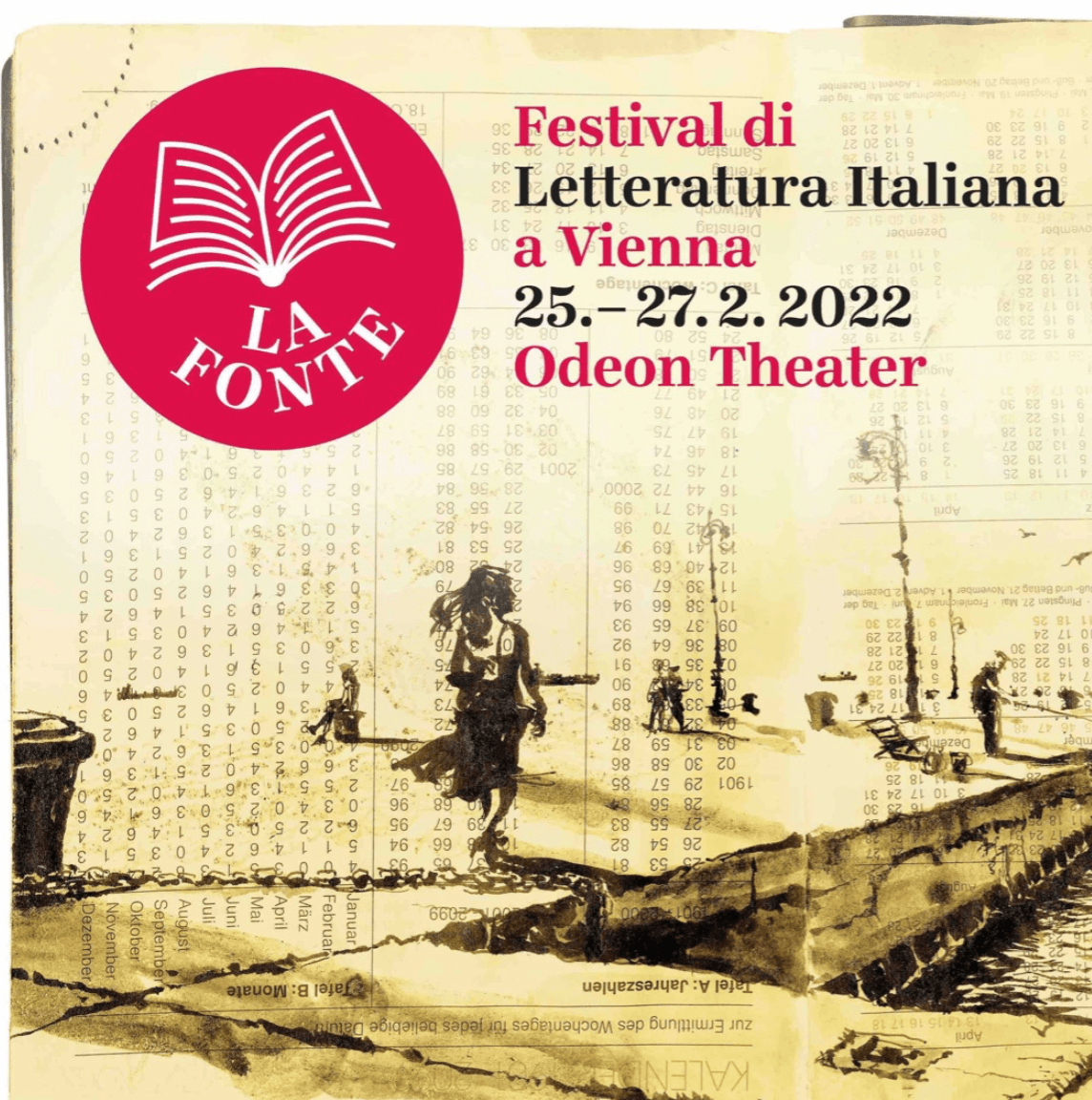 The first edition of the Festival of Italian literature “La Fonte”, organised by the Italian Cultural Institute in Vienna together with the cultural association Librai in Corso and the Vienna bookshop Hartliebs Bücher, was held in Vienna on 25-27 February at the impressive Odeon Theatre.

After the event, we spoke to Fabrizio Iurlano, director of the Italian Cultural Institute in Vienna.

In addition to literary events held at the Institute itself, the Institute also often organises meetings with authors in other settings, working together with Vienna’s public libraries, prestigious interlocutors like the Casa della Letteratura, the Austrian Literary Society and the well-known Alte Schmiede association, but also publishing houses and the Hartliebs Bücher bookshop. Silvia Chiarini, a bookseller at this bookshop you recently interviewed, runs the section containing Italian books. Thanks to her great enthusiasm and competence, after a meeting with the association Librai in Corso, which has its headquarters in Rome, we managed, for the first time, to organise a series of events with Italian authors over a three-day period. The hope is that this Festival ─ like Nuovo Cinema Italia, the event showing recent films from Italy held at the VotivKino cinema, which has now been running for twenty years – also becomes a traditional and equally popular event.

What were the highlights of this first edition?

One of the goals we had set ourselves and, I would say, we managed to achieve was the high level of participation on the part of authors, both well-known and up-and-coming. They included Antonio Scurati, Carlo Lucarelli, Fabio Stassi, Massimo Montanari, Mariasole Bianco, Annalisa Strada, Zuzu and – albeit remotely on a large screen – Marco Balzano. At the same time, we managed to achieve a successful mix of fiction, non-fiction, science popularisation, comic books and children’s books – a multidisciplinary approach that undoubtedly helped attract different types of reading audiences. Obviously, working together with different partners, supported by a variety of articles about the event in the press, enabled us to reach more people and attract a bigger audience to something new.

Were the organisers happy with the turnout?

All the uncertainty caused by the ongoing pandemic, even though its consequences are now fortunately less serious than before, meant that people were generally rather cautious when it came to booking and purchasing tickets both online and in bookshops, above all for certain events. Nevertheless, there was a bit of a rush in the days leading up to the event, resulting in a greater success than we had expected not just in terms of the Festival’s quality, but also in terms of the numbers of both Italian and German speaking people attending the Festival.

What lessons have you learnt from the first edition and how can they be used to improve the next edition?

The organisation of the event functioned smoothly, despite the many uncertainties I was referring to, also thanks to the excellent synergy achieved by the three groups organising the Festival. It is undoubtedly a good idea to continue focusing attention on authors whose works have already been translated into German, not just to win over readers who otherwise would be unable to enjoy our literature, but also to understand the business interests of publishers and distributors, for whom bookshops are the final link in the chain. I also think that the mix of different genres I mentioned before should be maintained. And it is almost superfluous to say that the presence of various important names in the city in the space of just a few days greatly enhanced the visibility of our literature.