The website is under construction. We apologize for any inconvenience.
Home / Insights/ Interviews/ Interview with Manuela Melato (foreign rights manager of Bompiani’s Giunti group)
InsightsInterviews 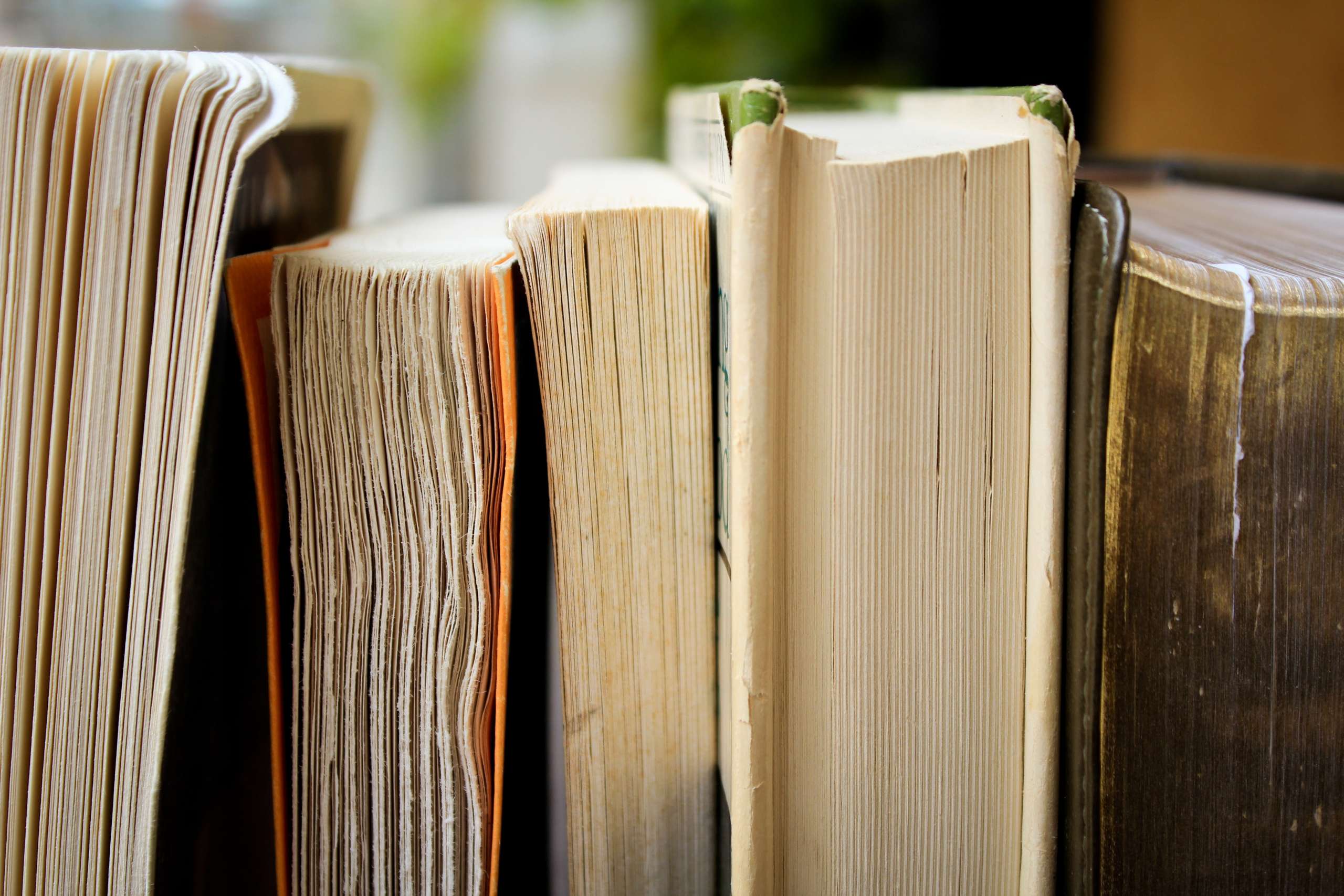 Almost one year after it was launched, what is your verdict on the website newitalianbooks? In what ways would you say that this new website has helped Italian publishing houses in their efforts to promote Italian books abroad? And how do you think the website could be improved?

newitalianbooks is an excellent showcase for Italian publishers. It is a well-structured platform that enables foreign publishers to see what is being published in Italy in Italian, English, French and, soon, also in German. It does not only contain book synopses, but also translated extracts, press reviews and information on any prizes a book may have won. Another very useful section is the one containing news of any translation subsidies being offered by institutions such as the Italian Ministry of Foreign Affairs. For foreign publishers, it is essential to receive clear, timely information on how and when to apply for these subsidies. In a year during which it has not been possible to be physically present at international book fairs, with all our meetings taking place on the various digital platforms, newitalianbooks has come along and filled an important void by giving Italian publishers greater international visibility in a market that is becoming ever more competitive.

In your experience, what are the editors of foreign publishing houses’ series of narrative, but also poetry or anything else, currently looking for in Italian literature, Italian books?

On a very general note, I have noticed that, during the last few years, ever-greater attention has been paid to Italian literature. While always held in high esteem, it was previously not immediately successful on a commercial level. The situation is much improved now and it is no longer rare to find editors and readers in foreign publishing houses who know Italian, with many publishers also employing ‘scouts’ to follow the Italian market. As far as the genres most of interest are concerned, I have noticed a certain predilection for the rediscovery of works and authors from the recent past who did not receive the popular and critical acclaim they deserved. I can give you, as an example, a little gem: Gianfranco Calligarich’s debut novel L’ultima estate in città. First published in the 1970s, it quickly disappeared from the shelves of bookshops, but, like a kind of karstic river, remained in the memory of its readers to suddenly re-emerge and become an international success, published in eighteen different languages. Then there is the case of Marina Jarre, who was an amazing author, but a bit of an introvert – her masterpiece, I padri lontani, is now being discovered abroad, with translations under way in six languages. Another constant request is for “feel good” books that are not purely escapist or also non-fiction that makes us reflect, while still offering us hope that there is a way out of this dark tunnel in which we have been thrown. And, lastly, I have noticed ever-greater attention being paid by the world of film and television to the narrative worlds created by literature.

What sort of actions do you think would be useful looking ahead to the Salon du Livre in Paris in 2022 and the Buchmesse in Frankfurt in 2024, where Italy will be the guest of honour?

Undoubtedly, the fact that newitalianbooks provides publishers with its content translated into French and German is a very important initiative. I also think it will help towards a more structured policy of incentives in the form of subsidies and prizes for publishers acquiring the translation rights to Italian works. The Nordic countries are exemplary here, but Italy, too, appears to be equipping itself to arrive well-prepared at the Paris and Frankfurt events.