The website is under construction. We apologize for any inconvenience.
Home / Insights/ Surveys/ Interview with Massimo Rizzante
InsightsSurveys 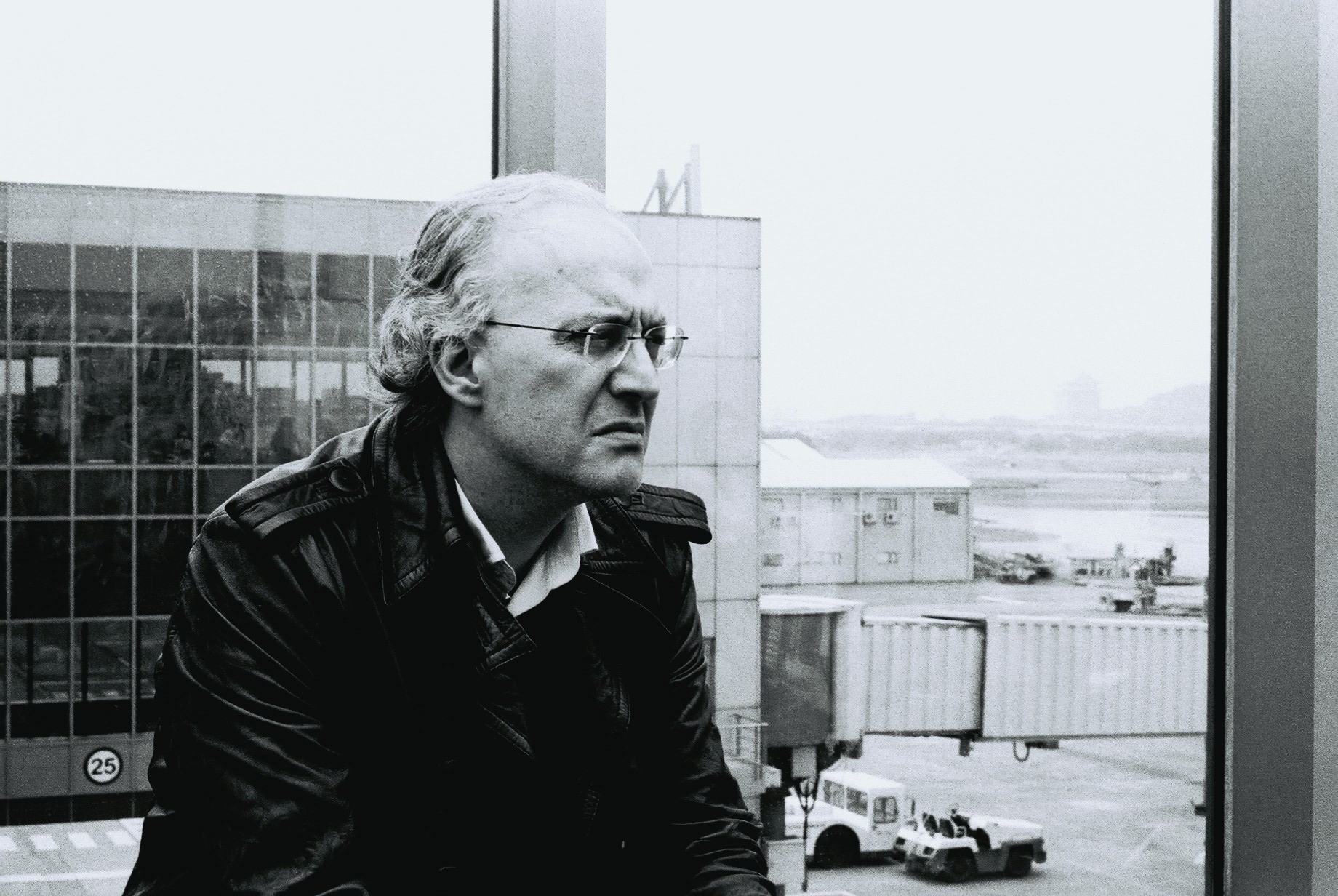 Massimo Rizzante (1963) is a poet, essayist and translator. From 1992 to 1997 he took part in the seminar on the European novel directed by Milan Kundera in Paris. He teaches at the University of Trento and has published the collections of poetry Lettere d’amore e altre rovine (1999), Nessuno (2007), Scuola di calore (2013) and Una solitudine senza solitudine (2020). His most important essays include Non siamo gli ultimi (2009), Un dialogo infinito (2015), Il geografo e il viaggiatore (2017) and L’albero del romanzo (2018). He has translated Milan Kundera and O. V. de Milosz for Adelphi, and edited works by Crnjanski, Broch, Goytisolo and many others. He is in charge of the collections Elit e Saggi letterari for the publishing house Mimesis and Biblioteca di poesia for Metauro. He writes for the magazines L’Atelier du roman and Letras Libres. www.massimorizzante.com

What is your opinion of Italian literature today, especially Italian narrative, from the viewpoint of the International Seminar on the Novel?

The International Seminar on the Novel (SIR), from its very beginning in 2006, a spin-off of the Seminar on the European Novel directed from 1980 to 1997 by Milan Kundera at the École des Hautes Études in Paris (I am the spin-off!), has always dealt with the novel, from the first novels (Rabelais and Cervantes) to the modern novel (from Kafka to Rushdie). The seminar has always invited contemporary Italian and foreign novelists, with no discrimination at all between country of origin or language. The guiding principles have always been, firstly, the novel and then everything else. And, secondly, putting a European and global perspective before a national perspective. The history of the novel has always been supranational, like the history of all the arts. Why, in the 21st century, in the midst of globalisation, should the novel become national, provincial? Italian narrative, from this point of view, has appeared to us, and still appears to us, as being very provincial. Except for a few rare cases, we find that Italian novelists seem to depend entirely on national models or, at best, on rather limited adaptations of North American models.

What are foreign readers and scholars looking for in contemporary Italian literature? What features are perceived as basic and identifying?

Readers, both male and female, people who read – this species increasingly heading towards extinction – are nowadays rather confused. In Italy, but everywhere else, too. Readers now know the faces of authors better than they know the contents of their books. The publishing market has for some time now been more concerned with cosmetics rather than aesthetics. For many writers, a novel has become the means to having a “hit” in films or on television, which guarantees them a completely different type of visibility. Even a writer like Elena Ferrante, who has become extremely successful throughout the world, is heading in that direction: total invisibility is merely the other side of the coin of total exposure. Her case is extremely interesting because both foreign scholars and readers are in agreement, and even some important writers. All of them, perhaps, have found in her novels, the features that are “basic and identifying” as regards our country, which, in our opinion, are not very different from those features that made our country known to the world during the 1940s and 1950s.

In the next couple of years there are two important international publishing events at which Italy will be a protagonist: the Festival du Livre de Paris 2023 and the Buchmesse 2024. In what way is the Italian university world looking at these forthcoming events and what could be done to contribute to the success of these two events?

Those of us at the SIR will contribute by looking at the work of Gianni Celati, who died recently, and by promoting the reading of a number of writers who over the years have been involved in our seminars, such as Antonio Moresco, Michele Mari, Ermanno Cavazzoni and Eraldo Affinati.