The website is under construction. We apologize for any inconvenience.
Home / Insights/ Interviews/ Interview with Simona Cives, head of the Casa delle Traduzioni in Rome.
InsightsInterviews

Interview with Simona Cives, head of the Casa delle Traduzioni in Rome. 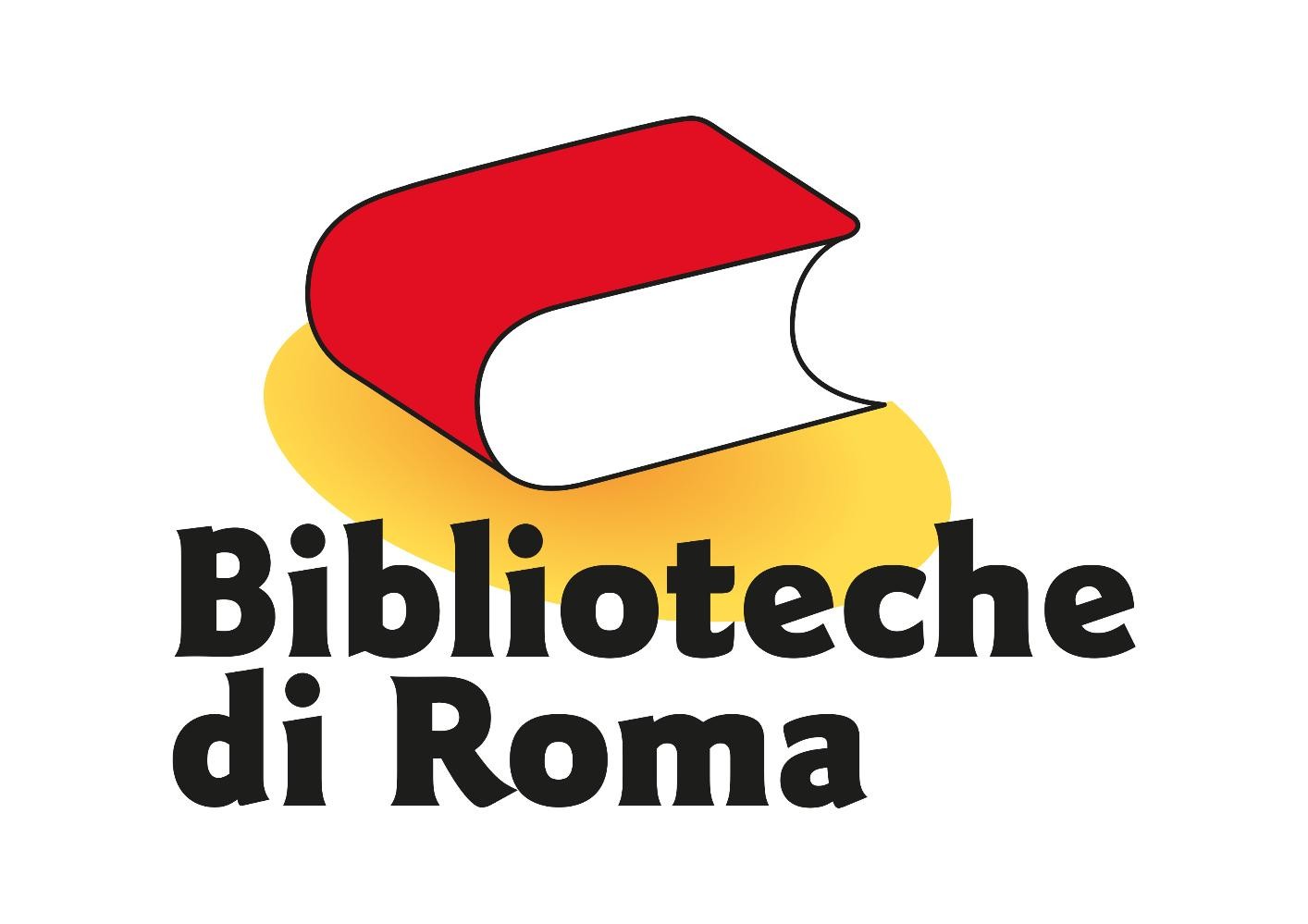 Simona Cives runs the translation centre of Rome’s public library system, the Casa delle Traduzioni, as well as being in charge of the system’s cultural activities section. She has published articles and essays on library economics and literature.

How did the Casa delle Traduzioni come into being and what is its mission?

The Casa delle Traduzioni is part of Rome’s public library system and was set up in 2011 to highlight the role of translators and promote the dissemination of Italian book publishing in the world. It is a specialist archive for national and international research into translation that encourages an open dialogue between translators and writers. It consists of a residential part and a library, where translation seminars and workshops are held for the continuous professional development of translators and writers. It is the only public library in Italy, with a residential part, devoted to translation.

What do translators have to do to be allowed to stay at the Casa delle Traduzioni?

They have to apply, following the instructions on our website and providing the necessary documentation. The only requirement is that they have a contract for a translation they are working on or a valid research project. Given the specific mission of the Casa delle Traduzioni, namely to promote Italian book publishing abroad, preference is given to translators who translate from Italian and then translators with other language combinations and translation scholars.
People staying at the centre have to contribute twenty euros a day towards accommodation expenses. As of 2018, however, grants have been made available by the Centre for Books and Reading (Cepell). If your application is successful and you receive a grant, it will cover your travel and accommodation costs. During the last two years, these Cepell grants have enabled fifteen translators from different parts of Europe and beyond to come to the Casa delle Traduzioni and work on important projects involving the translation of Italian literary texts.

How many translators have stayed as guests at the Casa delle Traduzioni and what is a typical stay like for a translator?

Since 2011 we have had around 200 people staying at the Casa delle Traduzioni. Every year we have, on average, twenty-five residential guests, who are either translators or translation scholars. During their stay, which ranges from a minimum of two weeks to a maximum of forty-five days, the translators have their own room with ensuite bathroom, shared kitchen facilities, Wi-Fi access and unlimited access to the library. In addition to the translation work they do while at the Casa delle Traduzioni, they also often get to meet Italian writers and publishers. The location of the residence, which is close to piazza Barberini, so right in the centre of the city, is an important advantage as it facilitates contacts with colleagues and the various professional figures from the publishing world. Some of the guests at the residence are also asked to hold seminars for the benefit of their Italian colleagues. More generally, but this is true of any stay, our translator guests have the chance to get to know first-hand the culture of the country in which they are staying and to “breathe” the language they are translating.

Are there any examples of collaboration between the Casa delle Traduzioni and the network of Italian Cultural Institutes?

What initiatives do you think can be taken to give greater visibility to the role of translators, which is often somewhat neglected by publishers (they forget to put the translator’s name on the cover) and reviewers (who rarely say anything about the translation…)?

A great deal has been done here in Italy over the last few years to give greater dignity and visibility to the role of translators. We have the Literary Translation Day, which this year celebrates its 18th edition, while numerous events are also held on the topic at book fairs and festivals. There is the online journal Tradurre, which is an indispensable tool for keeping abreast of all the latest developments within the profession and for bibliographical reference. Then there is the Casa delle Traduzioni, which immediately began collaborating with the main professional associations to promote greater recognition for the role of translators, not just legally, but also culturally. Very important, here, is the existence of the European network of translation centres and schools RECIT (Réseau Européen des Centres Internationaux de Traducteurs littéraires), which is engaged in a variety of activities to foster translator mobility and improve accreditation for translators at a European level. While some even very well-known reviewers still fail to mention the names of the translators in their reviews, others add the names of the translators as a guarantee of the quality of the translation. Similarly, not all, but many, publishers now put the name of the translator on the title page, which is, in fact, a legal requirement. The most virtuous of publishers highlight the translator’s role by putting their name on the cover. Nevertheless, there is still a lot of work to do to improve the translator’s visibility and the Casa delle Traduzioni will continue in its quest to help achieve this. But, leaving aside the specific activities in which we engage, generally aimed at specialists in the field, or often students and big readers, a cultural institution can and must be involved in a broader role, promoting reading in numerous different ways and engaging in a dialogue with all readers, but, first and foremost, younger readers, children at school, to help them understand that a good translated text is the result of a process of intermediation performed by highly-skilled and cultured professionals.

Does the Casa delle Traduzioni have any special initiatives planned in the near future?

As elsewhere, the present health crisis has forced the Casa delle Traduzioni to suspend and completely re-think its activities, which, at the moment, are mainly remote. As soon as possible, the residence will reopen for translators and all the planned initiatives will be resumed.
As far as the planning of cultural activities is concerned, for a few years now the Casa delle Traduzioni has been supported by a scientific committee, comprising six specialists from the sector who operate on a consultative basis. In the short term, the aim is to focus greater attention on the Italian language as we see that many young people embarking on a career as translators sometimes have an inadequate knowledge and awareness of the literary use not so much of the source language as of the target language.

Diego Marani, who is not just a writer, but also a linguist and translator, was recently appointed president of Cepell. What proposals do you intend to put before the new president?

First of all, we wish Diego Marani, the new president of the Centre for Books and Reading, every success in his work. He has first-hand knowledge of what it is like to work as a translator and of the world of translation, so what we ask is that he support the work of the Casa delle Traduzioni, the work that has been done over the last few years, and continue to encourage the promotion of the Italian publishing industry and translator mobility through the Cepell study grants that already exist for residential stays. Another proposal is to facilitate meetings between translators translating from Italian and Italian writers so the translators can discover their works and then propose them to foreign publishing houses for translation. I think such meetings could be held at the Casa delle Traduzioni or at the Casa delle Letterature, which is also part of Rome’s public library system. But this has already been suggested by the president, Diego Marani.