Author:
Daniela Rizzi, Director of the Italian Cultural Institute in Moscow and Professor of Russian Language and Literature at Ca' Foscari University in Venice

A leading authority of Italian studies in Russia and a recognised master of poetic translation, in almost 65 years of activity Evgenij Michajlovič Solonovič translated Dante, Petrarch, Michelangelo, Ariosto, Alfieri, Parini, Belli, Giusti, Saba, Ungaretti, Montale, Luzi, Sereni, Caproni, Zanzotto, Spaziani, Giudici and numerous contemporary authors. Evgenij Michajlovič Solonovič’s literary commitment and scholarly work on translation are evidenced by the many awards and recognitions he has received: Commander of the Order of the Star of Italian Solidarity; the National Prize for Translation of the Ministry of Culture; numerous Italian literary prizes, including the Montale, Valeri, Quasimodo, Monselice and Mondello Prizes; numerous Russian literary awards, including the Inostrannaja literatura magazine Prize, the Oktjabr’ magazine Prize, the Moscow Writers’ Union ‘Venec’ Prize, and the ‘Master’ Prize of the Translators’ Union. He has received honorary degrees from the Universities of Siena and Rome La Sapienza.

You are a translator of poetry and a poet: what came first?

Those who know me as a translator of poetry – whether in Russia or in Italy – often ask me if I also compose verse. In response, I often shrug my shoulders and answer with an evasive ‘yes and no’. Then I sometimes try to explain that for me, the translation of poetry is a true form of artistic expression: although I write under someone else’s name, when I translate I express my own view of certain aspects of life and history. So it is my personal feelings that inform me on how to express in Russian the love that inspired an Italian poet to write the verses, which they dedicated to their beloved, that I was asked  to translate. I project my own setbacks and victories onto the setbacks and victories of the author of those verses I feel akin to my own condition. In a way, it is as if I, the translator, appropriate these verses.

At the same time, I was always writing my own poems, until one fine day I decided to submit some to the literary magazine Oktjabr’ [October]. Why this particular publication? Because in 2009 Oktjabr’ published an extensive collection of my translations of Belli’s sonnets, and had awarded me with the magazine’s annual prize in the poetry section. And so it was in the pages of Oktjabr’ that I first published my original poems in 2012.

Since then, I have repeatedly published my verses in Oktjabr’. I often joke with the editor of the magazine, Irina Barmetova, that she’s like a godmother to me. But over the years I have also ‘conquered’ other publishing venues, including the historical literary magazines Družba narodov [Friendship of Peoples] and Novyj mir [New World]. However, people who knew nothing about it kept asking me at every opportunity whether I wrote poetry, and if they didn’t ask, they were still convinced that I did. And in 2018 the Moscow publishing house Vremja published my first collection, Meždu nynče i kogda-to [Between Today and Yesterday].

You have been involved in the translation of Italian works into Russian for more than 60 years. What has changed over this long period in your attitude towards translation?

I can probably say that, over the years, I have become more demanding of myself. My attitude towards individual words in the original text has gradually changed, as has my relationship with the search for terms that are the exact equivalent of original words. For instance, when I was younger my main working tool was the bilingual dictionary. Then, as the years went by, I realised that it is much more effective to use a thesaurus, both in Italian and Russian.

Do translations need to be revised after a certain period of time? Have you ever re-translated your own old translations?

With the passage of time, it is inevitable that one feels the need to revise one’s old translations, often making changes and corrections. Very often, the publication of a new edition becomes not only an opportunity to correct errors you missed in the past, but also to polish formal and stylistic aspects of previously translated poems.

You have translated the most important Italian poets, both classical and contemporary. Which of the classical poets still inspires you today and which of the younger ones appeals to you the most?

If I think of classical authors, I can say that I have never stopped being passionate about the verses of Giuseppe Gioacchino Belli. Last year, the third edition of my translations of his Roman sonnets was published. Among the twentieth-century classics, I would like to go back to translating Montale, perhaps devoting myself to poems that are still unknown and unpublished in Russia. I would like to propose to some Moscow publishing houses to publish a collection of Montale’s poems with the original text side-by-side. When I attend literary evenings or television programmes dedicated to poetic translation, I often recite verses of poets from Montale’s generation and later. If I think of more recent Italian poetry, very talented authors like Giuseppe Conte, Vivian Lamarque, Valerio Magrelli, Antonella Anedda come to mind, but also Swiss Italian-speaking poets like Alberto Nessi and Fabio Pusterla.

Who among the poets you have translated have you also met personally?

Of the poets I have translated, I have met the Sicilian Ignazio Buttitta, with whom I can say I have developed a friendship, but I have also met Ungaretti, Montale, Quasimodo, Luzi, Caproni, Sereni, Zanzotto, Spaziani, Giudici, Ripellino, Raboni, Porta, and Zeichen. I also personally know Cucchi, Conte, Magrelli, Nessi and Pusterla. The most difficult to translate remains Montale: I dedicated my poem Traducendo Montale to my perception of his poetic work.

Are Russian publishers open to Italy’s most recent literary production? Which publishing houses are most interested in our books?

Some of the publishers that are most interested in publishing Italian authors include Corpus, AST, Ripol Klassik, Tekst and Novoe Izdatel’stvo. In addition, the historical journal Inostrannaja Literatura includes translations of Italian texts with remarkable regularity.

As a university professor, you have had many students. What are some of the noteworthy outcomes of your teaching career?

I taught at the ‘M. Gor’kij’ Institute of World Literature for many years, where I lectured on literary translation from Italian into Russian. I still remember, not without a hint of pride, some of the excellent work of my students: some of them have become translators who contributed to bringing Russian readers closer to the works of important authors such as Sciascia, Eco, Rodari, and many others. When the time came to leave the Institute, I entrusted my literary translation course to my student Anna Jampol’skaja, an excellent translator of Italian prose. 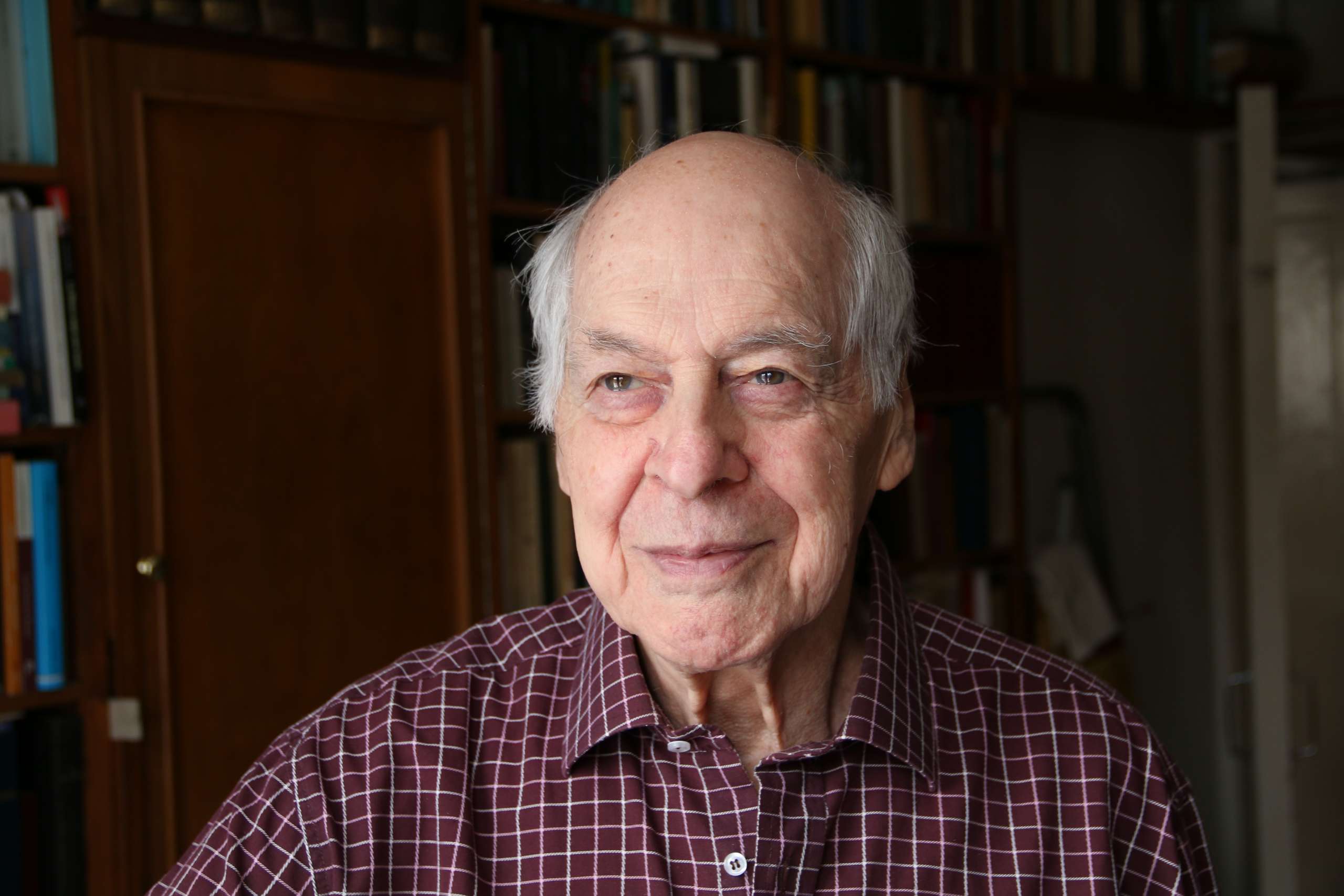