There is a long history as regards collaboration between Italy and Russia in the field of literature, with numerous initiatives in this sector. It should also be remembered that Italy has been the guest of honour at both the Moscow International Book Fair (2011) and the Non/Fiction Book Fair (2018).

Numerous translators from different generations are involved in the dissemination and promotion of Italian literature in Russia. It is impossible not to mention Irina Zaslavskaja (translator of Pier Paolo Pasolini), Gennadij Kiselev (translator of Italo Calvino, Tommaso Landolfi and Alessandro Baricco), Elena Kostukovich (translator of novels by Umberto Eco) and Olga Gurevich (scholar and translator of Giovannino Guareschi). An authentic school of literary translation from Italian has formed within the Maxim Gorky Literature Institute in Moscow, where Evgenij Solonovich, one of the most important translators of Italian literature in Russia, taught for many years. He has been replaced by Anna Jampolskaja, who has translated numerous authors of both the twentieth century and the new millennium. Indeed, many translators are teachers and/or former students of the Institute: Mikhail Vizel, Tatiana Bystrova, Jana Arkova, Olga Tkachenko, Marina Kozlova, Irina Bochenkova, Ekaterina Stepantsova, Maria Chelintseva and Jana Bogdanova. Many of them contributed to the project “Geografia: Italia” (2020), edited by the author of this article for the online Russian literary magazine Prochtenie. The aim of the project is to provide a mapping of translations of contemporary Italian literature into Russian.

Normally, publishers base their choices on bestseller lists and literary awards (the Strega Prize and Campiello Prize), even though these factors do not always prove decisive. Marco Missiroli’s Fedeltà was published recently and we are currently awaiting publication of Helena Janeczek’s La ragazza con la Leica and Antonio Scurati’s M. Il figlio del secolo, winners of the Strega Prize in 2018 and 2019. Another global trend that has also appeared in Russia in the last few years is the prevalence of authors from southern Italy. Indeed, in 2019 and 2020, it was mainly Neapolitan and Sicilian authors that were published, such as Domenico Starnone, Elena Ferrante, Alessio Forgione, Massimiliano Virgilio and Stefania Auci.

Many Italian books would not have been available to Russian readers without the financial contributions towards translations provided by the Ministry of Foreign Affairs and International Cooperation and the support of the Italian Cultural Institutes. Thanks to these contributions the Rudomino Library for Foreign Literature was able to publish anthologies of works by Leonardo Sciascia and Cesare Pavese and the publishers Reka Vremen, in its series Bibliotheca Italica, works by Federigo Tozzi, Aldo Palazzeschi and Romano Luperini. Russian readers have also been given an opportunity to discover Italian literature through issues of the magazine Inostrannaja literatura, which is not constrained by market forces. There have been three issues on Italian literature (2008, 2011 and 2018, with the next one scheduled for 2022), edited by A. Jampolskaja (one together with E. Solonovich). They contained translations of authors who have seldom or never been translated into Russian, such as Pier Vittorio Tondelli, Antonio Tabucchi, Stefano Benni, Michele Mari, Gianrico Carofiglio and Luca Doninelli.

In the field of non-fiction, the undisputed champion is Umberto Eco (one of the most translated Italian authors in Russian). Recently, Claudio Magris’s Danubio became available to Russian readers and they can now also read Roberto Calasso, thanks to the translations of L’impronta dell’editore, La letteratura e gli dei and La Folie Baudelaire. Moreover, several works by leading Italian academics, including Carlo Ginzburg and Giorgio Agamben, have also been published in Russian. There will be further additions to this sector of the publishing market thanks to the collaboration project between the Italian Cultural Institute in Moscow and the publishing house Novoe literaturnoe obozrenie, with the aim of publishing the works of leading Italian scholars in the humanities.

As regards poetry, mention should be made of the positive comments that followed the translation of Dante’s Divina Commedia (Olga Sedakova) and the new translation of Torquato Tasso’s Gerusalemme liberata (Roman Dubrovkin), both of which were recently published by the Ivan Limbakh Publishing House in St Petersburg. The key name in the translation of Italian poetry into Russian is unquestionably Evgenij Solonovich. He has translated numerous poets from the Middle Ages up to the present day. The names that stand out are Francesco Petrarca, Ludovico Ariosto, Giuseppe Gioachino Belli, Giuseppe Ungaretti, Umberto Saba, Eugenio Montale, Maria Luisa Spaziani, Valentino Zeichen, Valerio Magrelli, Antonella Anedda…

Paradoxically, the publishing house that is currently most active in promoting contemporary Italian poets in Russia is a small publishing house in the city of Cheboksary called Free Poetry, an initiative of the artist Igor Ulangin. It has a series devoted to Italian poetry edited by the scholar of Slavonic studies and translator Paolo Galvagni. It has adopted an unusual strategy by involving Russian poets who do not translate the Italian texts, but work on literal translations into Russian. All editions are, therefore, bilingual. Two small anthologies of Italian poetry, Essere delle foto (2018) and Le parole a quest’ora (2019), have already been published, in addition to a number of short books devoted to individual poets: Gianfranco Lauretano, Valerio Grutt, Pietro Romano, Riccardo Canaletti, Giovanni Ibello, Giovanna Frene, Sandro Penna and Alda Merini.

Italian literature for children and young adults is also very well known in Russia. Even in the Soviet Union, you would always find the works of Gianni Rodari in the libraries of young children. Collaboration between the two countries in this field has improved thanks to the collaboration of the Moscow International Book Fair and the Bologna Children’s Book Fair. Tatiana Stamova, Ksenia Timenchik, Ludmila Crippa, Anna Tigai, Anna Boguslavskaja, Olga Uvarova and Julia Gimatova are all translators who work in the field of children’s literature. It is thanks to them that the works of the most important authors in this sector – Silvana Gandolfi, Beatrice Masini and Bianca Pitzorno – are now available in Russian, published by the main specialist publishing houses Rosmen, Makhaon and Samokat. Moreover, the small publishing house Ketletov recently started publishing the books of Roberto Piumini, beginning with Lo stralisco. Many authors of stories for young adults are published by KompasGid, who introduced young Russian readers to Guido Sgardoli, Paola Zannoner and Gabriele Clima. The publishing house Peshkom v istoriju has published Manlio Castagna’s fantasy novel Petrademone and books set during the Second World War, such as Davide Morosinotto’s La sfolgorante luce di due stelle rosse and Nicoletta Bortolotti’s In piedi nella neve.

The picture would not be complete without comic books and illustrated books. Various series can be found in Russian, such as the stories of Barbara Cantini’s little zombie girl Ghoulia (Mortina in Italian), mediaeval Tuscany and Teresa Radice and Stefano Turconi’s Viola Giramondo. It is also necessary to mention here the Laska Press series created recently by the publishing house Gorodets, edited by Mikhail Vizel. The stand-out Italian books included in this project are Marino Amodio and Vincenzo Del Vecchio’s Terraneo, Giorgia Vezzoli and Massimiliano di Lauro’s Mi piace Spiderman… e allora?, and Biagio Russo and Daniela Pareschi’s Aiaccio.

Finally, during the last few years Italian fumetti and graphic novels have also arrived in Russia thanks, in particular, to the efforts of Boomkniga, an independent publishing house in St Petersburg specialised in nona arte. It has published two of the Corto Maltese books by the great Italian graphic novel writer Hugo Pratt, both translated by European comics scholar Mikhail Khachaturov. It has also published various works by important contemporary Italian cartoonists (all translated by Mikhail Vizel), such as Manuele Fior’s Cinquemila chilometri al secondo, Gipi’s Unastoria, Lorenzo Mattotti and Claudio Piersanti’s Stigmate, and Lorenzo Mattotti and Jerry Kramsky’s Jekyll & Hyde. 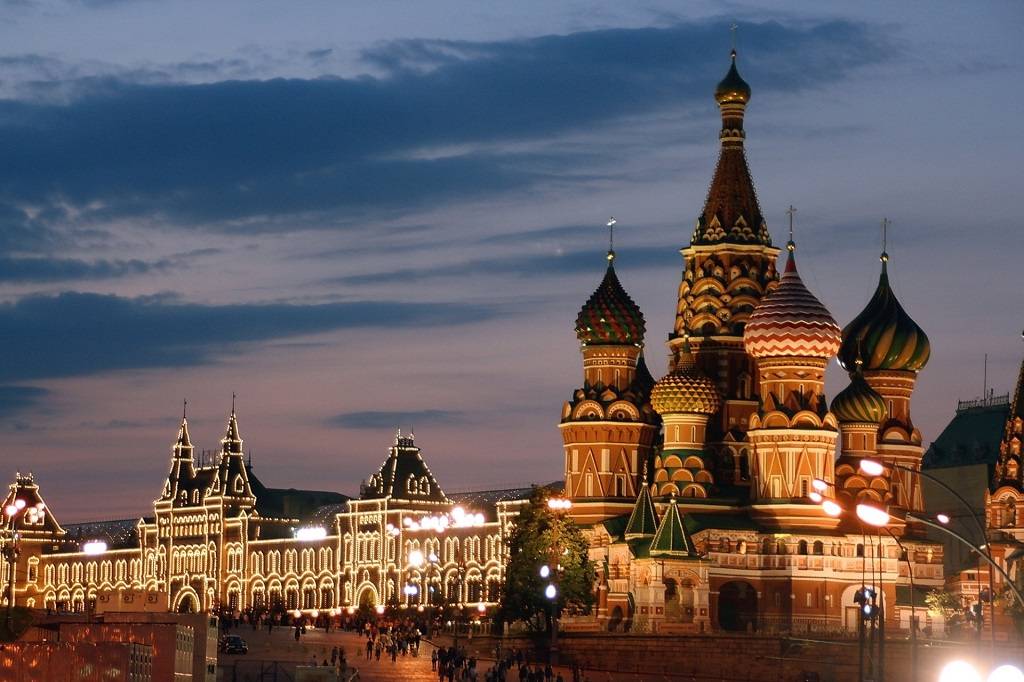