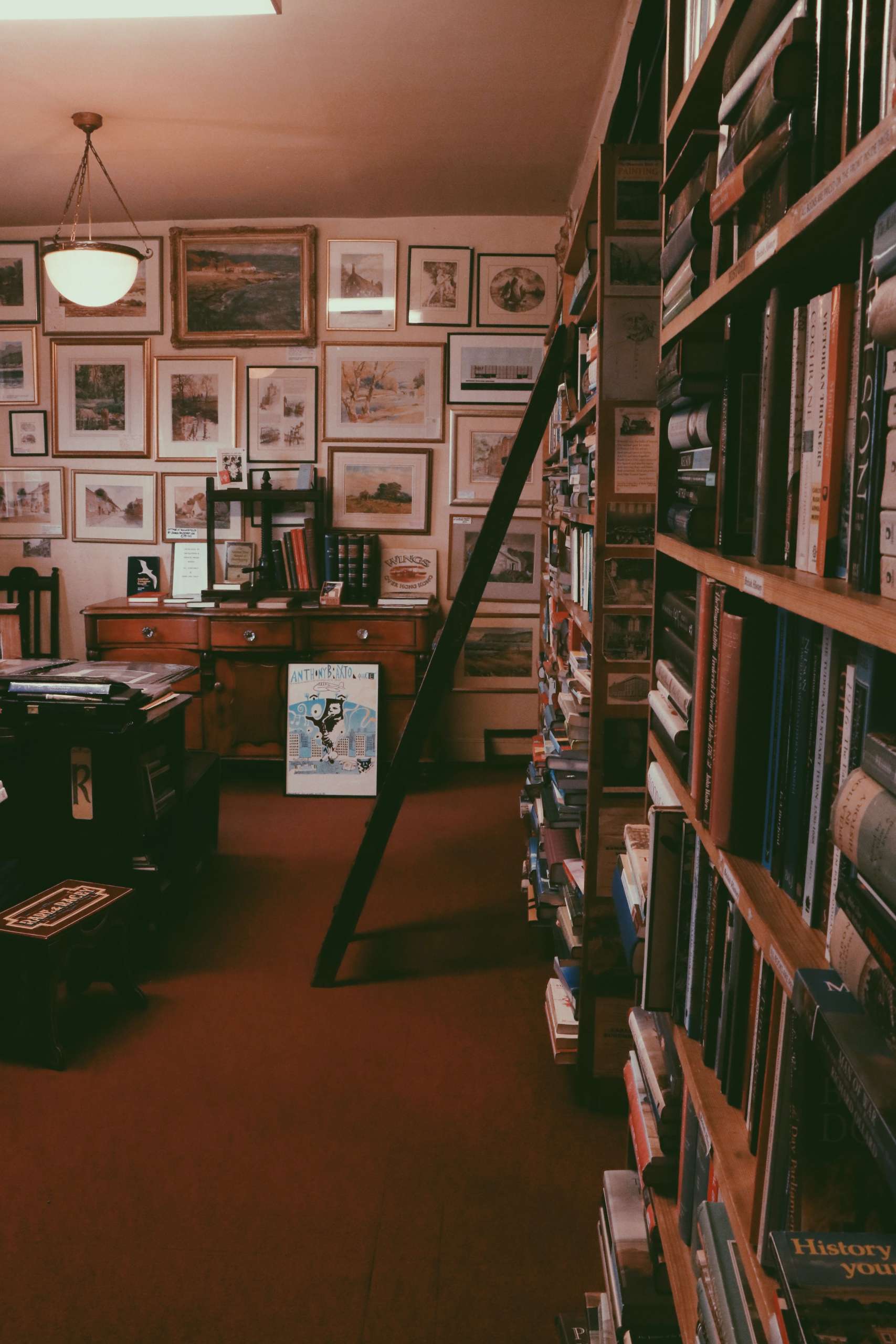 The reverberations caused by the work of historians is proportional not only to their prestige, but also to the universality of the topics of their research, their sociopolitical significance or the fascination they manage to exercise over their readers, including lay persons.
The classical Greek/Roman period and the Middle Ages are among the most fascinating periods of history for the readers of monographs and historical novels. That is why the names of authors such as Alessandro Barbero and Alessandro Vanoli are circulating more and more outside of Italy, but also those – indeed, even more so – of pure academics, such as Franco Cardini and Chiara Frugoni.

Chiara Frugoni’s Medioevo sul naso: occhiali, bottoni e altre invenzioni, published in Italy in 2001 by Laterza, was translated into French by Silvano Serventi and published in 2011 by Les belles lettres, with a foreword by the famous Parisian scholar of the Middle Ages, Jaques Le Goff. Le Goff also wrote the foreword to the French version of Vita di un uomo: Francesco d’Assisi (Einaudi, 1995), translated into French by Catherine Dalarun-Mitrovitsa for Noêsis two years later. William McCuaig has translated the English versions of several works of this Italian historian, starting with her first work, Una lontana città. Sentimenti e immagini nel Medioevo (Einaudi, 1983), published in 1991 by Princeton University Press (A distant city: images of urban experience in the mediaeval world). Another two of McCuaig’s translations were published in 2005: A Day in a Mediaeval City (University of Chicago Press), published in Italy by Laterza in 1999 (Storia di un giorno in una città medioevale, written together with her father Arsenio Frugoni), and Books, Banks, Buttons. And Other Inventions of the Middle Ages (Columbia University Press), a translation of Medioevo sul naso, which had already been published in German in 2003 (C. H. Beck).

There have also been several translations of the enormous production of the Florentine historian Franco Cardini, whose work clearly reveals the link that exists between the political (and social) relevance of research topics and the decision on whether to translate a book of history. His Europa e Islam. Storia di un malinteso (Europe and Islam), published in Italy in 1999 by Laterza, has been published in German (C. H. Beck, 2000), English (Paperback, 2001), French (Seuil, 2002), Romanian (Polirom, 2002), Slovene (Založba, 2003), Czech (Nakladatelství Lidové noviny, 2004), Turkish (Literatür Yayıncılık, 2004), Polish (Wydawnictwo Uniwersytetu Jagiellońskiego, 2006), Russian (Александрия, 2007) and even Persian (نشر علم – scientific editions, 2014).

Another topic that undoubtedly highlights this correlation is fascism. Studies on the origins and development of fascist ideology – and its possible interpretations–are considered essential to understanding many aspects of its relevance today. This is an approach that has helped disseminate the works of Italian historians specialising in the twenty years of Mussolini’s rule.
One such case is Emilio Gentile, professor of contemporary history at the Sapienza University in Rome, who studied under Renzo De Felice, another eminent historian of fascism. Gentile has been widely translated, beginning with his work on the sacralization of politics and its symbols under fascism, Il culto del littorio. La sacralizzazione della politica nell’Italia fascista, published in Italy by Laterza in 1993. The book was published just three years later by Harvard University Press, translated by Keith Botsford (The Sacralization of Politics in Fascist Italy, 1996). Republished by Laterza in 2001, there was then a French translation in 2002 (Perrin, with the translation by Julien Gayard) and a Spanish translation (El culto del Littorio. La sacralización de la política en la Italia fascista) in 2007. This was published by the Argentinian publishing house Siglo XXI Editora Iberoamericana, which had already published La vía italiana al totalitarismo: partido y estado en el régimen fascista in 2005, translated by Luciano Padilla Lopez and republished ten years later by Edhasa.

The number of Emilio Gentile’s works that have been translated into Spanish in both Spain and Argentina is particularly significant as these are two countries that, like Italy, suffered oppression at the hands of brutal fascist dictatorships. The Spanish publishing house Alianza Editorial has published several of Gentile’s works during the last few years, given what is happening. In 2004, it published Fascismo: historia e interpretación, translated by Carmen Domínguez (the first Italian edition, also published by Laterza, came out in 2002). There is also a French translation of the book (Qu’est-ce que le fascisme?) by Pierre-Emmanuel Dauzat, published by Gallimard, also in 2004.
In 2018, Alianza published a translation of In democrazia il popolo è sempre sovrano. Falso!, which had come out in Italy two years earlier, while, in 2019, Alianza published two of Gentile’s works: Mussolini contra Lenin (first available in Italian bookshops in 2017) and Chi è fascista. The latter work, as the author himself explains in the foreword to the book, is based on “a fundamental question: in the current period here in Italy, in Europe and even in the rest of the world, people are saying that there is a return to fascism. Do you agree with this view?” This question is the starting point for the entire line of reasoning developed by the historian in the book to define the semantic (and, therefore, also socio-political) field of the term fascism. The aim is to provide clarity as regards the incorrect use that is being made, nowadays, of this term in relation to the current political landscape. Published last year, the book was immediately translated and published not only by the Madrid publishing house, but also by the Portuguese publishers Guerra & Paz, with the translation by Mário Matos. In addition to the Spanish translations of his works, there are also several translations of Gentile’s books in English and French, but the works mentioned reveal that there are very close ties between language and history.

This relationship seems even more evident in a book by the historian of Italian colonialism, Angelo Del Boca: A un passo dalla forca: atrocità e infamie dell’occupazione italiana della Libia nelle memorie del patriota Mohamed Fekini. The book was published by Castoldi Dalai in 2007 and translated into English in 2011 by Antony Shugaar for Palgrave Macmillan. In 2008, the French publishing house Milelli published two versions: one in French and one in Arabic. They had little choice, given how the book came to be written. Indeed, Del Boca tells the reader that it was the persistence of Anwar Fekini, a Libyan lawyer who graduated at the Sorbonne, that led to the book being written. Anwar is the grandson of Mohamed Khalifa Fekini, one of the leaders of the Libyan resistance to Italian occupation in Tripoli. Anwar Fekini decided to give the historian, author of the classic work Gli italiani in Libia, not just his grandfather’s memoirs, but also his correspondence with the Italian authorities. These documents are extremely valuable as they are a rare example of the testimony of colonialism seen from the standpoint of those being colonised, with events seen from the point of view of the conquered as well as that of the conquerors.