The website is under construction. We apologize for any inconvenience.
Home / Books/ Fiction/ La banda Gordon
BooksFiction 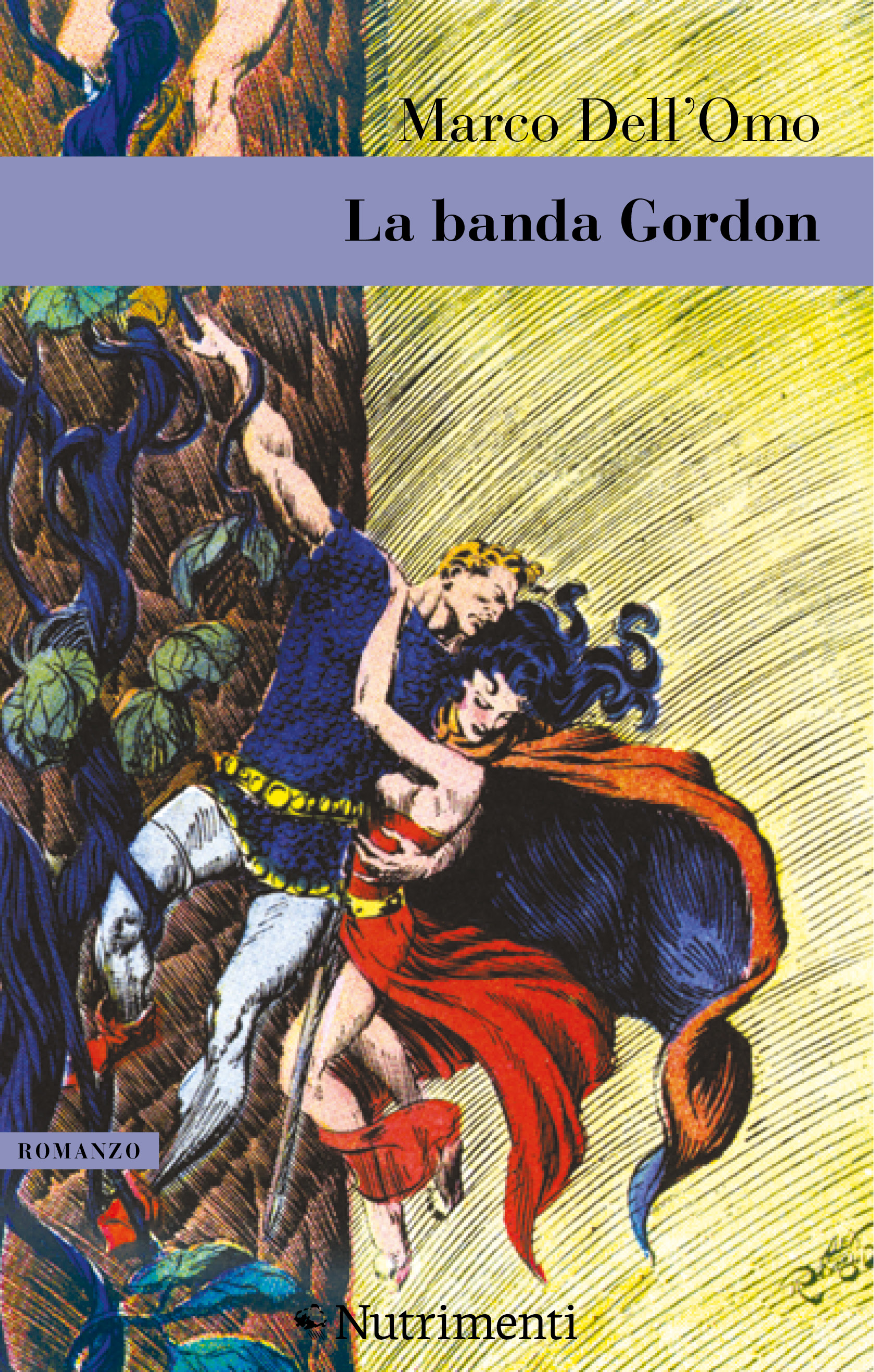 The Resistance through the eyes of a group of young boys, in a clever debut novel.

They’re very young, a little more than kids. Brave, athletics, adventurous, some of them convinced to even have super powers. It’s 1942 and they are the Gordon Gang, in honor of Flash Gordon, the comic book hero censored by Mussolini. They exercise and train in an arduous valley in the Appenini, to be ready to fight, when the time will come. Piero, shy, raised to worship Gabriele D’Annunzio, his uncle and idol of the family, will create the most daring plan for the gang: they would fly, following the instructions they found in an antique manuscript, to kidnap the Duce before the Germans arrive.

Dream ore reality? The plan is truly about to happen, but then fails when Piero’s best friend betrays the gang spraying a nazi gas that erases the memory. That’s why Piero also forgets about his night of love with Marzia, young marxist tennis player who, toghether with her twin sister had thrown the gang into confusion. Then, seventy years after these facts, a letter is received…

The Gordon Gang recounts the Resistance through the innocent, though intransigent, eyes of adolescence: rebellion is a moral choice, but also a game, a challenge, a comic book adventure, a rite of passage to undergo to discover who you are.