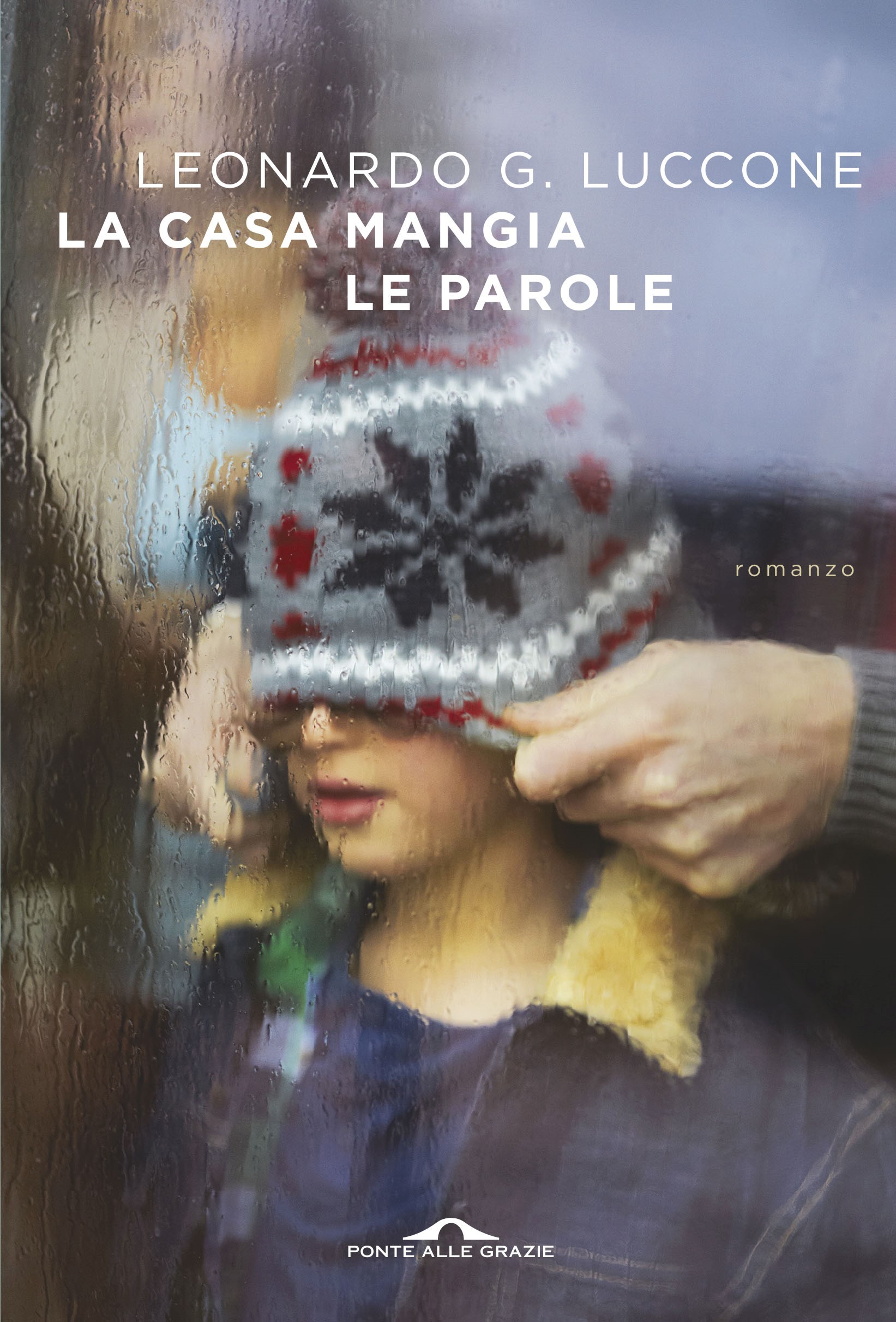 A relationship on the rocks, the 21st century environmental crisis, the decline of Rome’s Great Beauty. These are just a few of the elements that make this debut novel into a ruthless mirror of our times.

The De Stefanos seem like the perfect couple: good-looking, wealthy, and successful. Emanuele, their eighteen-year-old son, who studies in London, has managed to overcome his dyslexia. Once again, they spend New Year’s Eve in her parent’s house. Unfortunately, nobody knows that the De Stefanos haven’t lived together for over a year. A victim of her own defeatist melancholy despite her psychologist’s support, she has never been able to voice her feeling of unease and takes refuge in online dating sites. Pretending to be his wife’s victim, he has embarked on a relationship with a new member of staff at the firm where he works and is living with his friend and colleague Moses, an anarchic, environmentalist Bostonian. And while they are both intent on eating each other alive in silence, against the backdrop of a crisis that does not involve only the couple but is a symbol of what the world is going through, tragedy strikes and it is young Emanuele who gets to pay the price.

“When you translate and edit other people’s novels so well and keep doing it for twenty years, there’s probably a good novelist inside you. Leonardo Luccone found him and pulled him out.” Sandro Veronesi, 2006 Strega Prize Winner with Quiet Chaos

“The fine dialogue alone is enough to carry the work; the whole is remarkable.” – Percival Everett

“The most impressive debut novel in recent years.” – Franco Cordelli

“Unbridled storytelling, a ‘hypernarrative’ novel […]. Its purpose is to fill the readers with wonder but also focus their critical attention on our present, and it’s therefore quite a different kind of ‘entertainment’ from the currently dominant ‘amusement literature’. […] One of its strongest assets is the perfectly symmetrical, concise dialogue.” – Filippo La Porta, “la Repubblica”

“There’s Carver in the style and themes, there’s the ruthless Francesco Piccolo autobiography, there’s the filigree of satire and self-satire that yields nothing to the self-comforting laugh.” – “Robinson/la Repubblica”

Leonardo G. Luccone, an editor and talent scout, started the editing office and literary agency Oblique in 2005. He has translated and edited books by Anglo-American authors such as John Cheever and F. Scott Fitzgerald. This is his first novel.