The website is under construction. We apologize for any inconvenience.
Home / Books/ Non-fiction/ La mafia. Centosessant’anni di storia
BooksNon-fiction 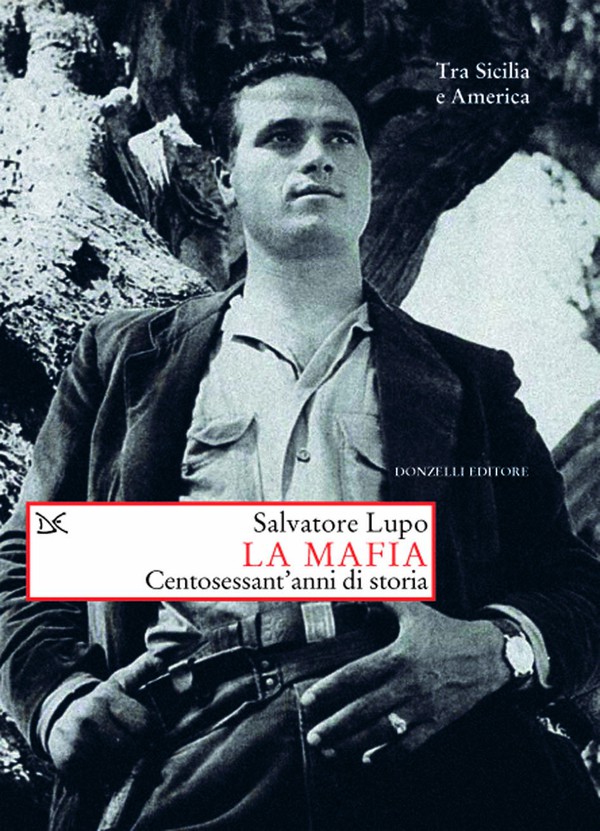 The final book on 160 years of Mafia history, between Sicily and United States

If there is an author who has dedicated books to the study of criminal mafia organisations between Sicily and America which have represented a reference point for historians, practitioners of justice, the political class, a broader intellectual world, and the general public, this is undoubtedly Salvatore Lupo. His Storia della mafia published by the Donzelli editors company has remained an irreplaceable tool in over twenty years for very large layers of Italian and foreign readers, also thanks to its many translations worldwide. The moment had come for this author to make a new effort to synthesise the whole topic, making the most of his past studies, of documents and of testimonials surfacing in the meantime. Springing from such awareness, the book reconstructs one hundred and sixty years of mafia history anew, on the basis of a huge mass of bibliography and sources of all kinds. It talks of the Sicilian mafia, together with the American mafia, its legitimate offspring. It captures its inter-relations and reciprocal interferences. It places conflicts between gangs, factions and business clusters within this transcontinental dimension. The result is truly surprising, due to the strength and the organic nature of the scenario it reconstructs. The mafia has represented a criminal phenomenon characterised by an essential constant: that of defining itself and of being perceived as being closely correlated with the instruments, ideologies and cultures of establishment ambits, and of the repressive systems that have fought it from time to time, with alternating success. In other words, the mafia cannot be studied, and cannot be understood, except in close correlation with an anti-mafia. This link makes it possible to consider mafia success, or vice-versa its defeat, as useful vantage-points for grasping its vast story from an original perspective. This applies to America concerning Italian emigration, prohibitionism, the New Deal, the Cold War. And it also applies to Italy in the late Nineteenth century, to fascism or to the immediate post-war period, up to the Eighties and Nineties and to the complex investigative and judicial situation which led to the brutal murders of judges Falcone and Borsellino. The Maxi-trial in Palermo marked one of the major defeats suffered by the mafia criminal organisation. A new phase began from there, on which Lupo casts his gaze for the first time: another history.