The website is under construction. We apologize for any inconvenience.
Home / Books/ Fiction/ La misura dell’uomo (The measure of man)
BooksFiction 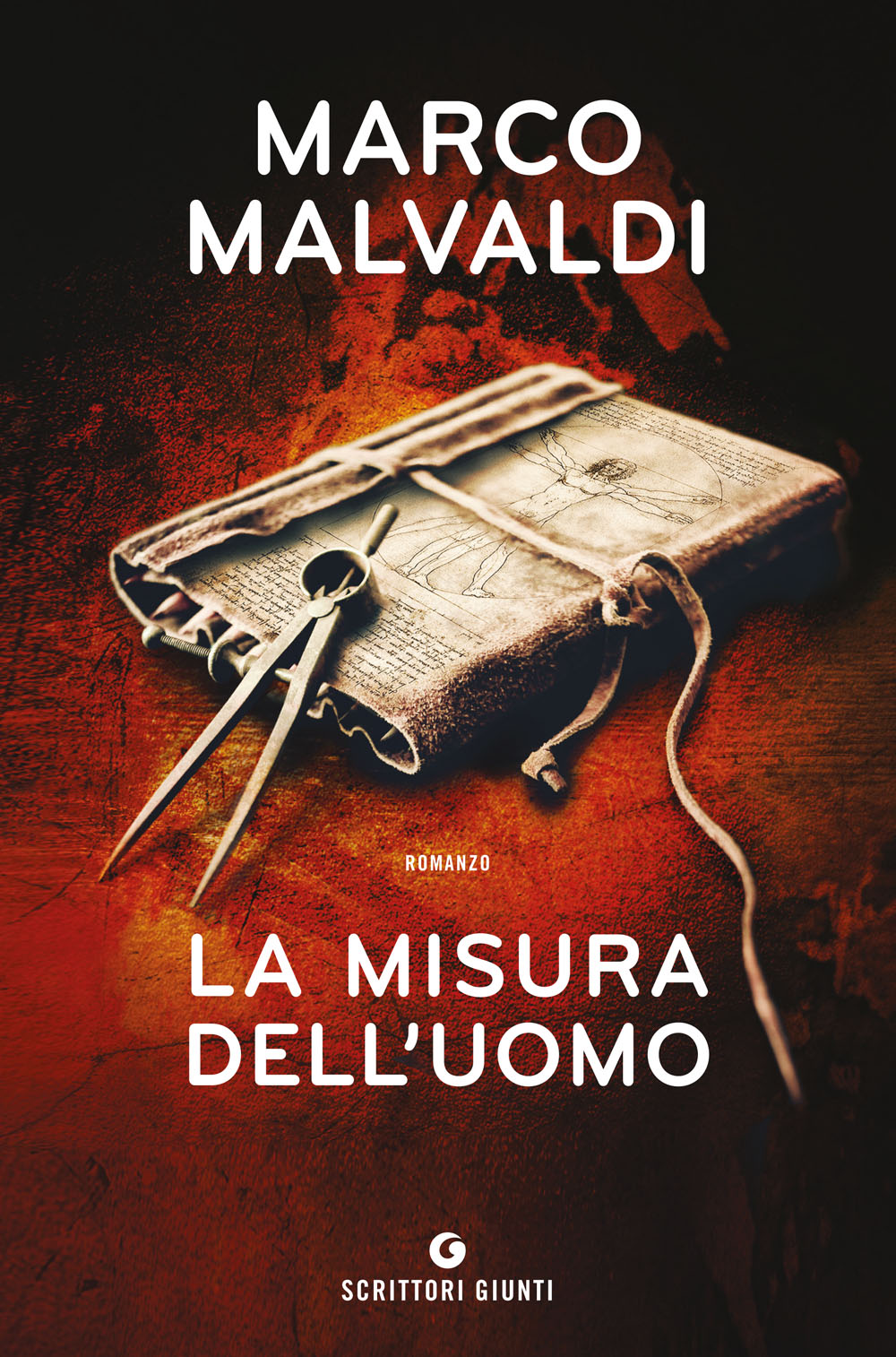 Spring 1482: Leonardo da Vinci arrives in Milan to dedicate himself to the activities that his genius is capable of: irrigation projects, theatrical sets for court celebrations, and paintings such as the portrait of the Lady with an Ermine. Most importantly, Leonardo receives from Ludovico Sforza the request to create an equestrian monument for his father, Francesco Sforza. He accepts the challenge: he imagines a galloping horse in bronze that will stand more than seven meters high.
One night as he is working by candlelight there is a knock on his door. The duke is in need of his help: one of the young men in his entourage has been found dead in unclear circumstances, and there is talk that his death was a divine punishment. Leonardo would rather not become involved, but he understands quickly that the duke knows where he spends his nights: in the hallways beneath the hospital or in the vicinity of the cemetery, dissecting cadavers and studying human anatomy in a way that is certainly not legal.
This is the beginning of an intense investigation for which Leonardo will note his discoveries in his secret notebook, the one which he keeps hidden under his clothing, close to his heart.
The very same notebook that, for hundreds of years, many have desired to know the contents of…

“At 500 years from the death of Leonardo da Vinci, the author plays with language, science, history, and crime and gives life to the story by imagining his protagonist’s multi-form intelligence as it grapples with the fragility and the greatness of human destiny.” – Michela Piccini, ’La Nazione’

Marco Malvaldi (Pisa, Italy, 1974), who has a degree in chemistry, began his writing career in 2007 for Sellerio in Italy with La briscola in cinque, the first volume in a series dedicated to the ’gang of the BarLume’; the novels became a television series in 2013. He has published numerous other novels and essays in Italy, and his books have been published in many countries worldwide, including the US, UK, France, Poland, Germany, Russia, Spain, and more.