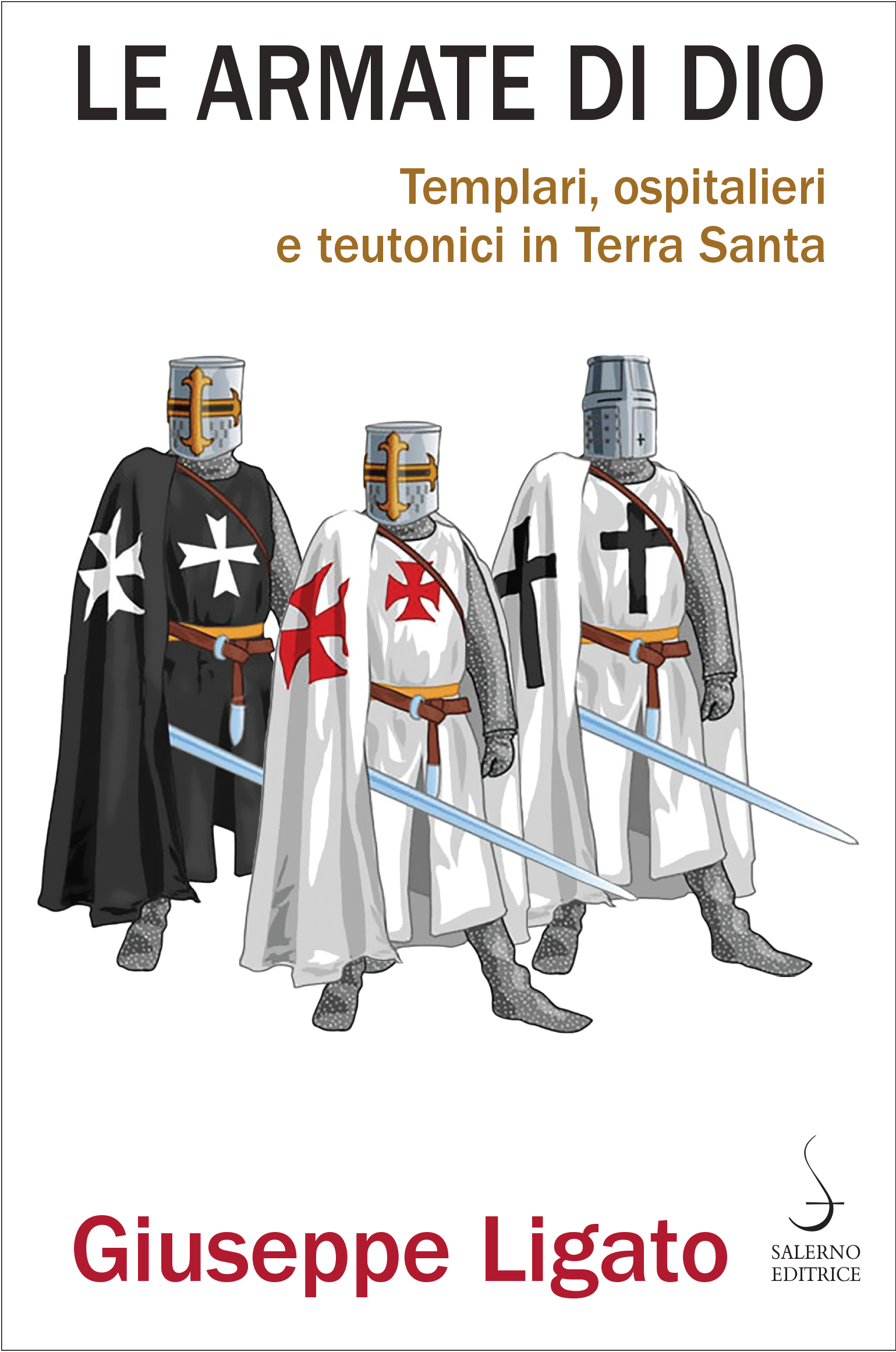 Destined to play a decisive role in their own time, the military Orders appeared in the Holy Land in the XII century, to defend the possessions of the Latins during the crusades and assist the pilgrims.

Among the main formations stand out the knights of the Temple, better known as Templars, the knights of St. John also called hospitallers and the Teutonic knights. But why were they born and how did they acquire power and wealth?

Partly monks and part warriors, these milites Christi upset the ethical-moral order of Latin Christianity, representing an extraordinary military novelty for a society, such as the medieval one, which in the name of the Holy War was able to bring together men of prayer and men of weapons.

This book investigates the history, structure and formation of the main religious-military Orders, comparing systems of power, missions and customs, and returning, beyond popular legends and fantasies, the true history of the armies of God.

Giuseppe Ligato deals with the history of the crusades and pilgrimages to the Holy Land. He is part of the Society for the Study of the Crusades and the Latin East, collaborates with the Studium Biblicum Franciscanum in Jerusalem. His most recent publications include Fortezze crociate. La storia avventurosa dei grandi costruttori medievali, dai Templari ai Cavalieri Teutonici (Milano 2016).