The website is under construction. We apologize for any inconvenience.
Home / Books/ Fiction/ Le ferite originali (Original Wounds)
BooksFiction 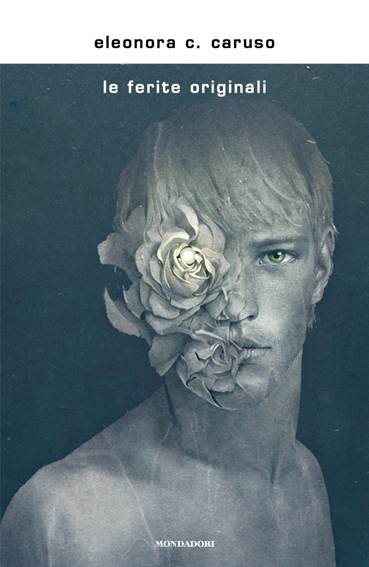 An astoundingly mature novel from the pen of a very promising young writer.

Christian, a handsome former model, is bipolar, alternating between peaks of irrepressible euphoria and depths of terrifying depression, dragging into his shattered world his small brother Julian, for whom he feels an excessive, almost stiftling affection. His condition manifests itself in manic-depressive behavior.   His tendency to dominate and control is moderated by an almost touching fragility.

He has a long-term girlfriend, Dafne, a twenty-five year-old who is studying medicine and whom he’s known since childhood; a forty-year-old lover, Dante, an affluent businessman, apparently without scruples; and a paramour Davide, an engineering physics student, who has the unaware beauty of a young man who was fat as a child and taunted by his classmates. Dafne, Dante and Davide don’t know it, but all three have something in common: they are all seeing the same man. The lives of these four individuals end up so tightly interwoven that not even at the moment of truth, and the downfall that follows, will they manage to unravel themselves.

ELEONORA C. CARUSO, born in 1986, started writing fanfiction and developed a wide audience of readers online. She writes for Wired and Donna moderna. Her first novel, Comunque vada non importa (ed. Indiana), was published in 2012. She is also the author of the novel Tutto chiuso tranne il cielo (2019).