The publication in the Cahiers de l’Hôtel de Galliffet of a new collection of his essays, La tyrannie moderne et autres écrits politiques, most of which have never been published in France, offers an opportunity to gain a better understanding of the thought of one of the major figures of Italian political culture in the 20th century, Nicola Chiaromonte (1905-1972). Exiled in Paris from 1934-1940, in 1941 Chiaromonte took refuge in the United States, where he published numerous articles in Politics, Partisan Review, The Nation and The New Republic. After the war, back in Italy, he tried to bring together American intellectuals – in particular Dwight Macdonald, Mary McCarthy and Hannah Arendt – and French writers to whom he felt close: André Malraux and Albert Camus, in a common cultural project inspired by a genuine and profound anti-totalitarianism.

Event organised with the collaboration of the Associazione Amici di Nicola Chiaromonte. 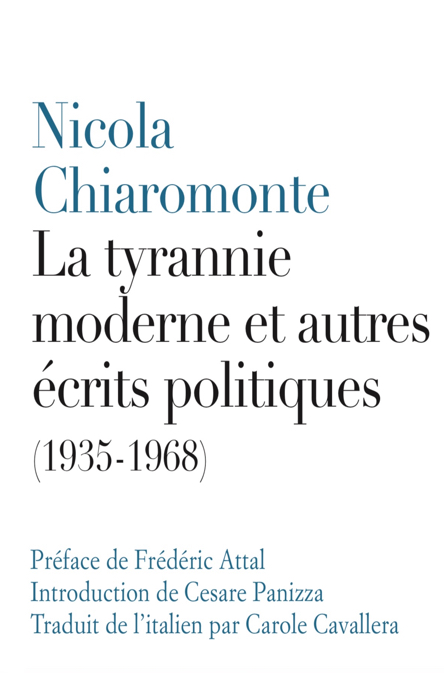