Paris: A Homage to Antonio Tabucchi

Ten years after his death, the Italian Cultural Institute in Paris pays tribute to Antonio Tabucchi (1943-2012). A cosmopolitan novelist and intellectual, author of some thirty books translated into more than forty languages – from Il gioco del rovescio to Notturno indiano, from Sostiene Pereira to the posthumous Per Isabel. Un mandala – Tabucchi, winner of numerous prizes, including the Prix Médicis and the Prix Jean-Monnet for European literature, is now known and appreciated worldwide. Writers who knew him personally or through the pages of his books will evoke both the committed intellectual and the narrator, whose literary universe is nourished by a dialogue with the major voices of the Western tradition, from Cervantes to Pessoa, as well as the languages of art and cinema. 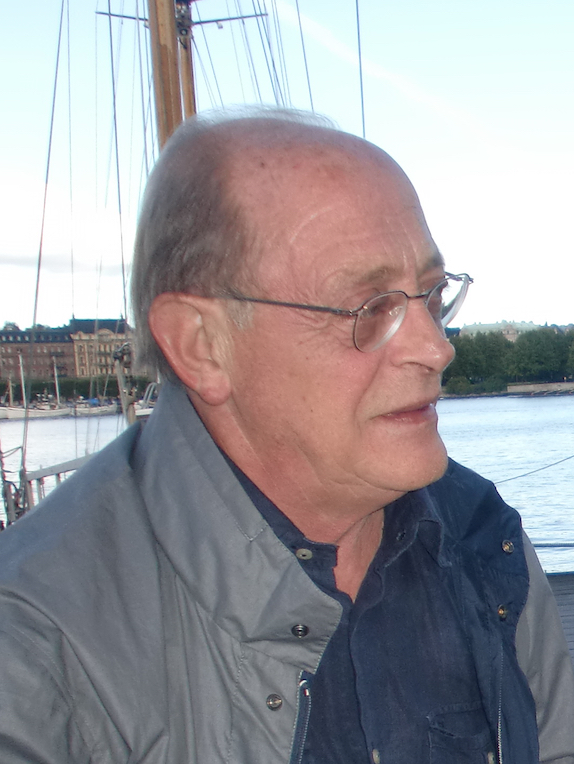