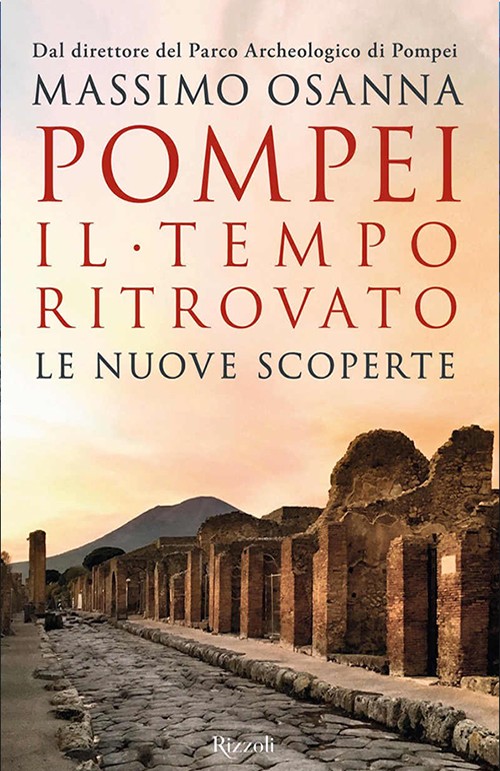 Life, mysteries, and secrets told through new discoveries.The most wonderful museum in the world returns to a new life. An exceptional tale in the words of the director of the Archaeological Park

Pompeii, 6th November 2010. Just before the gates open and visitors enter, the Schola Armaturarum, one of the most famous buildings of the Archeological Park, collapses. The news spreads around the world, the Italian and international media loudly denounce the state of neglect of the flagship of Italy’s archaeological heritage.

Almost ten years have passed since then. Intense years of hard work, which allowed to secure most of the ruins, to resume the surveys and the excavations, to better exploit what Châteaubriand called “the most wonderful museum on Earth”. Massimo Osanna, now in his second term as General Director of the Archaeological Park, is one of the protagonists of this rebirth: an archaeologist and professor, Osanna has curated the reopening of many areas, relaunching excavation campaigns, registering increasing visitor numbers, and restoring international prestige to the site.

In this book he guides us among the new discoveries made in recent years. Frescoes, such as the famous image of Leda and the swan found in 2018; splendid mosaics such as those in the House of Orion; rich domuses that remained buried until today, and also paintings, graffiti, buildings that are presented here extensively to the general public for the first time.

With an educational but also thorough style, one of the leading world experts of Pompeian archaeology offers us a unique and engaging portrait of the most amazing museum on Earth, also describing “the present time of two thousand years ago”.

A book for everybody, accompanied by never-before-published images, capable of making us “rediscover” the time of Pompeii, an eternal daily life preserved over the centuries under a thick blanket of ash and lava.

Massimo Osanna is a tenured professor of Classical Archaeology at Università Federico II in Naples. He has taught in prestigious European universities and has curated various excavation campaigns in Greece, Turkey, and in regions of Southern Italy. Since 2016, he has been the General Director of Superintendence for Pompeii.