The Federation of European Publishers during its General Assembly in Brussels elected Ricardo Franco Levi , President of the Italian Publishers Association (AIE), as its new President.

During the meeting, FEP members also voted for the new Board for the 2022-2024 mandate. Sonia Draga, the current President of the Polish Chamber of Books (PIK) and President of the eponym publishing house has been elected as Vice-President, the first woman elected to that position and according to FEP Statutes, the future President in 2024. Phaedon Kidoniatis, Representative of the Cooperation of Greek Publishers’ Associations and Founder of Eurasia Publications, as Treasurer, and Catherine Blache (Syndicat National de l’Édition, France), Sakari Laiho (Suomen Kustannusyhdistys, Finland) and Jessica Sänger (Börsenverein des Deutschen Buchhandels, Germany) were also elected as Board members. 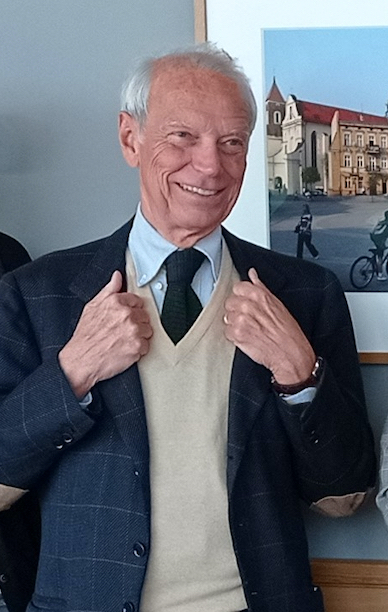