The website is under construction. We apologize for any inconvenience.
Home / Highlights/ Surveys on reading habits in Europe: towards a unified methodology
Highlights

Surveys on reading habits in Europe: towards a unified methodology 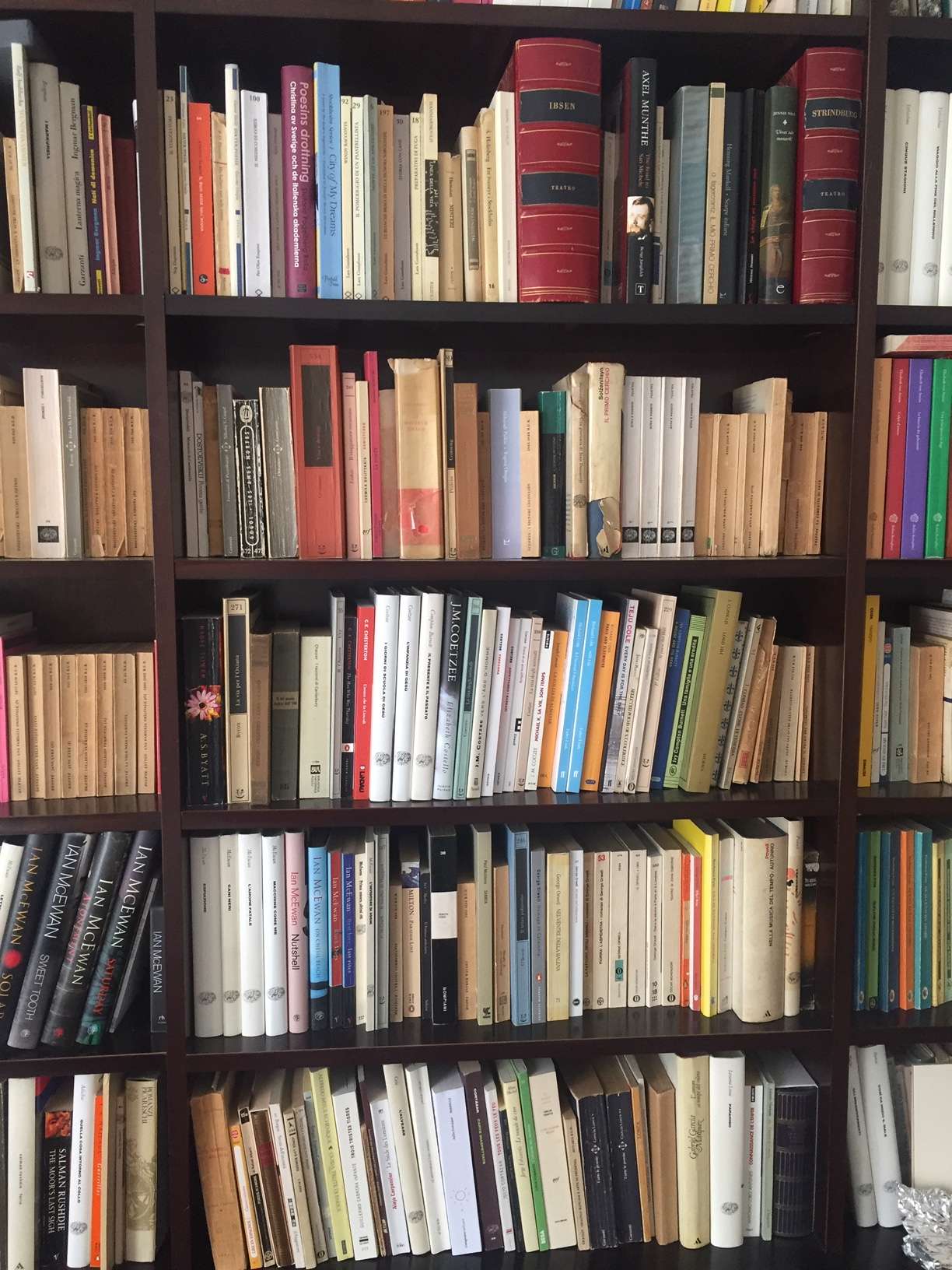 There is still no united Europe when it comes to statistics on the world of books: from data on reading to those on translations, each country conducts surveys independently, making it difficult to analyse trends as a whole. This is demonstrated by two studies by Aldus Up, the European network of book fairs co-financed by the European Union’s Creative Europe programme and coordinated by AIE, published on the network’s platform on 16 June on the occasion of the Bologna Children’s Book Fair. These studies,” explains Piero Attanasio, head of international relations for the Italian Publishers’ Association (AIE) and scientific director of Aldus Up, “are a first step towards defining a proposal for a shared survey methodology, which could allow Europe to make a qualitative leap in statistical analysis in the publishing field: being in possession of homogeneous data is a prerequisite for any effective action at European level to support reading and the exchange of translation rights between countries”.

The research was carried out by AIE (for the translation part) and the Norwegian Publisher Association (NPA) with the support of the Foundation Germán Sánchez Ruipérez (for the reading part), with the coordination and contribution of the Johannes Gutenberg Book Studies Department of the University of Mainz (JGU). The network of the Federation of European Publishers (FEP) was invaluable in the search for sources.

For the reading surveys, 24 surveys were taken from 20 countries: Austria, Belgium, Bulgaria, Czech Republic, Finland, France, Hungary, Italy, Latvia, Lithuania, Poland, Portugal, Romania, Slovenia, Spain, Sweden, the Netherlands and, outside the EU, the United Kingdom, Norway and Turkey. The most relevant fact is the lack of a common definition of reading: in some countries only printed books (sometimes only some types of printed books) are taken into account, in others also ebooks and audiobooks, in others still paper periodicals, Internet sites, even social networks are included. The reference populations as regards age are also different: 9 surveys measure reading among the population aged 15+, in two cases among the population aged 16+, in 6 cases among adults. Five surveys use still different methodologies, while in two cases reading is measured only among children. Regarding the frequency of surveys, only 10 countries have annual or more frequent surveys. Differences exist in the way questions are administered – face-to-face interviews, paper questionnaires, online and others – and in the use of variables such as frequency of reading, or number of books read.

With regard to the surveys on translation flows, of the 23 countries analysed (Austria, Belgium, Czech Republic, Estonia, Finland, France, Germany, Greece, Italy, Latvia, Lithuania, Luxembourg, Netherlands, Norway, Poland, Portugal, Romania, Slovakia, Slovenia, Spain, Sweden, Turkey, United Kingdom), 18 collect data on the number of works translated from and for abroad. Of these, 13 catalogue the flows on the basis of language, 4 on the basis of language and country of origin or destination, and one exclusively on the basis of country of origin or destination. There are also considerable differences between countries in the collection and classification of translation trends with respect to literary genres and market segments.

Only eight countries conduct surveys on the purchase and sale of rights, a phenomenon that only partly overlaps with that of the number of translations but is fundamental for interpreting market dynamics. Of these, 3 catalogue data according to country of origin or destination, 3 by language of translation, 2 according to both variables. The language criterion, however, is not sufficient to identify growth trends in emerging countries whose language, such as English, Spanish or French, is spoken in more than one country. At the same time, minor languages are often grouped together in different ways, so that the data sometimes concern, for example, Nordic languages or Slavic languages, which does not convey the richness and complexity of European linguistic diversity.