The website is under construction. We apologize for any inconvenience.
Home / Books/ Children/ Tre casi per l’investigatore Wickson Alieni (The detective Wickson Alieni)
BooksChildren 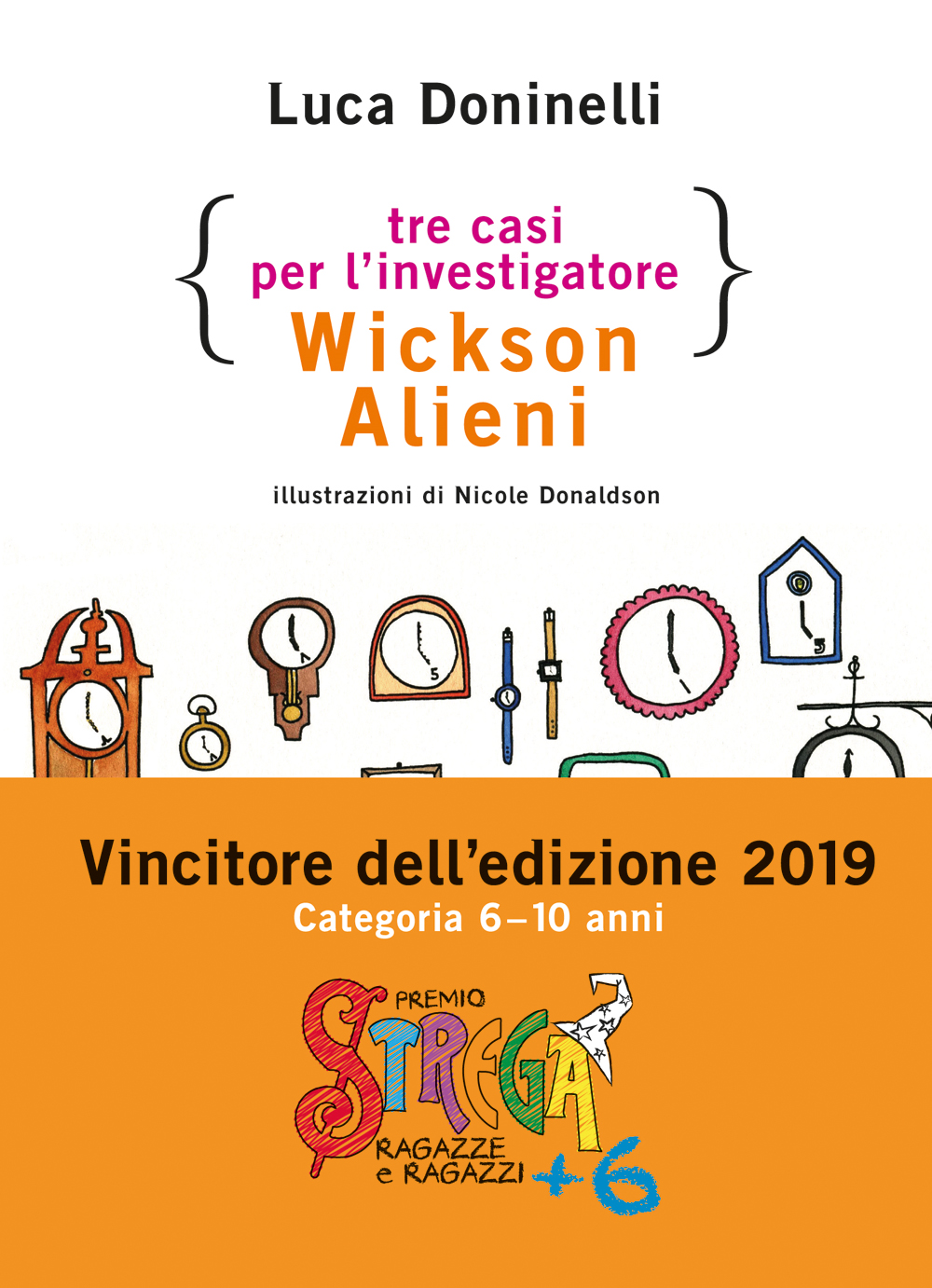 Winner of 2019 Strega Ragazzi Award (+6). Who stole the clouds?, the herrings?, five p.m.? We don’t know yet, but the invisible inspector Wickson Alieni will find out.

Wickson Alieni is an ordinary detective, so ordinary that nobody sees him. This could look like a flaw, but it’s his greatest power: without being noticed he can solve a lot of cases, especially those involving wicked Milton Bobbitt, the pear-headed man, and Roger T.L.L., the man with 364 teeth, one for each day of the year (almost).

Chief inspector Frank Fellikke, with his one and only hair named Filippo, counts on his cunning. Who stole the clouds?, the herrings?, five p.m.? We don’t know yet, but Wickson will find out. Maybe.