Vasari’s The Lives of the Artists is an extraordinary document recounting the stories of the founding figures of Western art, but for many reasons it is also far from accessible for most contemporary readers. Inspired by Vasari’s Lives, Carabba has embarked upon a piece of narrative archaeology: in each of Vasari’s biographies he has found the seeds of what develops into utterly fanciful (or entirely plausible) episodes via which he reintroduces us to the greatest artists of the Renaissance from a compelling new angle. Each tale explores a state of mind or a state of grace. These are stories from the past, but the emotions they portray are utterly contemporary. From Leonardo da Vinci to Titian to Cimabue and Michelangelo, history of art becomes an endless source of images and feelings. 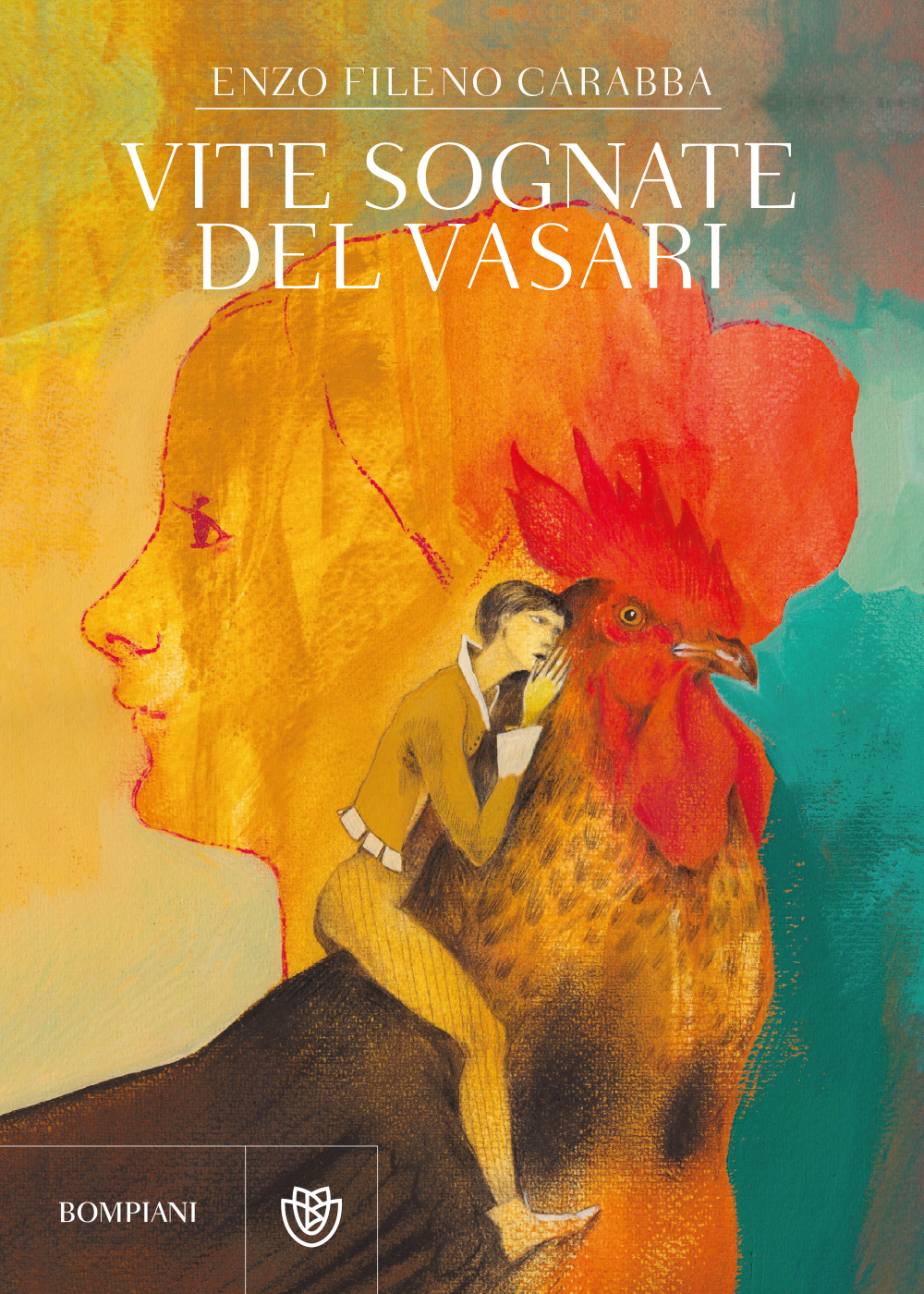